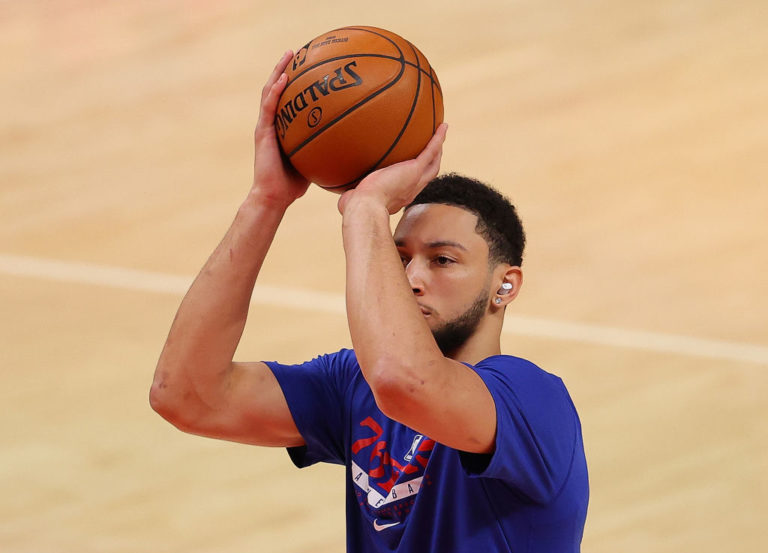 The Philadelphia 76ers will begin their training camp on September 28 in Camden, New Jersey. A stage of preparation for the season that could count on the absence of Ben Simmons.

The player transferred to the franchise his desire to be traded, as well as his intention not to appear at the team’s training camp. An apparently immovable decision despite the fact that the offices warned of possible sanctions for it.

However, journalist Tom Moore has reported that the 76ers are confident that they will be able to count on Ben Simmons “at some point” in training camp. Although from the close circle of the player and his agent Rich Paul they would not have shared indications of a change of position, Moore points out that the franchise believes that it will eventually join the team’s discipline.

Despite Simmons’ request to leave and his consequent devaluation in the market, the 76ers remain in the same line of patience and caution about possible negotiations. From the first moment they made it clear that they want to receive at least one All-Star caliber player in exchange, a requirement that they would still maintain.

Thus, it will be interesting to monitor the situation of Simmons during the almost two weeks that separate the Philadelphia from the training camp. If the team succeeded in reinstating the point-forward and keep him on the payroll for a few months, the possibilities and alternatives of transfer would increase.