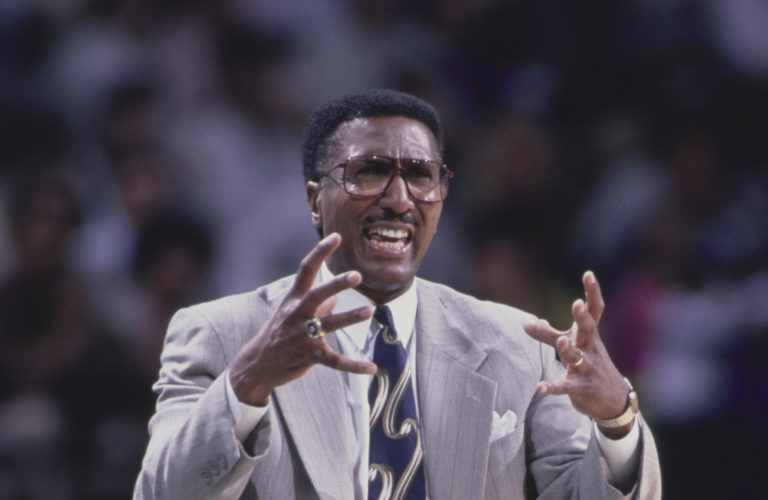 Gene Littles, assistant coach and head in the NBA from 1979 to 1997, has passed away at the age of 78. His death occurred on September 9, but has not been notified so far. The causes of death have not been disclosed at the request of the family. During his nearly 20-year career on the bench, Littles was an assistant in Utah, Cleveland, Charlotte and Denver, serving as head coach for the last three. However, he is especially remembered for his time with the Hornets, the only franchise he managed a full season.

Previously he was also an elite player, passing through the Carolina Cougars and the Kentucky Colonels of the ABA in the first half of the 70’s. The Knicks also came to dedicate a draft position to him, but he never stepped on NBA soil as a player. In his formative stage, Littles became the highest historical scorer of High Point, University of North Carolina, forming part of the Sports Hall of Fame of the state and the institution.