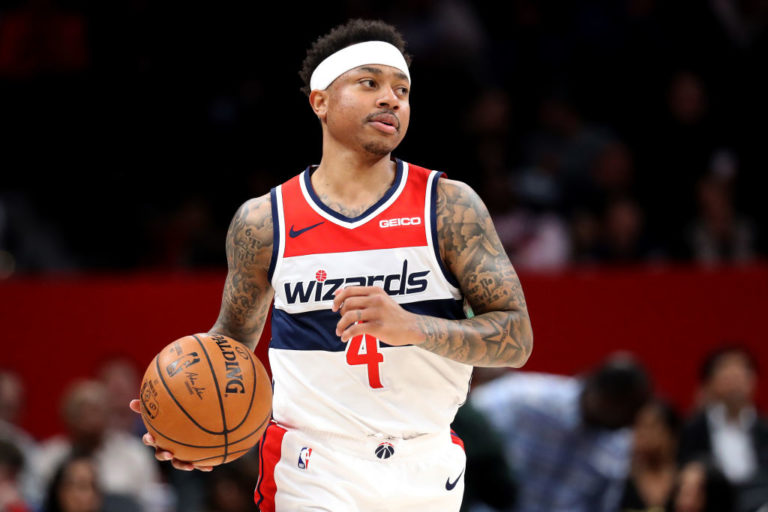 The 32-year-old guard is without a team after doing private training sessions for the Dallas Mavericks or Los Angeles Lakers this past summer.

His last NBA destination was the New Orleans Pelicans through a temporary agreement where he enjoyed three official games. His numbers under Van Gundy were 7.7 points in 16 minutes of play.

Despite his continued efforts to regain a place in the league, Thomas has played for five different franchises since shining in Boston in 2016-17.

After his transfer to the Cavs in the operation by Kyrie Irving, he has dressed the colors of Cleveland, Lakers, Nuggets, Wizards and the aforementioned Pelicans. His MVP level exhibited in Massachusetts where he was an All-Star twice in a row is a long way off.