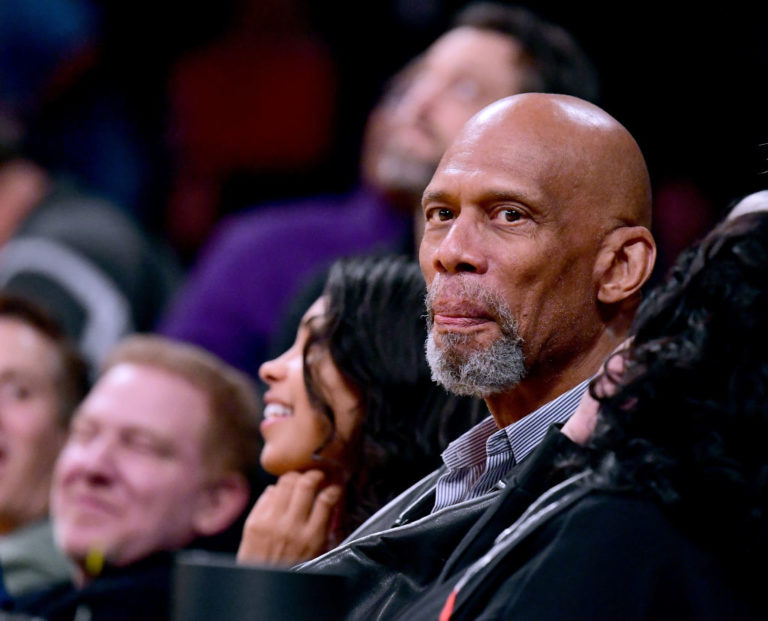 We have long applauded in amazement at how LeBron James maintains his fitness and dominance of the game over the years. A few months after celebrating his 37th birthday, the King is not only one of the best in the league, but one of those few that conditions all games with his presence or absence. But when we talk about James as an example of longevity and we raise him as the maximum exponent in these limits, we forget the other great historical specimen when it comes to the extent of elite performance.

Kareem Abdul-Jabbar did not cease to be one of the most sportingly relevant players in the league until his late thirties. There is no other way to raise an MVP of the finals at 37 years old or to reach the 38,387 points that he accumulated in his career. Absolute historical record that LeBron himself threatens to break, and that Jabbar is “looking forward to it.” Given his current scoring pace and even preemptively slowing it down, the Lakers forward would be just over two full seasons short of the feat. In fact, the logical thing is that this season already rubs the second place of Karl Malone in that list.

But again, the legendary center doesn’t seem concerned. Not much less. “I do not see the records as personal achievements, but of humanity. If someone achieves something that no one has ever achieved, it will mean that others who come will have the opportunity to do it. We all win when a record is smashed and if LeBron surpasses mine, we will have to applaud him. ” With this vital tranquility answered Kareem to Marc Stein’s questions.

It is not strange to rediscover this type of statement in Abdul-Jabbar, known almost as much for his humanitarian side as for the legend he forged on the parquet. Especially compared to contemporaries or players from later times who always view the current NBA environment with suspicion. 33 doesn’t mind not having amassed the millions he would have amassed today. “All generations of athletes feel that they were born too early to exploit their talents financially. Today’s players are the ones with the most monetary and decisive power, but it can always get better. When you ask the contemporaries of LeBron or Steph, it will also be said that the players have better conditions then than now. And they will be right ”,