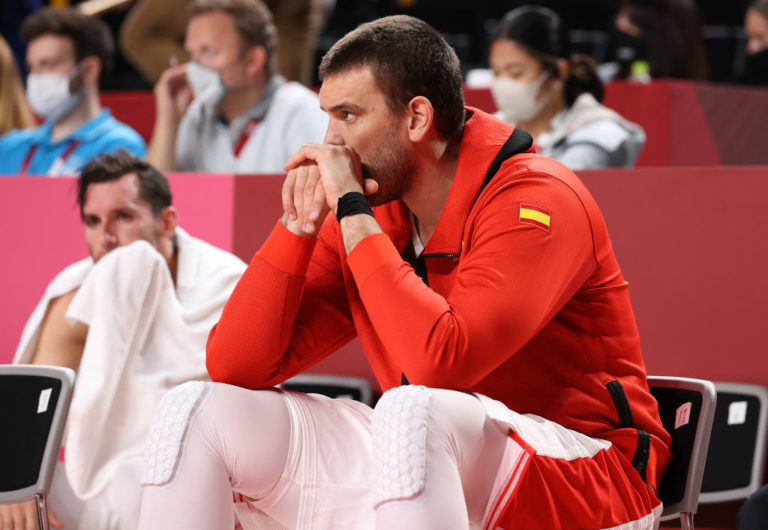 Today the Memphis Grizzlies they have made official the termination of Marc Gasol’s contract, as expected when he was transferred from the Los Angeles Lakers. In the information that was shared those days, it was notified that Marc was in Spain, and there he was going to continue to resolve his immediate future. During the days that followed, there was speculation about a union between the two Gasols in Barcelona and, above all, with a last year of basketball in Girona. Team in which he played his best years in Spain and of which he is president.

However, the days go by and there is no new news about the intentions of the little Gasol. It is normal in his case, because he has always hidden his intentions until it has finally been made official. For now, he is still training in Girona, waiting to shed more light on his situation. What is almost certain is that Marc will not play in the NBA again, in which he is coming off one of the hardest years of his career. After arriving at some champion Lakers with the illusion of being important again in a contender, Gasol never quite fit into the team’s plans, feeling that in a sense the playing guidelines that surrounded the deal had not been met. Something that ended up aggravating since the arrival of Andre Drummond to the Los Angeles franchise.