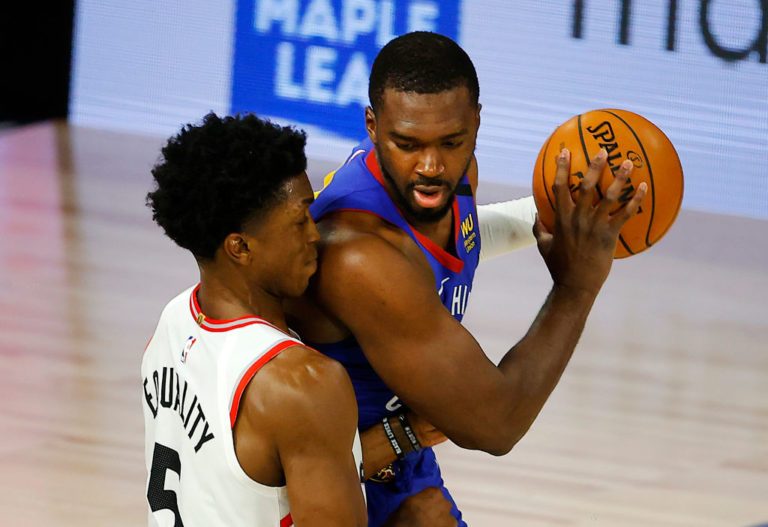 Noah Vonleh will sign for the Shanghai Sharks of the Chinese basketball league, as reported by the journalist from Sporting Emiliano Carchia.

Vonleh, 26, was selected ninth in the 2014 draft by the Charlotte Hornets. In his seven seasons in the NBA, he has played a total of 339 games divided between Charlotte, Portland, Chicago, New York, Minnesota, Denver and Brooklyn.

However, the interior has not managed to achieve stability in any of its destinations, losing even a great relevance in the last two years, in which it only played a total of 40 games.

The Chinese CBA had been very strict about hiring foreigners due to concerns stemming from the coronavirus. Now that the competition has decided to play the 2021-22 season in a bubble, the arrival of players from abroad has been reopened.

Carchia has reported that the Sharks have also closed the continuity of Jimmer Fredette and the signing of Jamaal Franklin, former player of the Memphis Grizzlies and Denver Nuggets, among others.