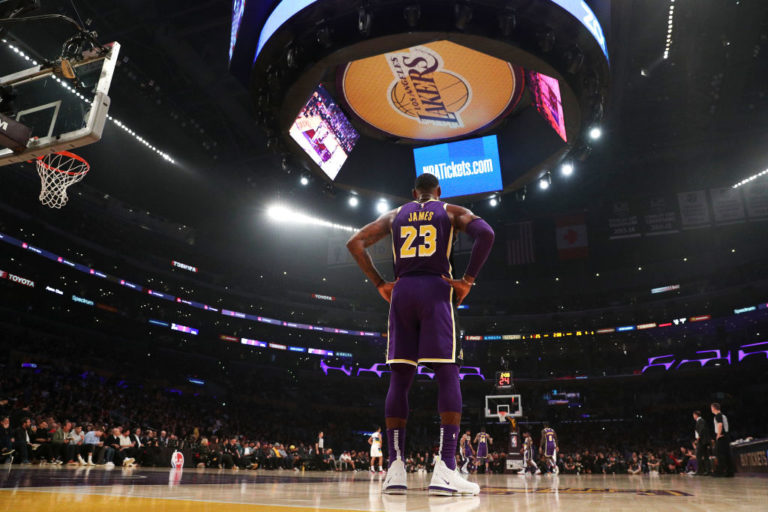 It has been a rumor for a little over a year and a half and still is, but there are more and more details behind the idea of ​​the NBA to endow the calendar with a tournament in the middle of the course of the regular league. This time it was Shams Charania in charge of report the new nuances of the discussions. The novelty is that the prize for winning this small competition would be one million dollars for each of the players on the winning team.

The matter has been discussed by the league’s Competition Committee. Although it is still an embryonic project, the main doubt that the existence of this format raises is the motivation behind playing it. If it affects qualifying purposes for the playoffs, it could mean distorting the regular league. Whereas if it has no sporting value, its celebration loses its meaning. In the next few days we will see if the monetary award is an intermediate solution that is well received by players and organizations. Another argument would imply the reduction of games on the calendar, something that has been a hot topic in the league environment for many years.