The Real Madrid Clinics Foundation, a company that organizes soccer camps for young people throughout Europe, has started promoting the sale of Austrian shirts in Austria David Alaba with number 27.

According to a text message from that foundation to those responsible for the club SC Maccabi Vienna, which is organizing one of those camps this summer, will offer T-shirts with the number and the name of the still Bayern Munich defender.

“As you may have heard, the Austrian idol David Alaba he is about to move to Madrid. That makes us very happy, so we offer T-shirts with the name of Alaba ”, explains Real Madrid Clinics in the message, to which Efe had access in Vienna.

“It would be great to share this possibility with your club. Maybe you have some followers of Alaba in your ranks ”, adds the message.

The SC Maccabi Vienna, the only Jewish football club in Austria, will host a Real Madrid Clinics camp from 12 to 16 July for between 50 and 100 boys and girls between 7 and 16 years of age.

For participants in that camp, put the name of Praise on the Real Madrid shirt it will cost just 27 euro cents, instead of the usual 10 euros.

The foundation states that if Alaba does not use the number 27, the number would be changed for free and if he ends up not signing for the white club, he would also be given the option of choosing the name and number of another Real Madrid player.

For months there has been speculation about the possible signing of Alaba, 28, by the white team. The defender, who has played for the Bavarian team since he was a teenager, ends his contract this summer and would arrive at Madrid without having to pay a transfer. 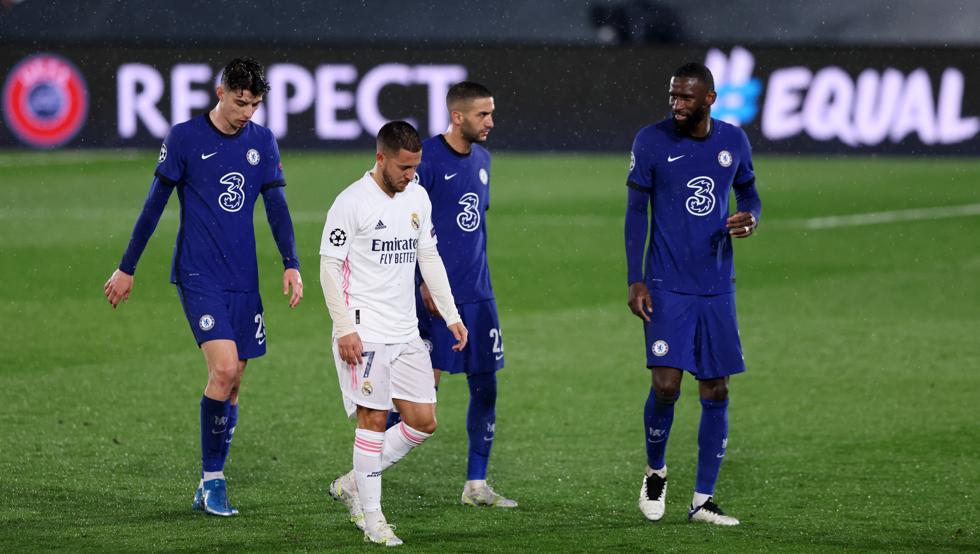 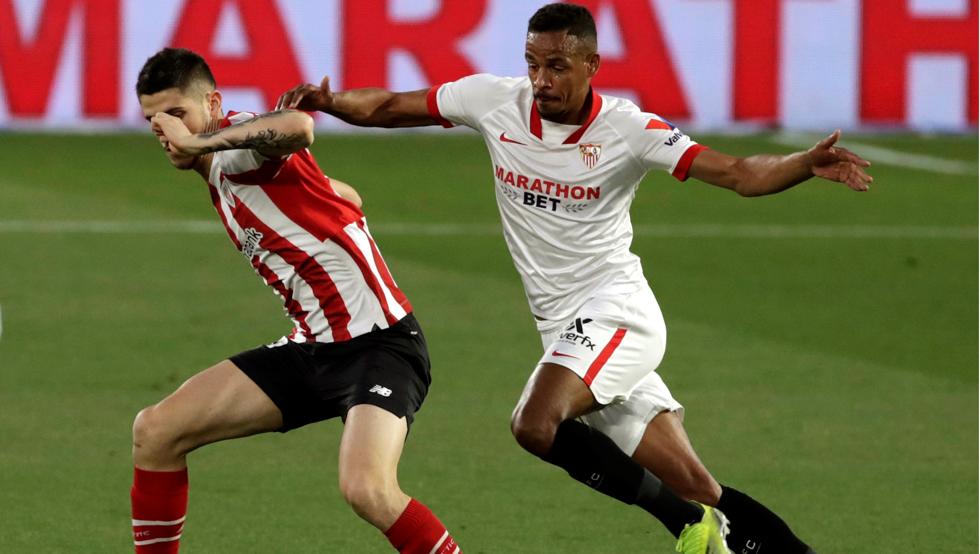