In recent weeks, the media focus caused by the Coronavirus focuses on India. A catastrophe that is devastating the country. One of the people in Spain who is experiencing it first-hand is Aitor Monroy. He is currently a player of the Jamshedpur Indian and was formed in the quarry of the Atlético de Madrid, in the rojiblanco subsidiary he coincided with the current captain Koke with whom he formed during many games as a couple in the double pivot.

“I returned to Spain at the end of February when the League ended. He spoke with many colleagues there and they confess that they are horrified. There right now they are confined as is normal by what is happening. In the end, they, being footballers, are privileged but are affected by some relatives who are having a very bad time. Now the Selection of India for some qualifying matches and he will do it in Qatar”, He explained Aitor in statements to MD.

And the fact is that the championship was played with very strict security measures: “La Liga has been played in five months and in a real bubble. Each team was in a concentrated hotel and played on three fields. You could only train, be in your room and eat, like that for five months. Every three days they made us one PCR. There was not one positive case. Everything turned out great ”.

The League was played in five months. Each team was in a concentrated hotel and was played on three fields

The current situation has surprised Monroy Because before the global pandemic broke out in India they were already taking many measures. “In January 2020, we did all the trips with a mask. There in India you see most of them with masks. We are very close to China and there was fear. Then come to Spain, I was at the airport with the mask and they looked at me as if I were an alien, “recalled the midfielder from Alcala.

Now from Spain, Aitor he acknowledges that he is experiencing the situation with great concern. “It is amazing. They are living on the edge. Cases were not expected to multiply at that rate. I have played there for two seasons and it is a country that I have a lot of appreciation for ”, he confessed.

They are living on the edge. They did not expect cases to multiply at that speed

Fortunately, in the first of the two seasons, he was able to get to know the country and admits that the crowds of people in the cities caught his attention, a circumstance to avoid in order to stop the spread of the virus. “It is another culture. The truth is that you walk through its cities and you are very surprised to see so many people everywhere. So many cars, and so few accidents. It’s amazing. Of course it is a country that is worth knowing ”.

Yes indeed, Aitor he still does not dare to consider his future. “I have no idea what is going to happen. I live day to day. It already happened to me last season that I did not know if I was going to return and I took advantage of the summer to get the title of Level II coach in GM Football Academy. Then in October I went back to India and played. My intention is to stay there one more season, at least ”, concluded the former soccer player. Atlético de Madrid. 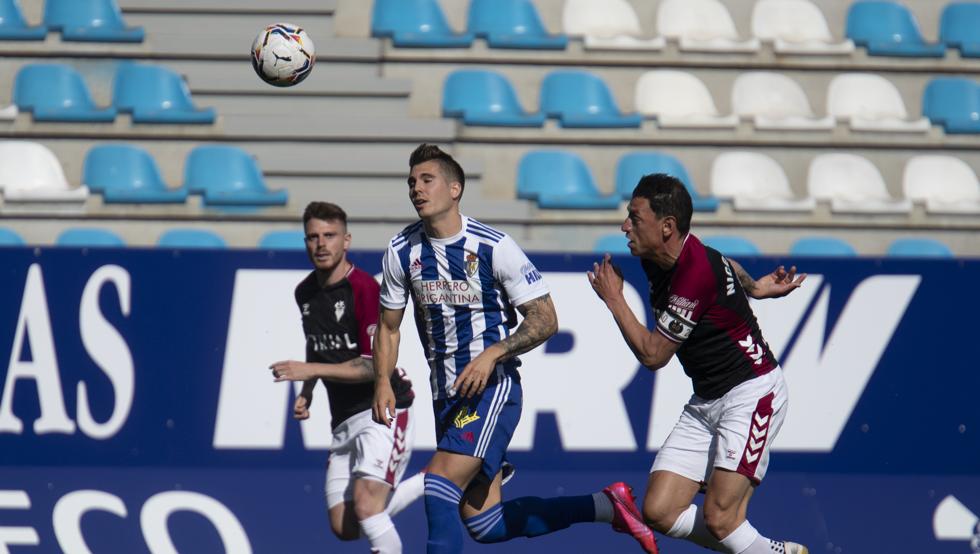 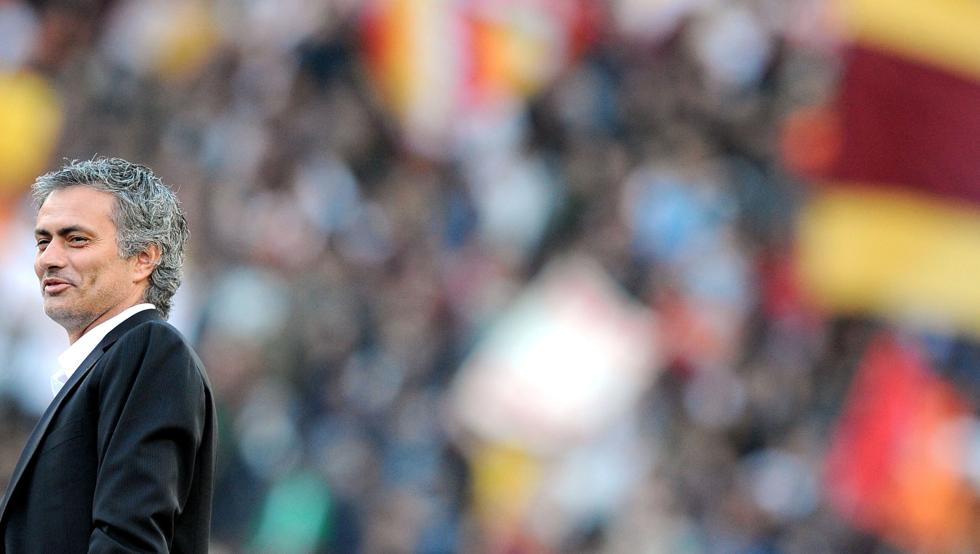 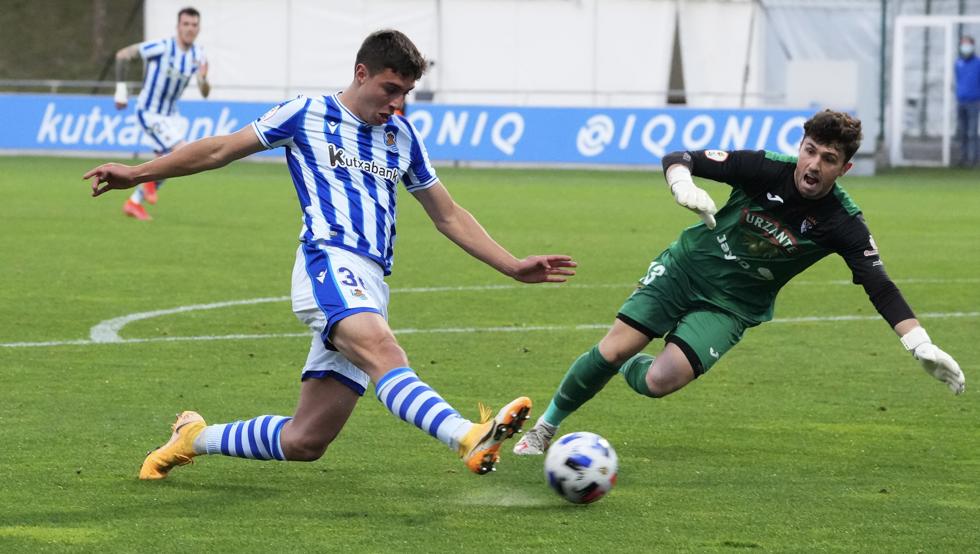