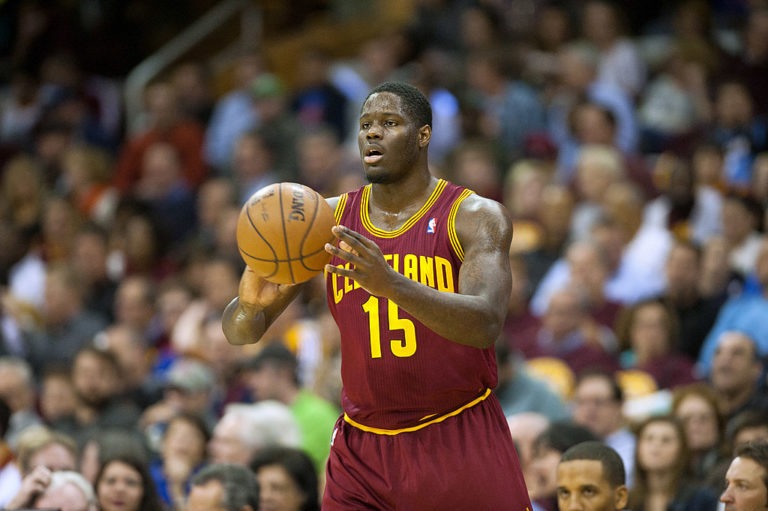 Anthony Bennett has made his debut on the right foot in his new Israeli adventure. Whoever was number 1 in the 2014 Draft had 16 points, 7 rebounds and 1 assist in the triumph of Hapoel of Jerusalem in the round of 16 of the Cup with a 98-75 victory against Bnei Hertzliya.

The Canadian has been one of Hapoel’s star signings this summer alongside former NBA players Thon Maker and Sean Kilpatrick. The giant had 5 points, 9 rebounds and 5 assists; and his outside teammate contributed double-double scoring digits with 14 points.