Home
Football
“Arsenal are great, but they no longer have Henry or Pires”

The former Argentine player Juan roman riquelme has participated in a meeting organized by the Villarreal with several of the footballers who participated in the Champions League semi-final 15 years ago with the Arsenal, rival they will face again this Thursday in the semifinal of the Europe
League, and has indicated that the Castellón club is his second team and that he is confident that this time he can reach the final.

“I want to send a big kiss to all the people of Villarreal, I hope they can reach the final and that they can win the title, since I think they deserve it,” said the Argentine star in a statement provided by the club.

Riquelme, who was the franchise player of that Villarreal, missed a penalty in the last minute of the second leg that would have allowed the team then led by Manuel Pellegrini to reach extra time in that historic semi-final.

Ahead of the semifinal that starts this Thursday, Riquelme believes that Arsenal is not as powerful a team as the one they faced fifteen years ago. “We believe that we are going to have a chance of reaching this final, since this Arsenal has very good players, but they don’t have a Pires or a Henry. They don’t have those players that they had when they played against us,” he recalled.

In addition, I value the potential of the current Villarreal and the experience of his coach, Unai Emery, who has already won this competition three times when he was Sevilla coach: “Villarreal is doing very well, they have a coach used to winning these games. and this cup, he won several times with Sevilla. So hopefully it will be repeated this time, “he said.

The former Argentine international fondly remembered his time at Villarreal, a team in which he played from 2003 to 2006. “I really enjoyed Villarreal, I thank each teammate I had, the people of the club, all the coaches I already had the city, which I love very much. Villarreal is my second club and I want it to always do well, “he concluded. 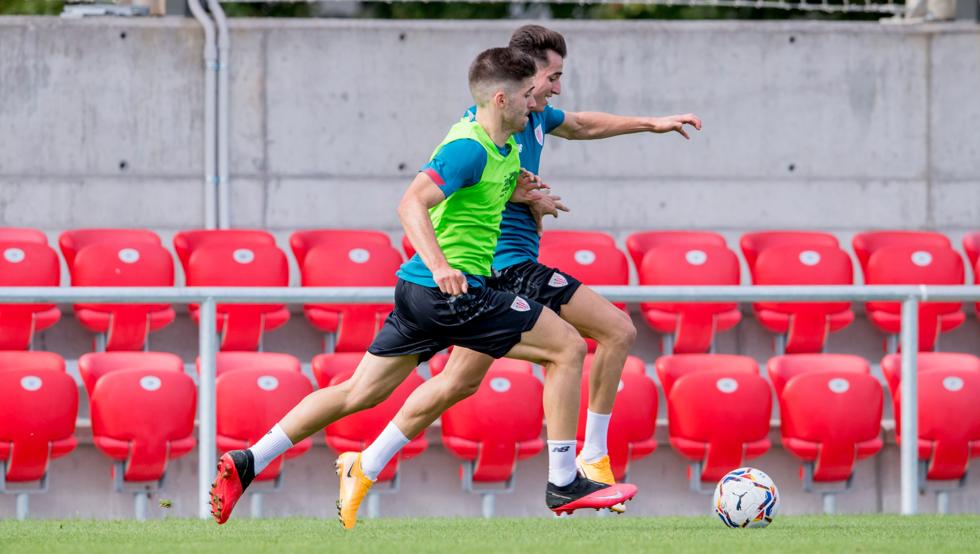 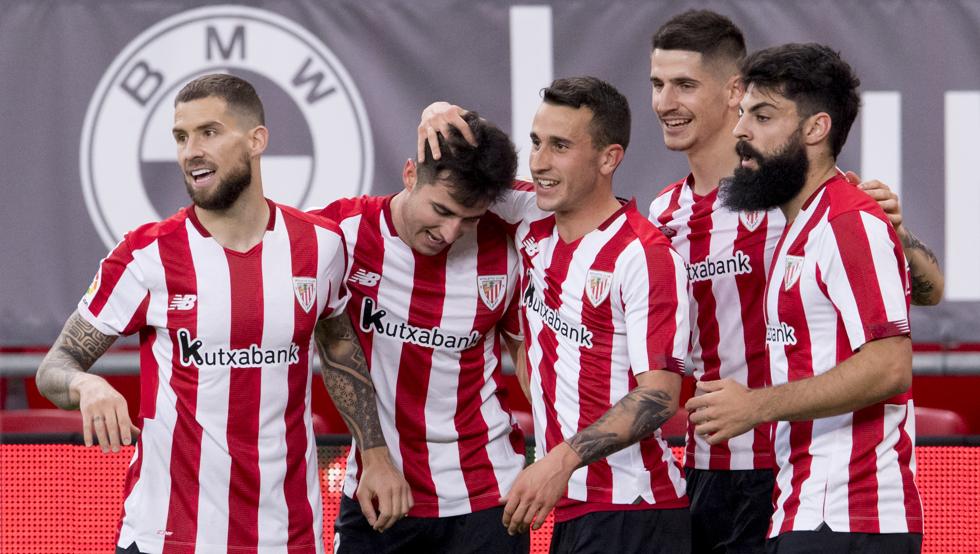