Athletic got back on track on Sunday against Atlético de Madrid. After five consecutive draws, the LaLiga leader had a therapeutic effect on the lions, who were immersed in a horse depression after losing the two Cup finals against Real Sociedad and Barça.

The team had not won a game since March 7, against Granada in San Mamés (2-1). Later there were defeats in the regularity tournament against the colchoneros and in the two games for the KO title and the five equalized on the scoreboard mentioned above. The lions had forgotten to win.

It was necessary to get up when before so that this state of decay does not weigh down the end of the season.

Those of Marcelino They did it in front of the Madrilenians with an exercise of competitiveness that their technician had been demanding lately. Here are some of the keys that have allowed the people of Bilbao to regain their competitive pulse when there is only one month left to finish the season.

Athletic fulfilled the wishes of their coach. Marcelino García Toral had been demanding in the previous matches for his team to recover the competitiveness lost in previous commitments. The people from Bilbao had not been seen playing like this since the match played against Atlético de Madrid at the Wanda Metropolitano that ended with a 2-1 defeat. Curiously, the lions did it against the same rival, the Cholo Simeone team.

The Bilbao team was a solid block in the first half. Since the referee González Fuertes whistled the start of the match, it was found that the locals were much better planted on the playing field of San Mamés. Thus came the first goal shortly after starting. Now this competitiveness must be maintained over time, a pending issue for Athletic in recent seasons, according to its coach. There are six games left, three at home and as many at home, to continue in this line that the team took when the Asturian took over the reins of the bench.

The advance pressure on the opponent’s ball exit has been one of the characteristics of Athletic in recent seasons. The team exercised it with Gaizka Garitano and also now with Marcelino. On Sunday it worked in the first half to surprise Atlético, who came to San Mamés with the need to win or at least not lose in their goal of achieving the league title at the end of the season, even more so knowing that Barça had defeated the Villarreal at La Cerámica and Sevilla at Granada at Sánchez Pizjuán.

The lions, with a changed eleven, had enough physical capacity to perform a high pressure that paid off. Already in the second half, when the mattresses pressed the accelerator, the team suffered. Savic’s goal arrived, who went ahead of the rojiblancos defenses in a play in which Unai Simón also made a false start, but the locals had enough arrests to go up in search of the winning goal, which came for mediation by Iñigo Martínez when he finished off a corner kick.

3. Sancet and Villalibre respond at the tip of the attack

In the first part of the game played yesterday against Atlético de Madrid, neither Muniain nor Raúl García nor Williams were on the field. The only one who played was the Bilbao man, but the second period was already well advanced. As happened last Wednesday against Betis, Marcelino opted for Sancet and Villalibre at the tip of the attack and the two young rojiblancos players did not disappoint him by any means.

The Navarrese played a great first half, coming down to serve as a link between the center of the field and the forward and filtering passes that put his line mate in an advantageous situation. The one from Gernika played as usual, creating many difficulties for the rival defenses. It must be a pain in the ass to defend him. The ‘Buffalo’ had a good chance in the 32nd minute that Oblak cleared.

Both homegrown players presented their candidacy so that their coach continues to trust them in the next commitments. He already said it on Saturday in the preview: “He who hits hard ends up playing.”

The rojblanco team suffered from a goal in the last days. This has been one of the main handicaps that has hampered his progression in LaLiga. Marcelino’s men scored two goals that served to add the three points against those led by Diego Pablo Simeone. Especially beautiful was the play of the first, with a very good triangulation in the center of the field and a good pass from Ander Capa from the right wing that Álex Berenguer finished off with a head. The Navarrese thus marked his eighth in both the regularity tournament and the side of Portugalete had to withdraw from the field injured in the knee at the edge of the break.

The second target came when it seemed that both teams would split the points. Ibai touched the ball as usual from the corner flag and Iñigo Martínez came in with everything to also score 2-1 with the head. Joy in the premises and unease in the visitors, who would have been worth a draw to take the way back to Madrid satisfied.

Both Marcelino and his players have repeated it by active by passive. The defeat in the Cup finals has been a very important psychological blow in the dressing room, especially the first against Real Sociedad. In none of them has the team been able to compete. The mourning has not yet passed, as the coach himself confirmed on Sunday, but at least the way to play Atlético and the 2-1 victory is a very important boost of morale for the team to regain the self-esteem lost in La Cartuja of Sevilla.

There are six games left, the first tomorrow against Valladolid in San Mamés. Sevilla, Huesca and Elche at home and Osasuna and Real Madrid at home will be the other five rivals to end the season on the weekend of May 22 and 23. It is about competing at the same level as on Sunday to finish the course in the best possible way, taking into account that reaching the seventh place that allows to play the Conference League next season has become almost impossible. 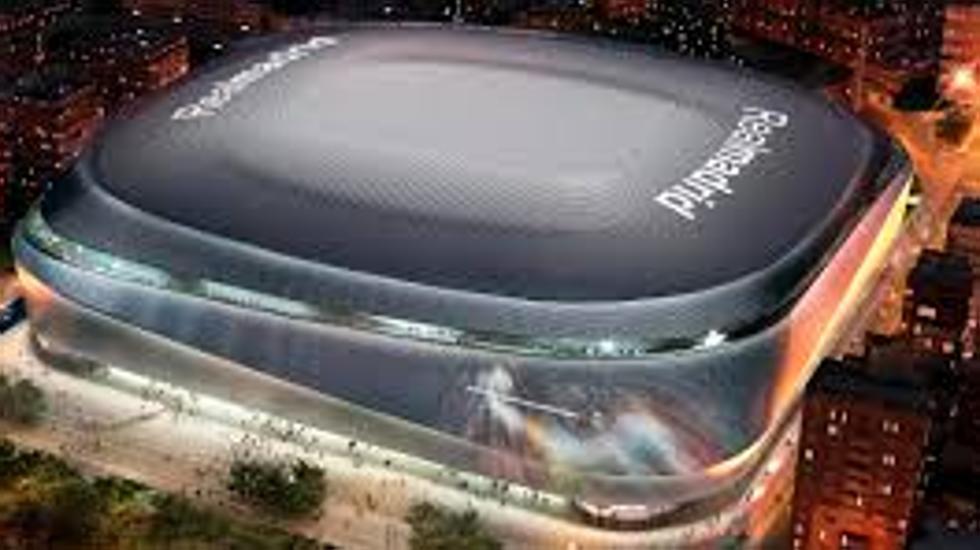 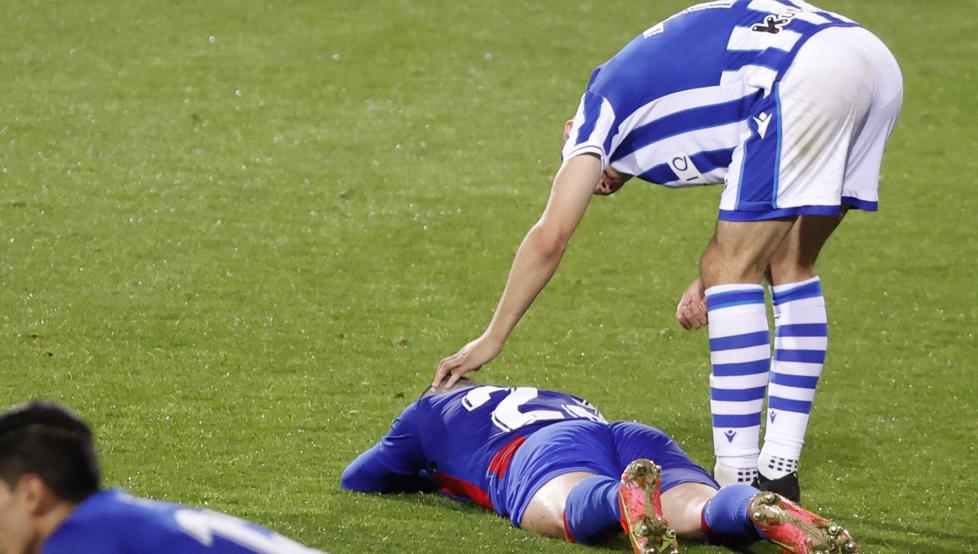