Home
Football
Azpilicueta: “We were able to score more goals”

César Azpilicueta, captain of the Chelsea, assured that they had a great start to the game and that they were able to score more goals in the first 25 minutes.

“We started very well during the first 20-25 minutes. We were able to score more. They returned from set pieces and from then on we controlled for a while, others suffered. This was only the first half. We knew it would be difficult to play against the Real Madrid“he explained Azpilicueta on BT Sport.

“We started with courage, we knew we had to be at the highest level, because it is a semi-final. Maybe we miss that last pass and it could have been a different result,” he added. “In a global analysis we played well.”

About the goal of Christian pulisic that gave advantage to Chelsea, Azpilicueta He stated that the American made the best decision in front of the goalkeeper and that he is an “incredible” player who is “growing and improving.”

“In the goal of Madrid, they won two heads inside the area. Benzema He is a great striker, he knows how to go down, hold the ball, arrive with danger. We have to be prepared to stop him on the return leg, “said the Spanish defender. 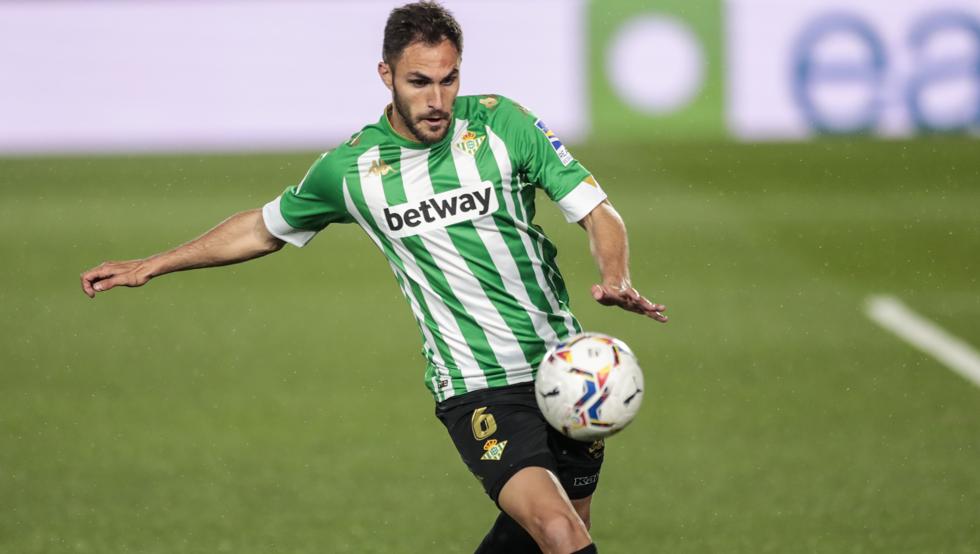 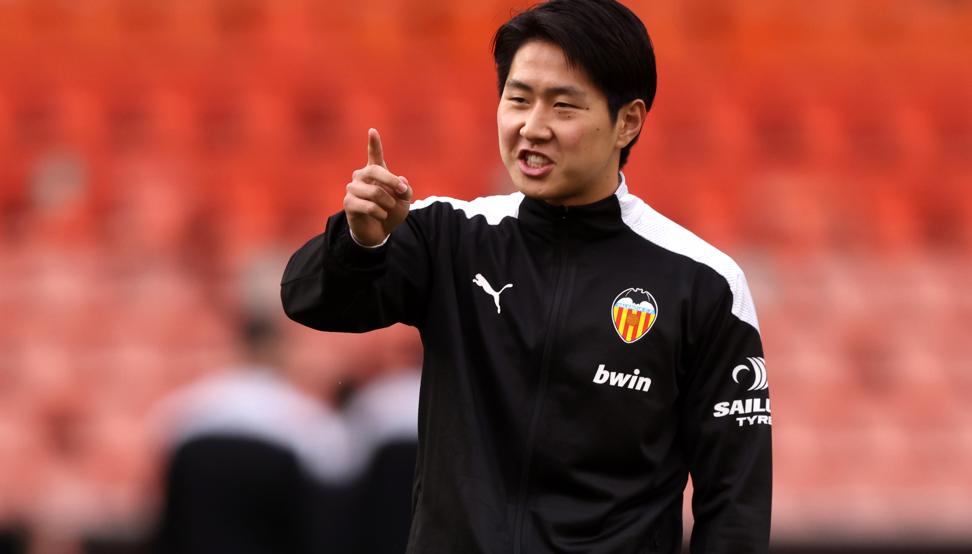 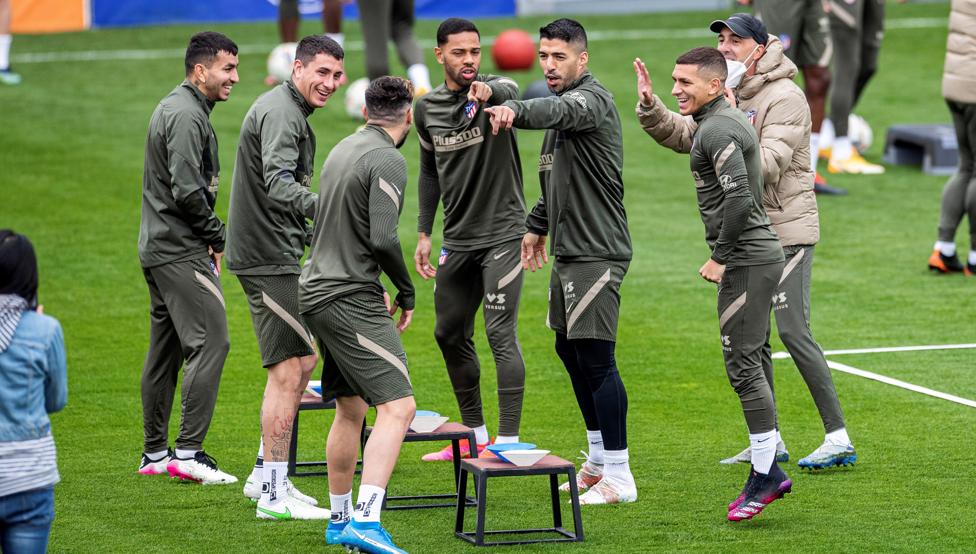