Sports writing, Apr 13 (EFE) .- The Chinese team qualified for the women’s soccer tournament of the Tokyo Olympic Games by drawing this Tuesday at the Suzhou Olympic Stadium at two against South Korea with a goal in extra time .

After winning 1-2 in the South Korean fiefdom, the second leg ended with the same result after goals for the visitors of Kang Chae-Rim (min.31) and Choe Yuri (min.45) and for the hosts of Wang Shuang (m.69), who was also the author of the goal that certified the classification of the Chinese team (m.104).

With the China pass, only the name of a selection remains to be known. This afternoon Chile and Cameroon will meet in Antalya (Turkey) in the second match of the CONMEBOL-CAF play-off. The South Americans won the first 2-1.

Along with the Chinese and the winner of said tie, the hosts Japan, Australia, Brazil, New Zealand, the United Kingdom, the Netherlands, Sweden, Canada, the United States and Zambia will participate in the women’s tournament.

China was runner-up in Atlanta after losing in the final to the US team. In Beijing they lost to Japan in the quarterfinals, the same round in which they succumbed in Rio to, ultimately, the winner Germany.

The draw for both the men’s and women’s tournaments of the Games will take place at the FIFA headquarters in Zurich at 10.00 CET (08.00 GMT) on April 21. EFE 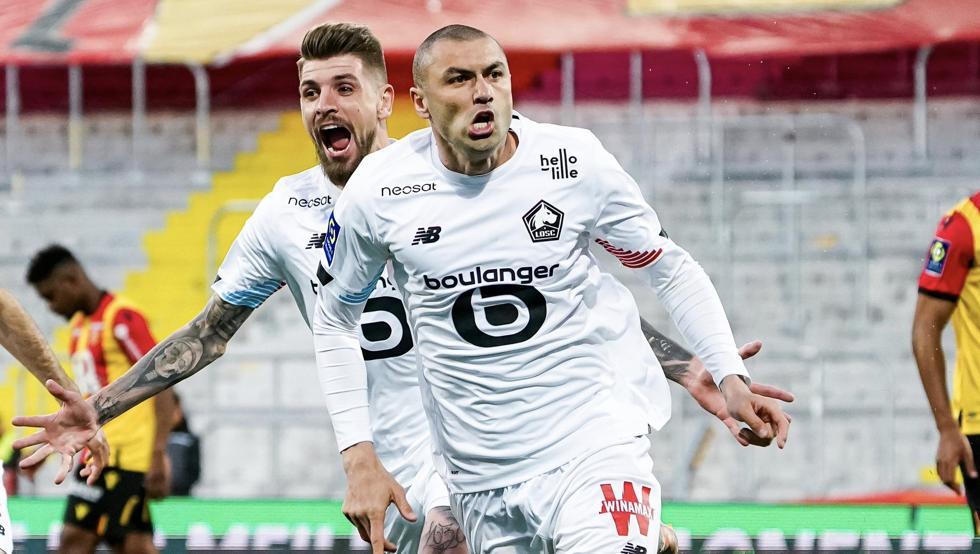 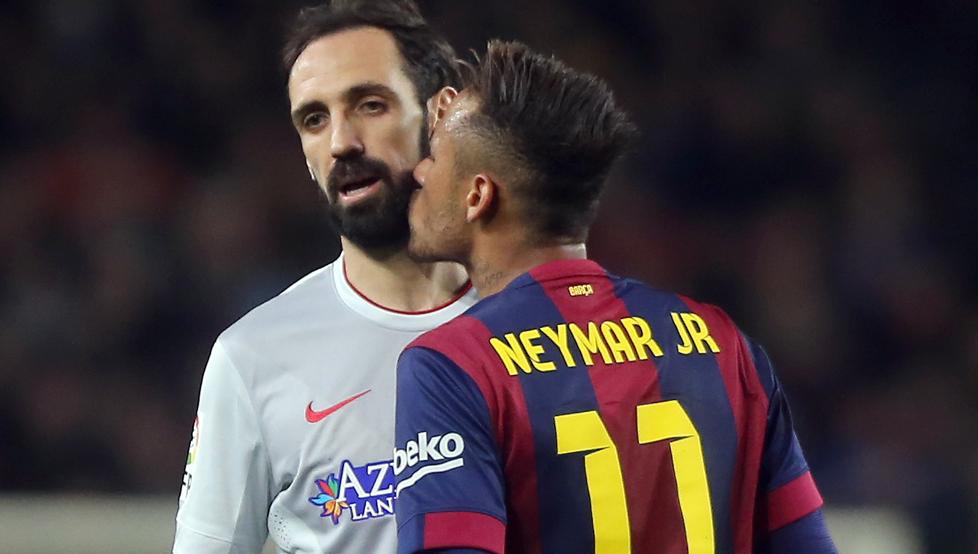 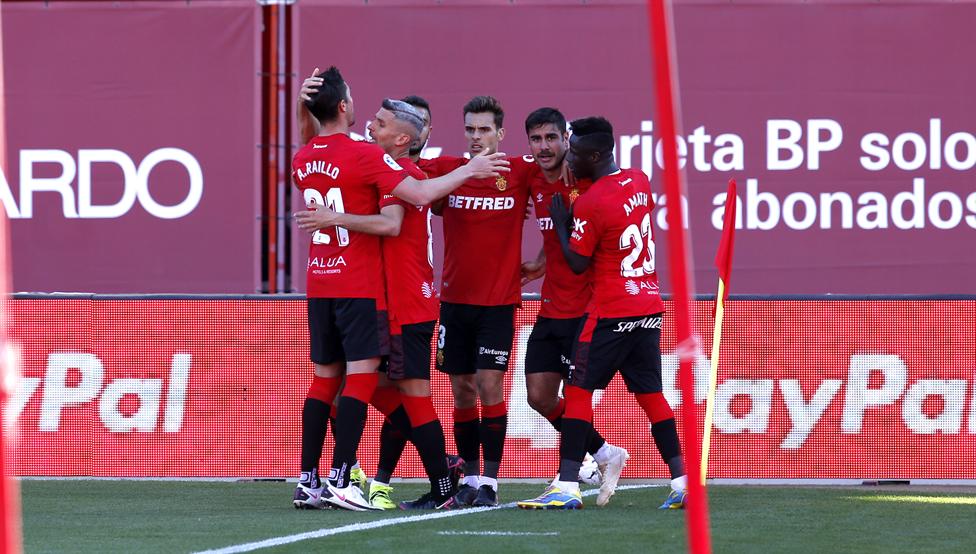