Asunción, Apr 22 (EFE) .- The 50,000 vaccines against Covid donated to Conmebol by the Chinese pharmaceutical company Sinovac Biotech will arrive in Uruguay on April 28 for their subsequent application in the teams that take part in the main tournaments of the highest authority of South American football.

Conmebol reported this Thursday in a statement that the vaccination protocol and procedures will be analyzed this Friday in the Council of the organization, although it pointed out that from the arrival of the batch in Uruguay, the distribution process to the different countries will begin.

The immunization will begin with the teams that will take part in the Copa América and the two international tournaments of Conmebol “until reaching the women’s and men’s teams of the highest category of each country,” including the coaching staff and the assistants. La Conmebol clarified that vaccination, which will also benefit referees and operational personnel of the organization of the matches, is not mandatory and “the player who chooses not to be immunized will not be penalized or excluded from the competitions.”

Likewise, the entity reported that the vaccines were specially manufactured for their destination in South American football,

On April 13, when Conmebol announced the donation of vaccines, its president, Alejandro Domínguez, thanked the Uruguayan president, Luis Lacalle Pou, and the authorities of that country “for the rapid and effective management of this achievement that is unprecedented. in world football “. EFE 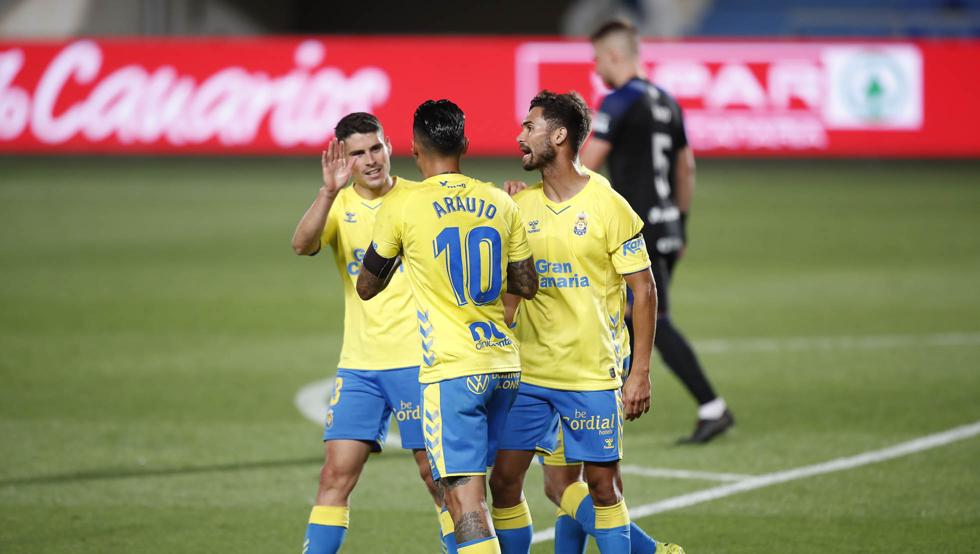 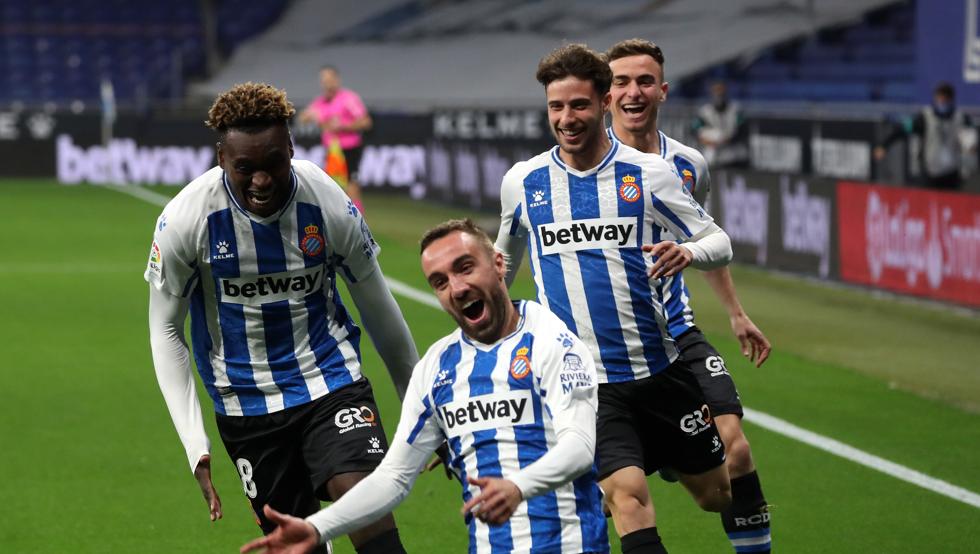