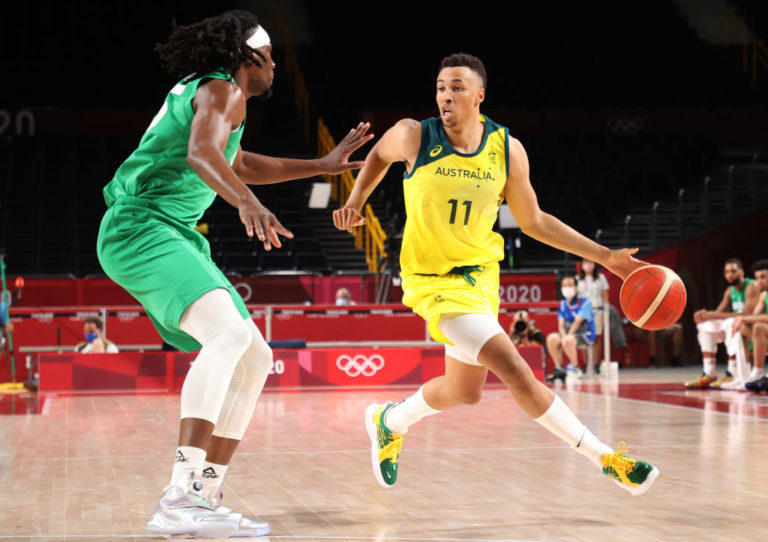 Dante Exum is about to close an agreement to join his future with the Houston Rockets, a team in which he already played last season after being traded in January from Cleveland. As reported by Shams Charania of The Athletic, the Australian point guard would return to the Texas organization after having shown himself to be physically fit in the Tokyo Olympics dispute with the Australian team.

For Houston it was very important to check that the point guard is in good health. The ordeal of injuries he has suffered since he arrived in the NBA in 2014 as number 5 in the draft is well known. After a good start (playing all 82 regular season games), since 2017-18 he has never played more than 42 games in a season. In the last one, 2020-21, he stayed at six to average 3.8 points and 2.8 rebounds.

At 26, and after achieving Olympic bronze with Australia, Exum would come to the Rockets to provide depth to a backcourt that next season will be dominated by Kevin Porter Jr. and rookie Jalen Green.