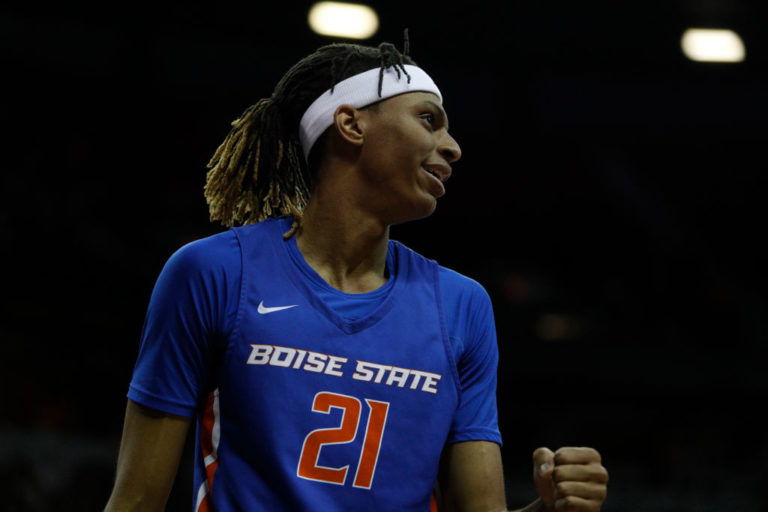 Derrick Alston Jr. will have the opportunity to demonstrate what he is capable of during the Utah Jazz preseason. As the franchise has made official, the 23-year-old forward has signed with them. Although he has not given details about the agreement, various reports point to a contract Exhibit 10 as the chosen formula.

Trained at Boise State, Alston Jr. last season averaged 17 points, 3.7 rebounds and 2.2 assists in 32.5 minutes per night, numbers that however did not help him to be chosen during the 2021 draft ceremony.

Looking forward to how the next few weeks unfold, Alston Jr. has a real chance to start a career in the Salt Lake City organization. The Jazz have only 13 guaranteed contracts heading into the training camp (they can have up to 15 to start the regular season) and have only filled one of their two two-way contract. Alston Jr. has a chance to fight for a spot in Utah.