A goal by Portuguese Baby in the 86th minute allowed Rayo to draw in Vallecas (2-2) against an Albacete that recovered in the second half the goal conceded in the first, played for more than thirty minutes with one more man due to Mario’s expulsion Suárez and who is still at the bottom and in a very delicate situation.

The game started several minutes late according to the scheduled time and, with almost no time to settle on the pitch, Rayo took the lead with a goal from Montenegrin center-back Esteban Saveljich after a free-kick from Oscar Trejo.

With many interruptions, the match continued its course without any clear dominator and, despite the fact that Albacete tried to take the initiative due to the urgencies due to their qualifying situation, their first approach with some danger did not arrive until minute 24 with a weak shot from head of Alfredo Ortuño to the hands of Stole Dimitrievski.

Before the break, Rayo was able to extend their lead with a header from Mario Suárez that went wide brushing the left post of Tomeu Nadal’s goal.

The same protagonist, Mario Suárez, who had left at 22 minutes replacing Oscar Valentín, injured, was sent off at 60 after committing a penalty on Álvaro Peña. Dani Jiménez, from eleven meters, did not miss his launch.

That goal gave wings to Albacete, who with one more player went up for the game and his daring was rewarded in the 71st minute after a good play on the right wing that ended with a center from Carlos Isaac, who finished off at the bottom of the meshes at the far post Manu Fuster.

Rayo, desperately, looked for the tying goal in the final minutes and did so with all his offensive arsenal on the pitch. In one of those arrivals, the Portuguese Baby crossed a powerful shot inside the area against which Tomeu Nadal could do nothing.

In added time, Albacete could win the game with a good individual move by Álvaro Jiménez that ended with a shot over the crossbar.

With this result, Rayo Vallecano remains sixth with 57 points, two above the eighth, Girona, while Albacete remains bottom with 33, six from salvation.

(+) See the summary of Rayo – Albacete

Incidents: match corresponding to matchday 36 of the SmartBank League, played behind closed doors and without an audience at the Vallecas stadium in Madrid. In the box were Santiago Abascal, general secretary of VOX, and Rocío Monasterio, candidate of the same political party to the Community of Madrid. 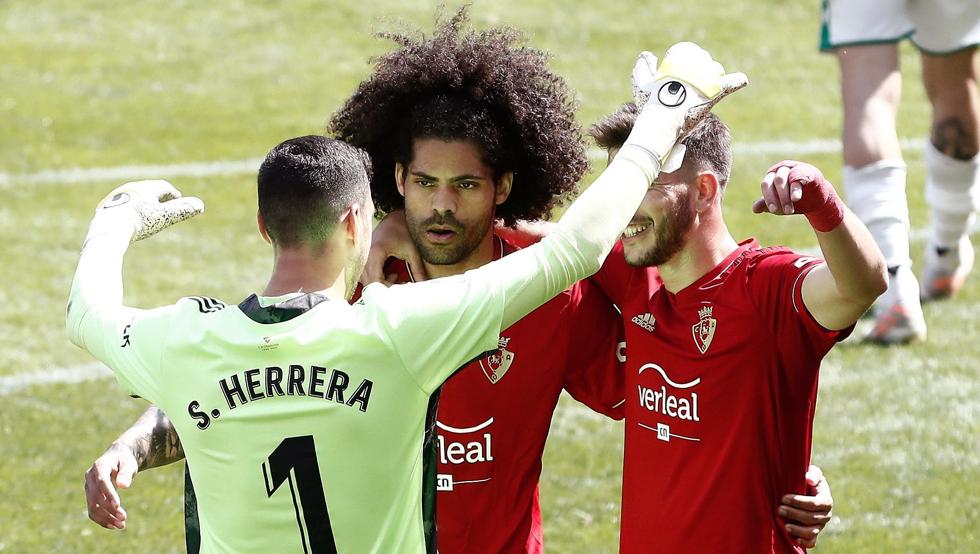 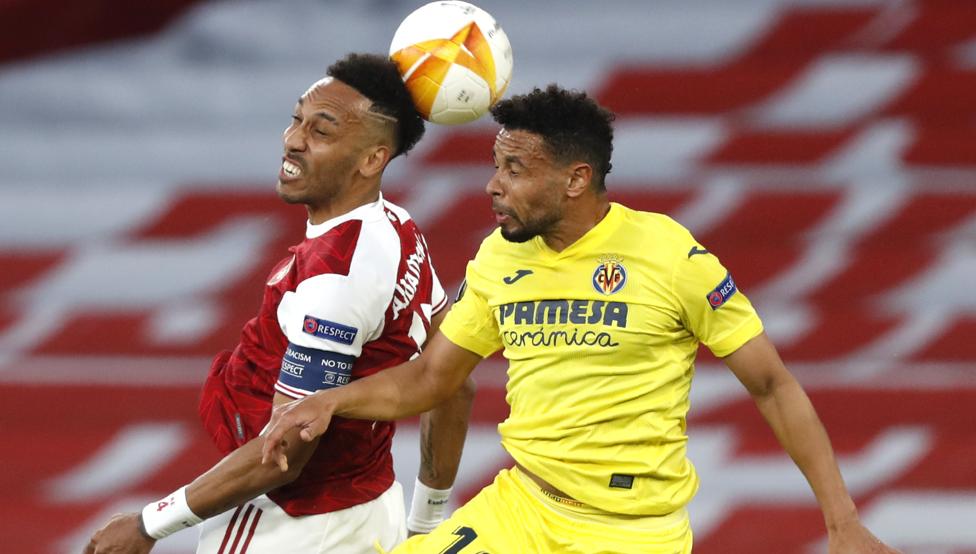 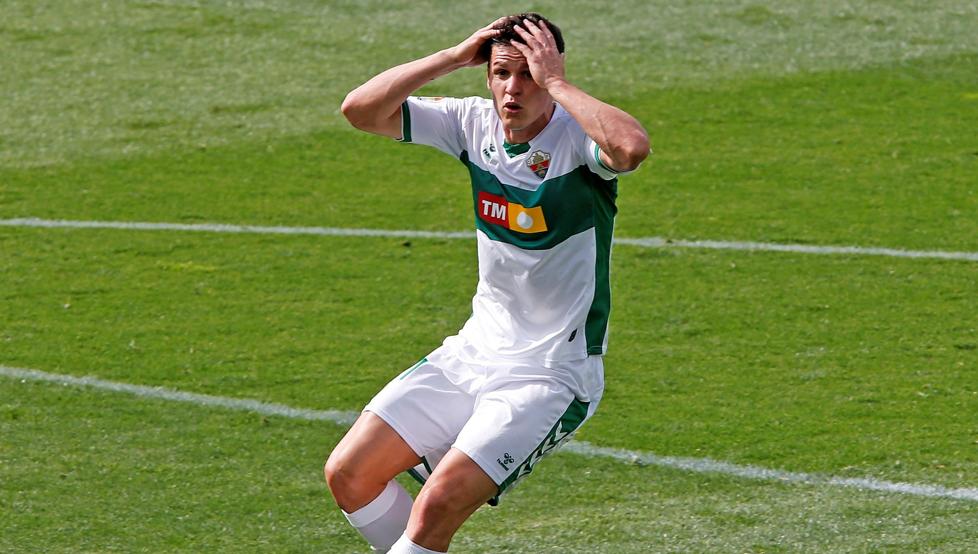