The defender Jorge Miramón and forward Dani Gómez They trained this Tuesday with the Levante squad in the sports city of Buñol, according to sources from the Valencian club.

Miramón would already be, in this way, recovered of the micro-rupture in the soleus of the right leg that he suffered on March 30 and that has prevented him from playing in the last five games of the League.

Meanwhile, the attacker Dani Gómez was able to work normally after suffering an incised-blunt wound that required several stitches in the match held against Elche at the Martínez Valero last Saturday.

However, the players Nemanja Radoja, José Campaña and Nikola Vukcevic they are recovering from their respective injuries and did not train with their teammates. 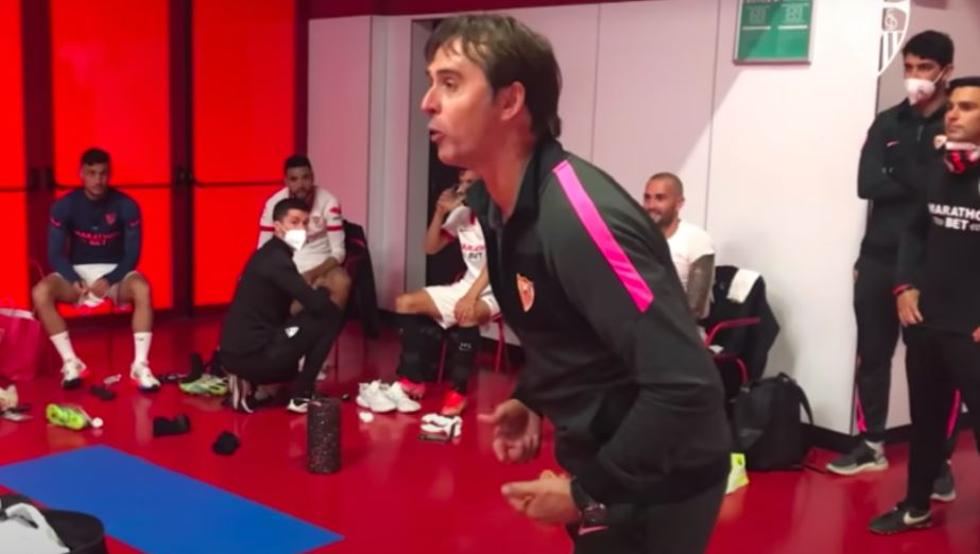 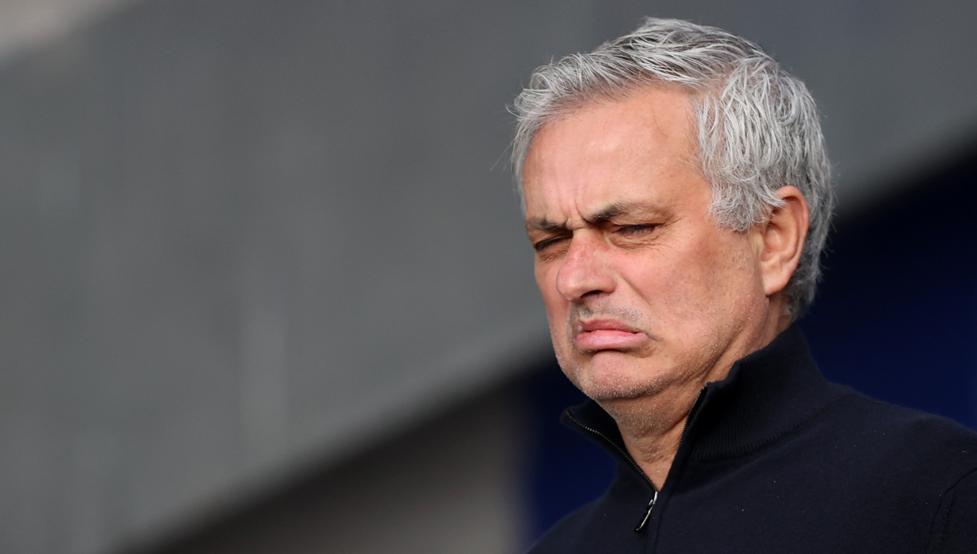 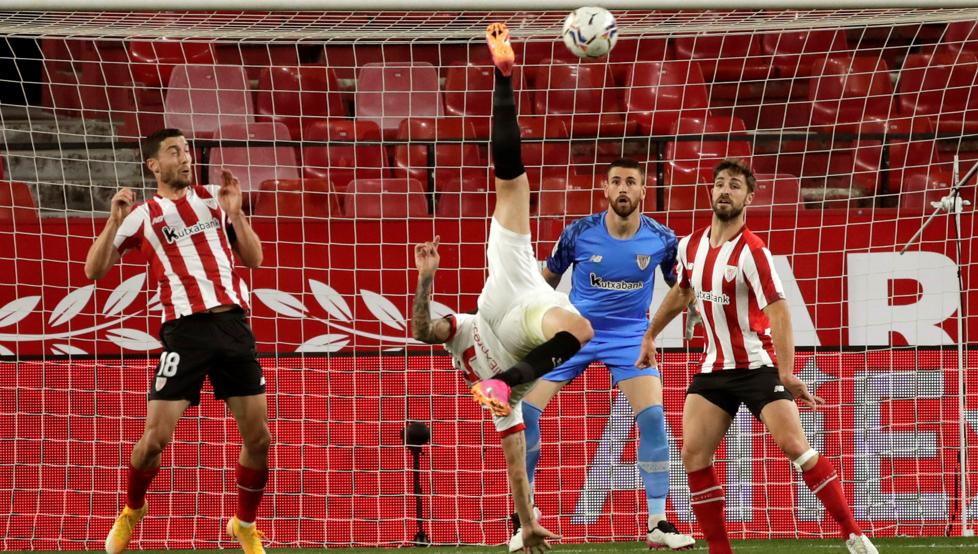