The coach of the Real
Valladolid, Sergio
Gonzalez, has warned this Tuesday that he has “few arguments” to maintain his usual tactical scheme, a 4-4-2, since “it has not produced results”, although he has pointed out that “with him the players are comfortable”.

“I do not see that they ask Lopetegui or Marcelino if they change their game scheme but, in the case of Real Valladolid, it will depend on the potential and the performance that the players take out, to go for the three starting points and power adapt to what the meeting holds “, he added.

As he commented at a telematic press conference “the past can no longer be changed, so what you have to do is compete again, show that there is talent, football, ability and that you can be more complete as a team, endure everything the game and clench your teeth in the bad phases. “

He is aware that this Wednesday, before him Athletic, The Blanquivioleta team has another decisive challenge and knows that it will not be an easy rival “because it wants to claim back, after losing the two finals, and finish the season in the best possible way, as it already demonstrated on the previous day against Madrid”.

“We have to know how to suffer, close the rises of their lateral centers well, their hits at the edge of the area, their tilts and verticalities, because they like to play up, with people like Iñaki Williams, who breaks the spaces, or Villalibre or Sancet, who they know how to get there “, he analyzed.

Without Kenan Kodro for being on loan from Athletic

In his opinion, with that 4-4-2 tactical system the Basque team has created “a balanced and balanced team”, so it will be another complex match, in which he will not be able to count on Kenan Kodro, as he is on loan to Real. Valladolid for Athletic, but yes with Javi Sánchez and Hervías.

Regarding the possible rotation in the goal, he commented that “the two goalkeepers are important for the group and their performance has been even, since they have started by inertia, and both will have minutes in the next matches”.

As for the possibility of there being an audience in the stadiums in the last league games, he pointed out that, personally, he would like “Zorrilla to be full tomorrow, because the team would have performed more with its people by its side, which would have given him the encouragement and reinforcement that he has needed many times. “

“I think that, with the fans, the players would have been more active and things would have been different, but I am clear that having an audience now would mean unbalancing equality, at the end of the season in a different way from how it started,” he said. apostilled.

Sergio trusts that, in the Athletic field, the team “believes it more”, because “it is prepared to take a step forward, as there are people with experience, and it must do so”. “That is what makes the difference, knowing how to manage those bad moments in which excess responsibility can take you,” he concluded. 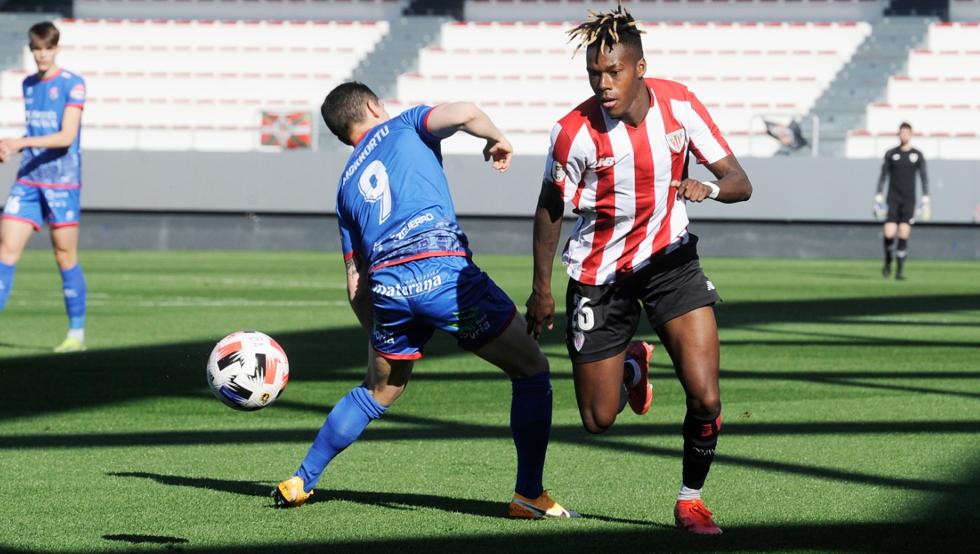 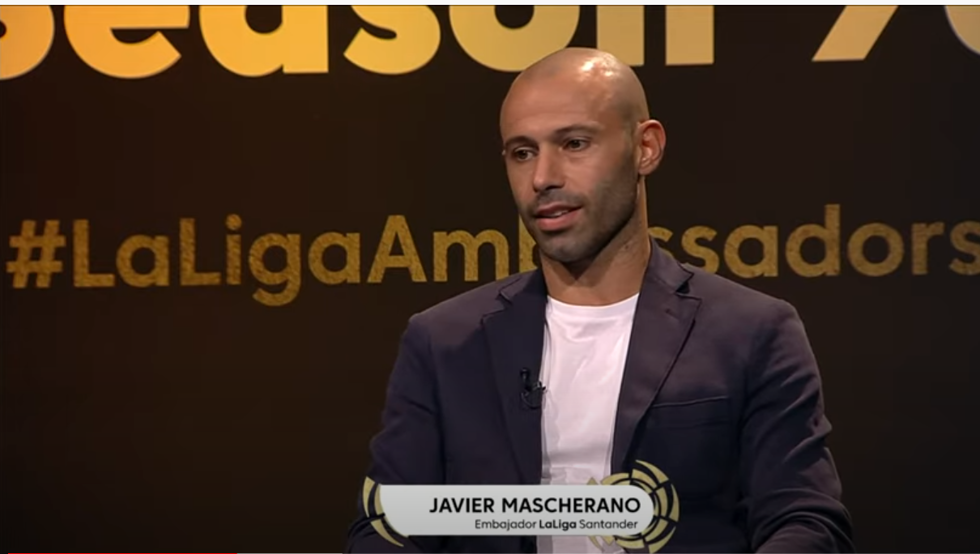 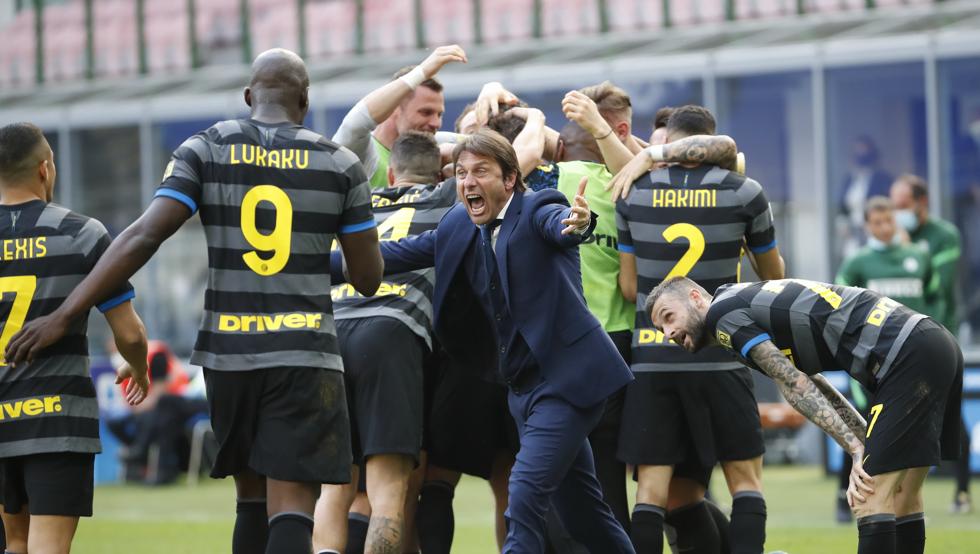