Jorge Valdano analyzed in ‘The Transistor’ the tie between Real Madrid and the Chelsea in the first leg of the Champions League semifinals. In the Argentine’s opinion, the whites “learned at halftime. He gathered more in the second half and slowed down the game with longer possessions. In the second half it seemed that things were going to continue similar, but the rest came to the Madrid very good to reorganize ”.

He added that “it is important that Modric and Kroos regain freshness. You cannot approach this Chelsea tired. It is advisable to go with a minimum of freshness to look for the match. There are eight days to recover, they are enough. It is worse for PSG and City because instead of eight days they have six to rest, something that conditions the tie more physically ”.

Finally, I point out that “given the conditions of this season, it would seem heroic to me for Real Madrid to reach the Champions League final”. 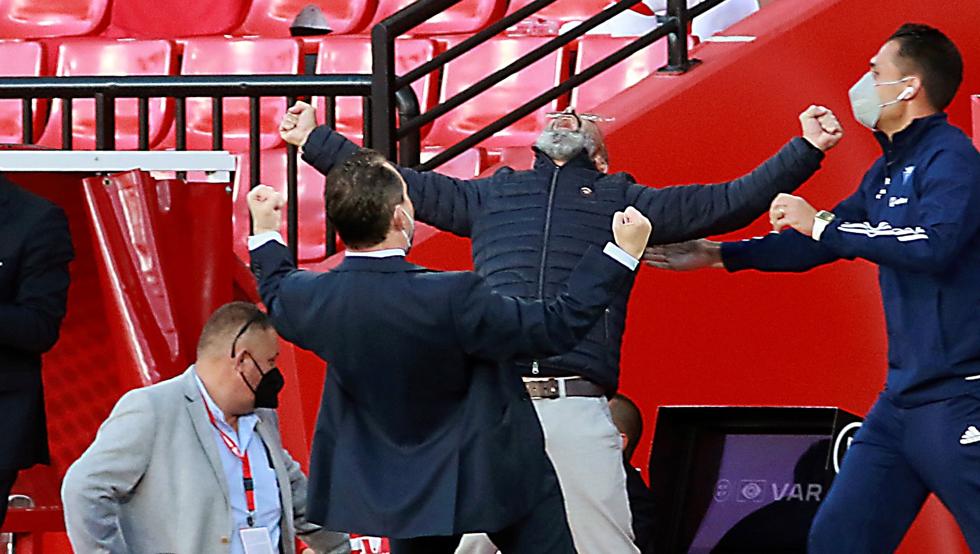 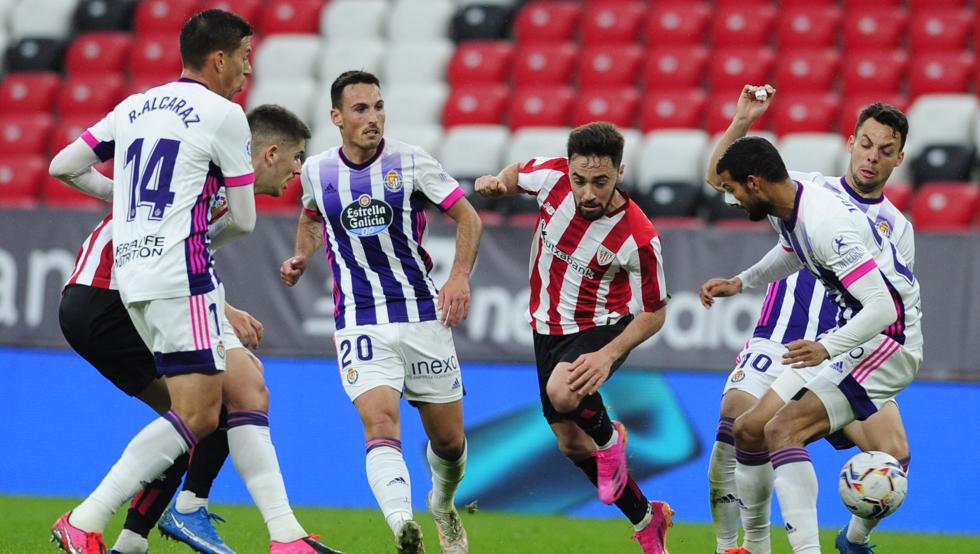