The former national coachl Javier Clemente bets on Sevilla in the fight for the league title in this season finale, which has been very tight in the last two days. Barakaldo’s, among the four candidates, see Lopetegui’s team with many advantages over the rest, fundamentally because he has nothing to lose and he is playing very loose, without ties and without pressure after closing his goal with qualification for the Champions League.

“To the team that I see more relaxed, doing the same tEvery Sunday, whether it goes well or badly, it is Sevilla. They are intense, they try to play, steal the ball, they have attack mobility and seek attack ”, declared the former Athletic, Betis or Valladilid coach, among others, in an interview on ‘Radio Marca’

“Soccer is very big. You think that two and two are four and it is not like that. Luis Aragonés already said that the first round is to get high, the beginning of the second is to be taking positions and in the last 10 games the championship is won. It turns out that Atleti goes like a cane in the first round and suddenly leaves it. They fight and forget to play. He has left the foundation of Luis Aragonés which is that the last 10 games are key, but playing football and working out ”, added the veteran former coach.

Sevilla is fourth, three points behind the leader, Atlético de Madrid, and one from Real Madrid and Barcelona, ​​this one with one game less, and having to play with Zidane’s in two weeks at the Alfredo di Stéfano. 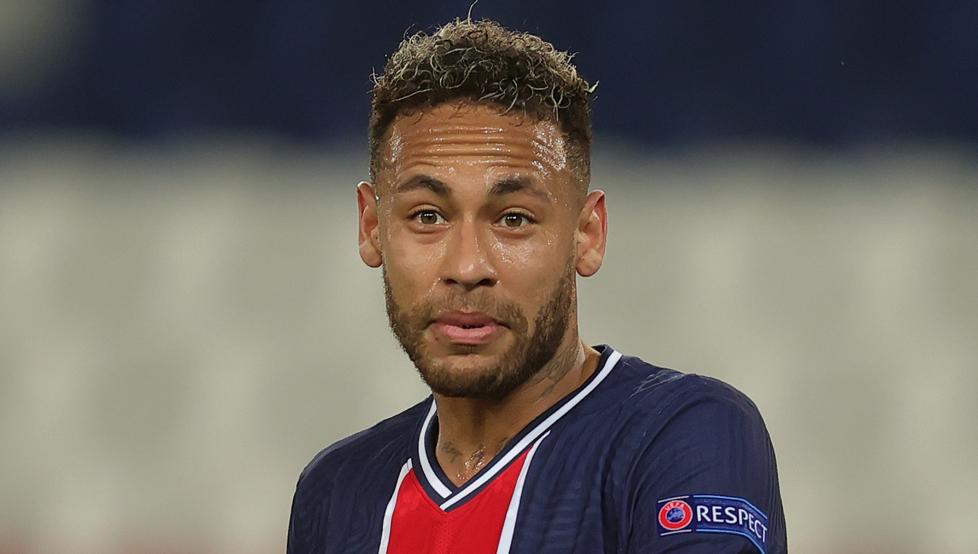 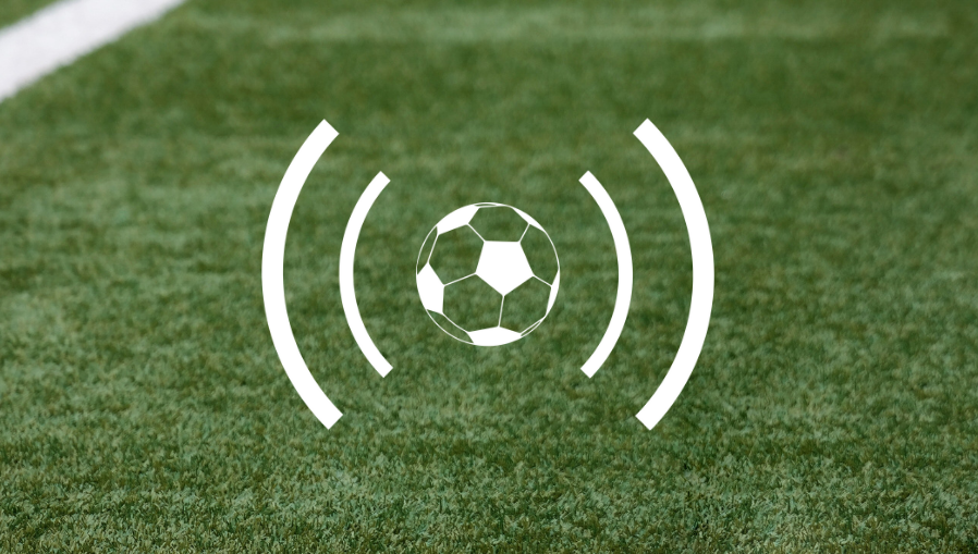 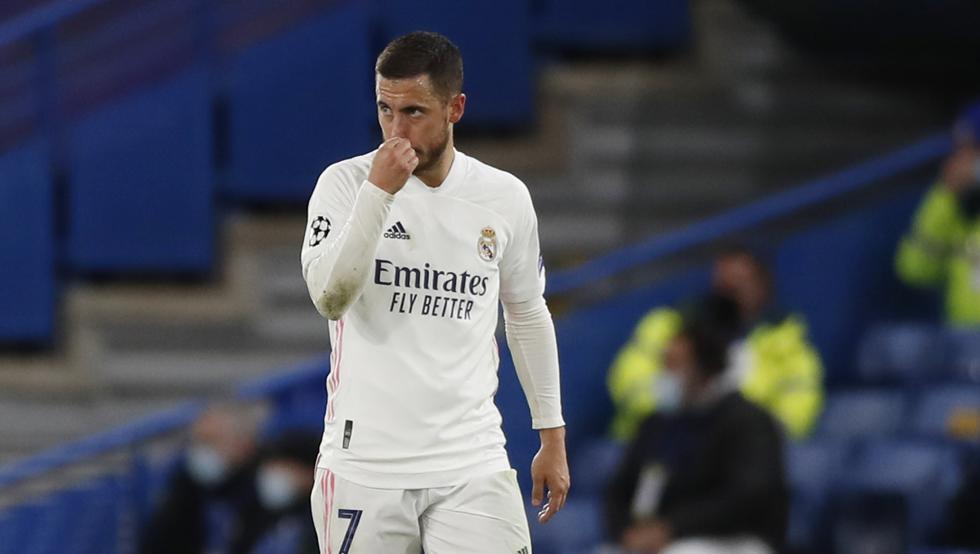