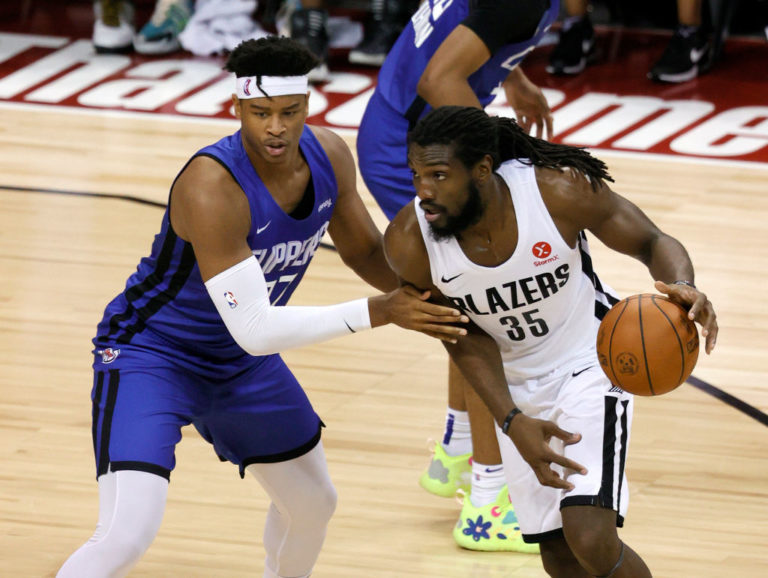 Kenneth Faried does not give up in his efforts to return to the NBA. The insider veteran, who has already been in the Las Vegas Summer League with Portland, is training this week with the Los Angeles Lakers to show he’s ready for a shot; reports Jovan Buha of The Athletic.

At 31, Faried is still in a position to contribute to a team in the best league in the world, although with the Blazers in Las Vegas he stayed at a discreet 5.7 points, 8.3 rebounds and 1.3 blocks .

If the Lakers or another team chose to take over their services, of course they would be hiring rebound. In his NBA career he averages up to 8.1 sacks under the hoops in 24.5 minutes per night; yes, he has not played an NBA game for more than two years, which can be a handicap for a team to trust him.

Chosen 22nd in the 2011 draft, he had undoubtedly the best moments of his career in Denver, where he was a true beast in terms of energy and intensity. Seeing that Faried again seems like a pipe dream, but maybe for a specific role if he can serve well.