The Serbian striker of Cadiz Filip Malbasic has declared this Wednesday that the grenade, the Cadiz’s next rival, is a “strong” team and he acknowledged that by winning, the permanence will be “almost done.”

Malbasic He has stated at a press conference that Cádiz is “fine” and that “he knows what he is playing at”, although he regretted that with the game system used by Álvaro Cervera, the points have it more difficult.

“When you go out to defend the result, it is more difficult to get to the top,” said the Serbian striker, who acknowledged that he has enjoyed opportunities but that he has not taken advantage of them: “I have not played my best games and I did not take advantage of it in the best way.”

The striker affirmed that he wants to continue in the Cadiz next season, although he added that he enjoyed “more minutes.” 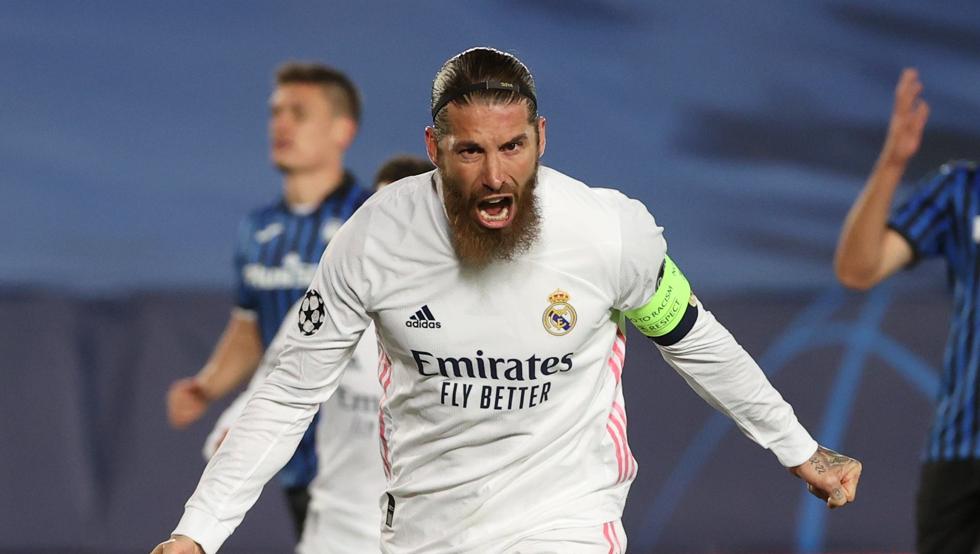 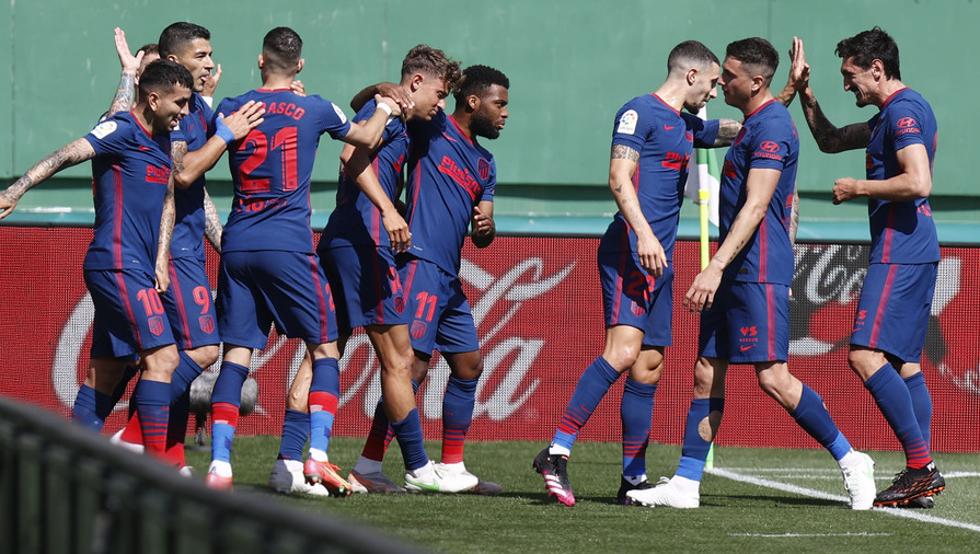 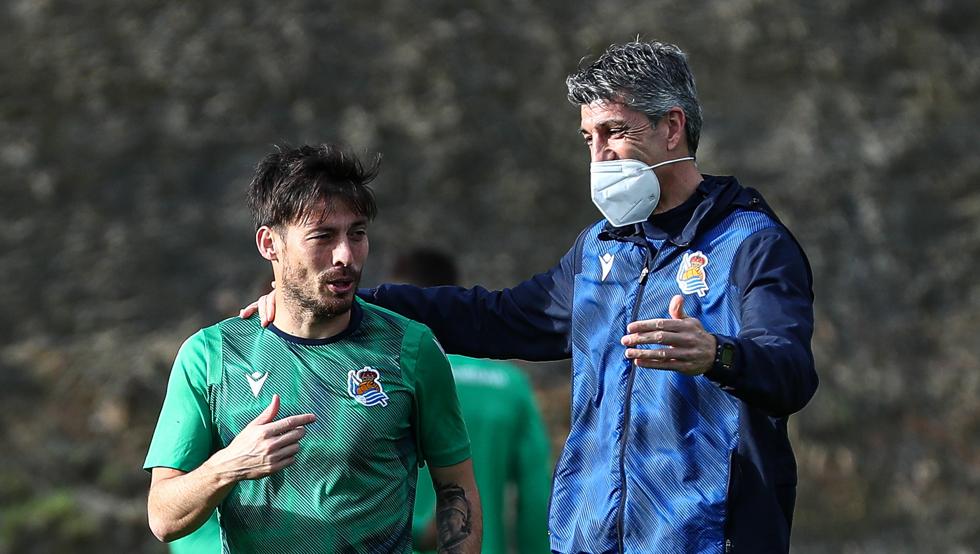