A new test comes to Athletic tomorrow against Valladolid. The rojiblancos host the Pucelano team after having played a good game against Atlético. “We want to continue the performance offered on Sunday and the criteria with which we played that game, with and without the ball. Winning at Valladolid has many incentives, one of them is winning two games in a row in the League for the first time this season. We have it there, let’s see if we are able to give it continuity regardless of who we play against. We are going to try, hopefully we will succeed ”, he said. Marcelino today at the telematic press conference prior to the meeting.

The Asturian knows that the Pucelano team is in high demand since it occupies relegation places, but he has affirmed that he has made merits to score more points. “It is a very punished team. He is the one that ties the most and has only conceded 18 goals away, the sixth that has received the least. He has scored in 10 starts, with 8 draws and 2 wins. These are your numbers. When you draw a lot you are close to winning, but you have lost many points in the final stretch of the matches. For all these reasons, I believe that it is a team whose merits are superior to its results. We wait for a rival with uncertainty about his position and that does not help to have the best possible spirit. They may have doubts. We have to influence it, but if we are not at 200% it will surpass us ”, the rojiblanco coach has recognized.

At least, the good game played against the colchoneros has helped the team regain its self-confidence after the two blows suffered in the Cup finals. This is what the Asturian has recognized: “The footballers needed a victory after so many draws in the League and making merits to win. For small details we could not. Defeating the leader has been an important moral blow, also having played a great game in the first half, being solvent in defenses, making counterattacks, overcoming the tie and winning the match. I am very satisfied, the players feel strong. A victory like this fills us with satisfaction, we hope to confirm it tomorrow with a second victory ”.

Footballers needed a win after so many draws in the League

Athletic is going to face in the final stretch of the League teams that occupy the upper and lower zones of the classification. You can become a title and relegation judge. Still, Marcelino only focuses on his match, regardless of the rival. “The mentality should not be who we play against, but rather to have a single objective, to improve, compete and win, it doesn’t matter if it is Atlético or Valladolid. This has to be the challenge, no matter who you play against. Our mentality should not think that we can be judges of something, we must avoid getting to that. We have to look at ourselves to correct mistakes and learn from the virtues to improve ”, said the coach. 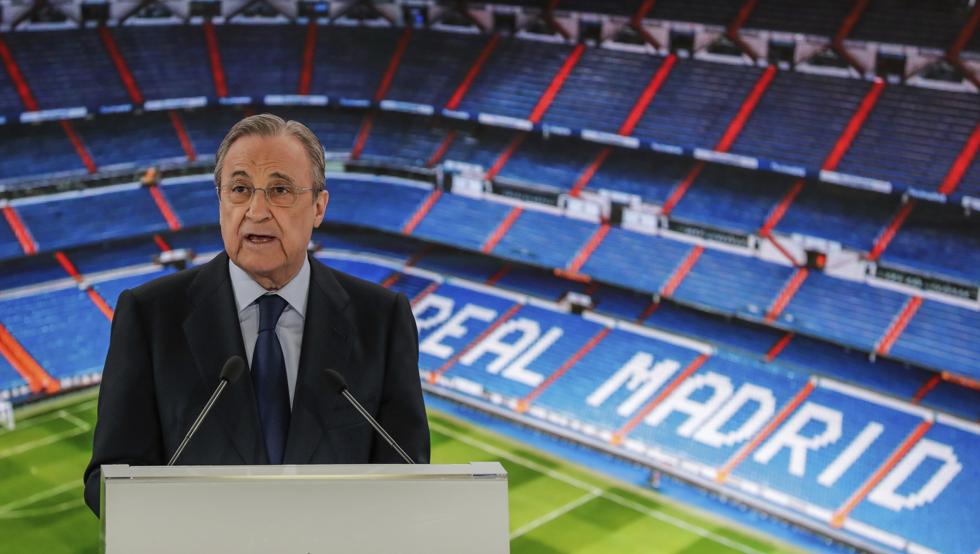 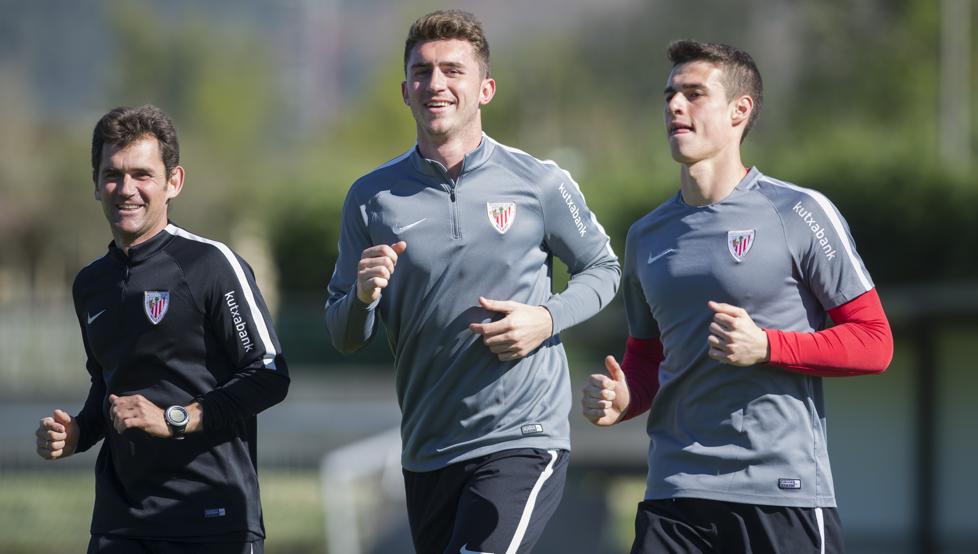