Home
Football
Miramón: “We still have a lot to say”

The defender of Raise Jorge Miramón admitted on Tuesday that the team “has not been well” in recent weeks, with four defeats in the last five league games, but stressed that they still have “a lot to say” until the end of the championship.

“It is true that we have not been well and the whole team in the dressing room are together, we know that we are going to one and that we want to win and in the end it is to change the chip,” he told the official media of the I raised.

The Aragonese footballer explained that they travel to Vigo to play this Friday against him Celtic “With all the desire in the world” to win. “We know that we have had a bad time but we already want to make up for ourselves and give everything and we will win yes or yes yes,” he declared.

“It’s difficult, Celta is a very complicated team but we have confidence and that’s what we want,” he insisted.

Miramon He was delighted after having recovered from the micro-rupture in the soleus of his right leg that he suffered on March 30 and that has prevented him from playing in the last five league games.

“I already wanted to be on the grass with my teammates and now to think about working and helping in whatever way I can,” he concluded. 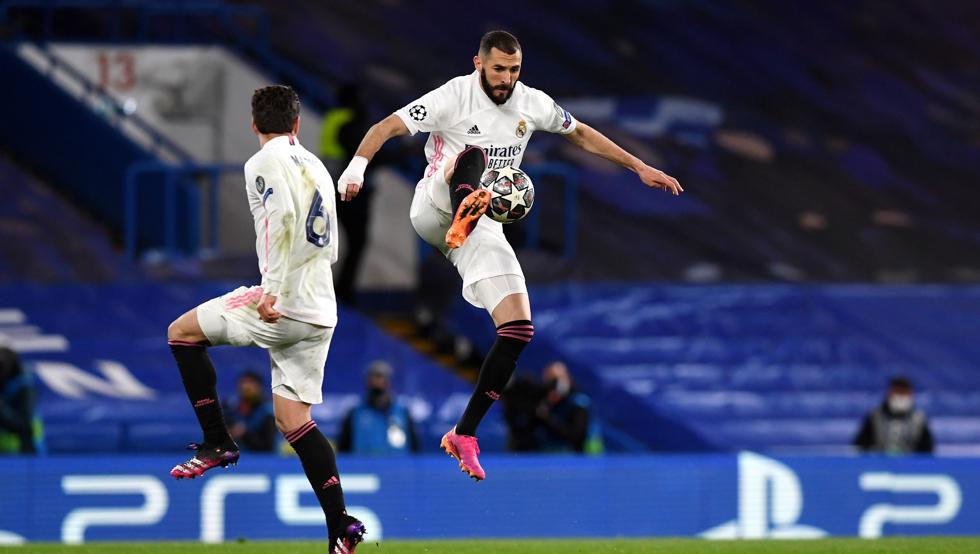 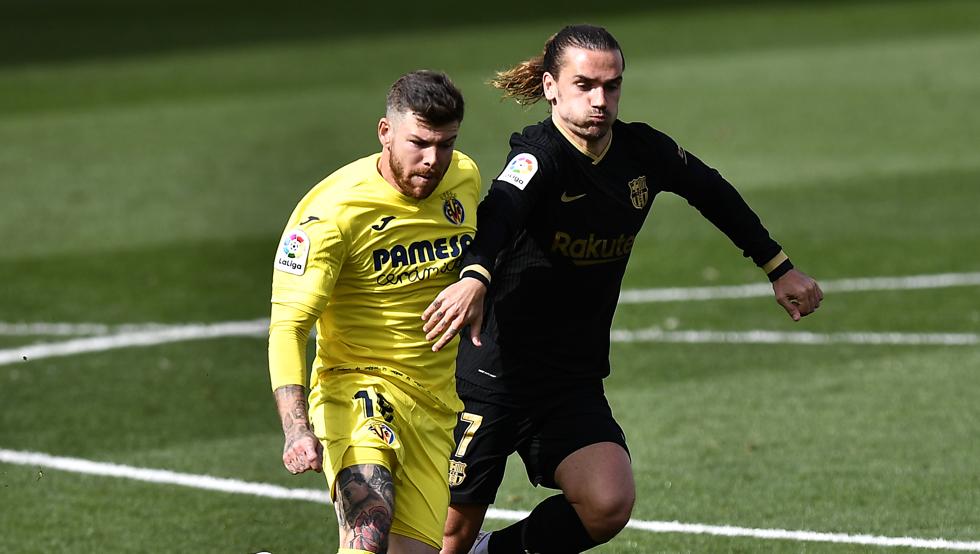 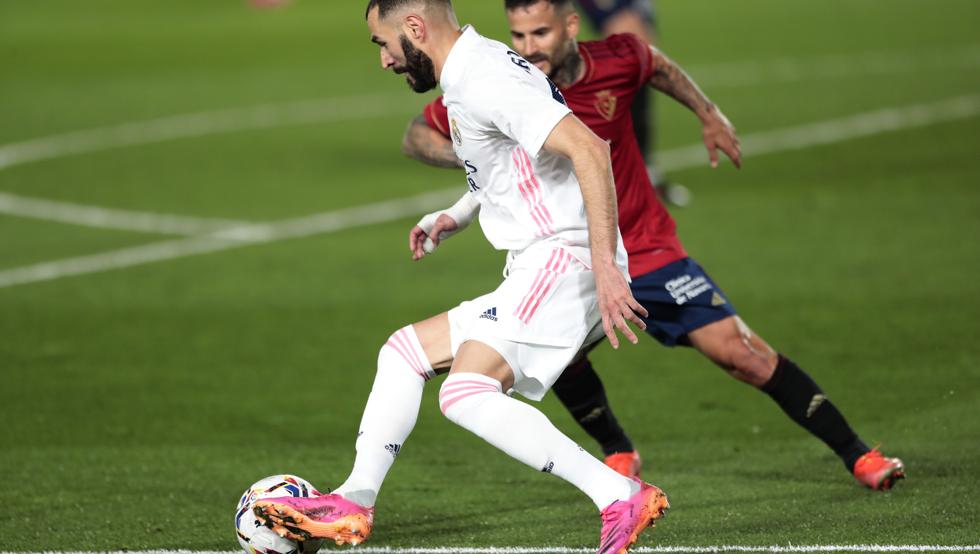