Home
Football
Monchi, to the great and the “mediocre”: “We will continue to bother”

The defeat before him Athletic has hurt in the Seville, since it removes the options of continuing with the dream of fighting for the League, but it does not prevent the Andalusians from continuing to rub shoulders with the greats.

Your sports director, Monchi, very fond of messages on social networks, launched a new opinion just after finishing the match against Marcelino’s men, who won 1-0 with a goal at the end of Iñaki Williams. The Cadiz executive lived the game with great passion from the stands and did not hesitate when the defeat was consummated to cheer on his own and send a message to the enemies of Sevilla.

“Proud of my people, those on the field and those on the outside. We will continue dreaming, for sure, because we have come to stay. To keep bothering. And paraphrasing JC Aragón, mediocre people can only achieve some glory by seeing others sunk. Forza SFC! ”, Monchi writes on his official Twitter account, remembering the figure of the famous author of Carnival in Cádiz who was always his idol in one of his best-known hobbies.

The message has two recipients: the big ones, who he warns that Sevilla promises to continue “bothering” and possibly the Betic fans who were happy about the defeat of their eternal rival. 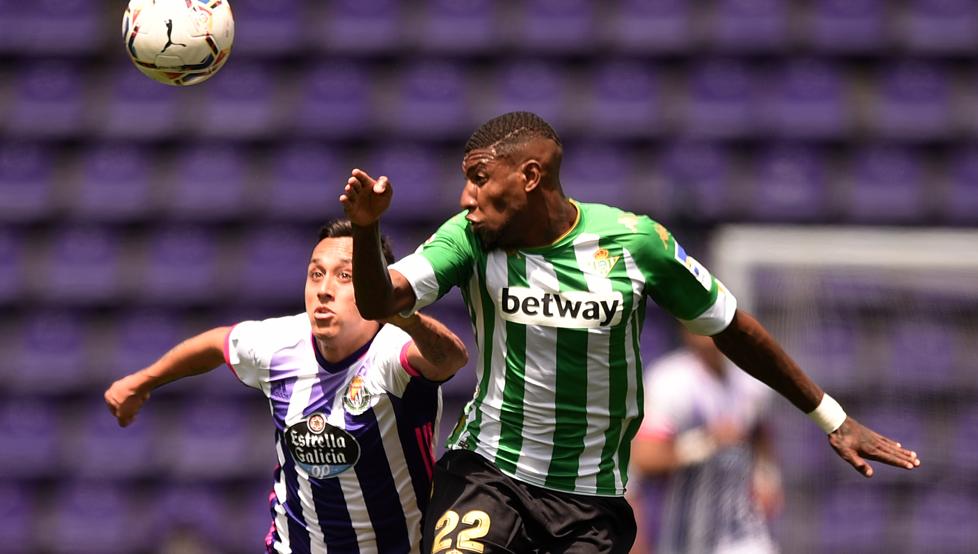 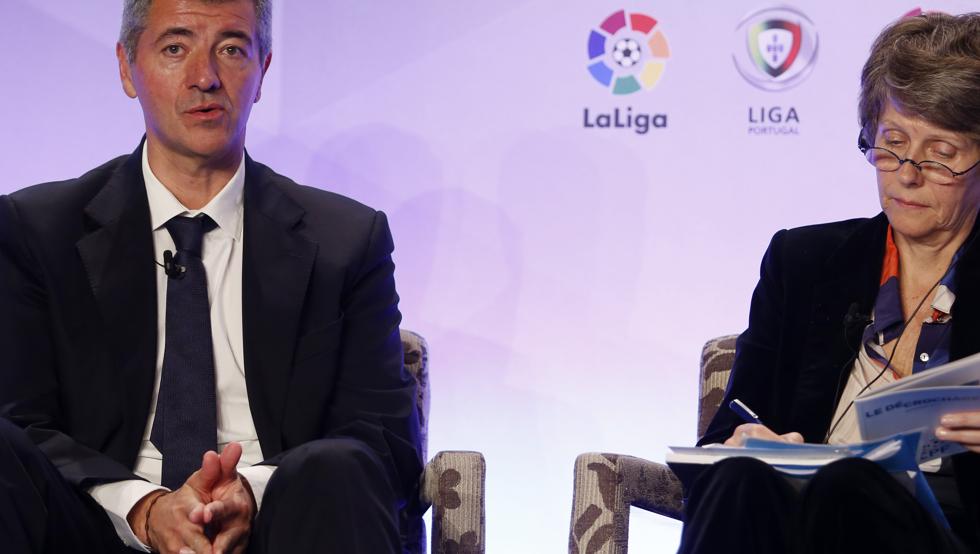 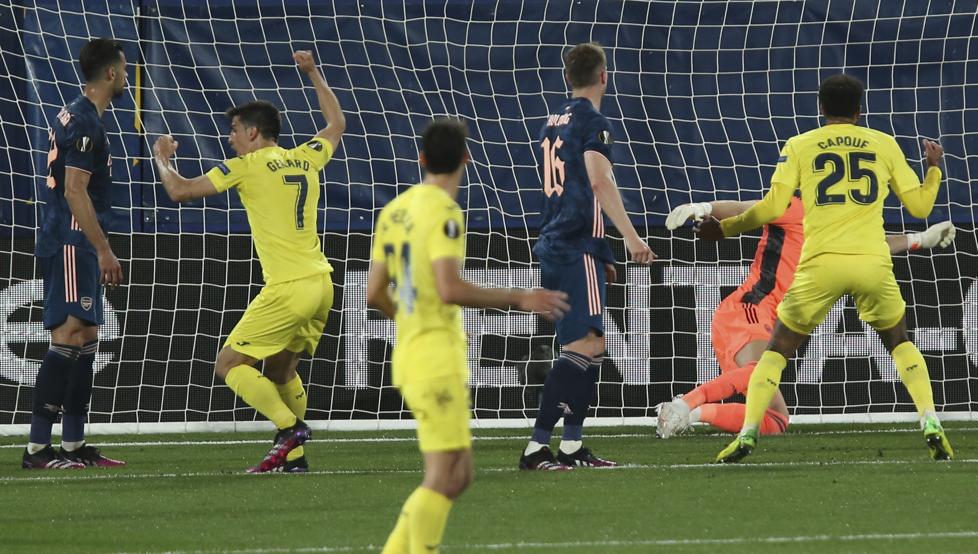