Home
Football
Neymar, from stellar to off for City

Neymar and Paris Saint-Germain (PSG) will have to overcome in the Etihad this Tuesday, May 4, the 1-2 achieved by Pep Guardiola’s Manchester City in the Parque de los Prínciples if they want to repeat the Champions League final and be this 29 of May in Istanbul. The former Barcelona player, like his team, had two faces.

Although he did not score (for PSG his compatriot Marquinhos did), Neymar was everywhere in the first half. He did everything in his football record to become a nightmare for City. Everything indicated that it would be the great night of the ex-bluegrana.

But it was the other way around: Guardiola’s City made the nightmare for Neymar and PSG. Kevin de Bruyne and Riyah Mahrez came back. The great game of a neglected Neymar was diluted, turned off. The former Barcelona player, a victim of pressure from City, ended up at the limit of his strength, unhinged and even saw a yellow card on 74 ‘.

Neymar has always dreamed of adding more Champions to the one he conquered in 2014-15 with Barcelona (1-3 against Juventus in the final of the Berlin Olympic and the Brazilian scored the third goal). But, if there is no comeback for the French in the Etihad, both Neymar and PSG themselves will have to keep waiting. That is why Neymar will try to inspire that comeback. 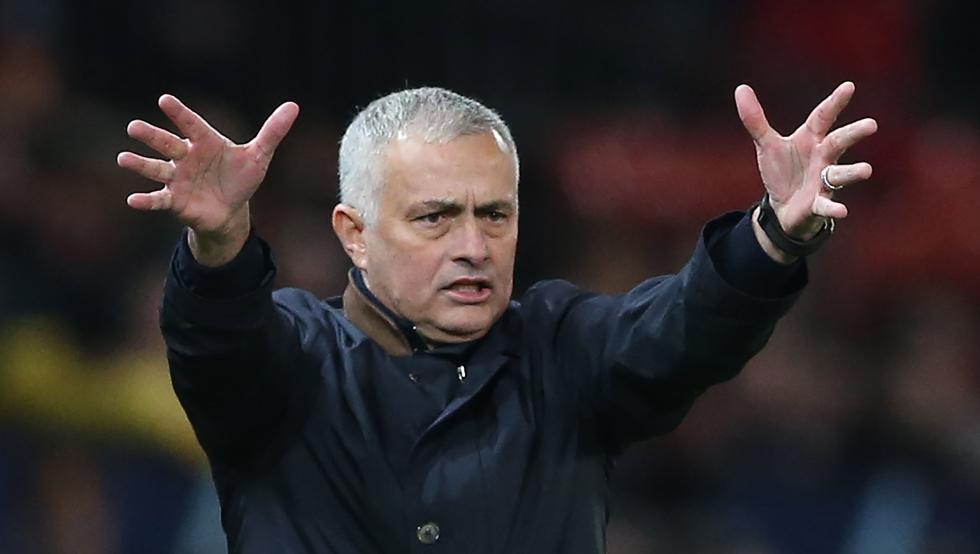