Home
Football
Neymar, on his future: “I will do what is best for everyone”

Neymar Jr. appeared before the media before the first leg of the semifinals of the Champions
League that will play this Wednesday on Paris Saint-Germain before him Manchester
City from Pep
Guardiola in the Parc des Princes (9:00 p.m.).

The Brazilian was confident in the face of this duel and assured that the Parisian team is “ready” for tomorrow’s game and that he will do “everything possible to lead PSG” to a final that they already reached last season, when they lost to the Bayern
Munich from Hansi
Flick.

“The Ballon d’Or? I want the Champions League”

“I am very happy with the season we are doing. The gold ball? It’s not something I think about. I want to win the Champions League ”, he said Ney.

Asked about his future in the PSG, with whom he has a contract until June 30, 2022, the former FC
Barcelona he was elusive and said that “I have nothing more to say. I already talked about that in the last game. We are talking to the club and I will do what is best for everyone. I already said that I am happy in Paris ”, he explained.
MD He already reported that in the Barça dressing room, some of the heavyweights would welcome the return of the footballer to what was his home for four years.

Neymar is satisfied with the growth of the PSG since arriving in the French capital in summer 2017: “The club has improved, it is more respected … We are among the best 4-5-6 teams in all leagues. That is the respect that PSG deserves. This is the second consecutive year that we are among the best in the Champions League. Last year we were second and this year we will do everything possible to win the title, “he said.

About him City Manchester, to which Neymar He has already faced each other six times during his time as a player of the Barça, said that “we respect them” but recalled that they have already “eliminated Barcelona and Bayern and we will do everything possible to beat them.” His balance against the ‘citizens’ is five victories and a single defeat. 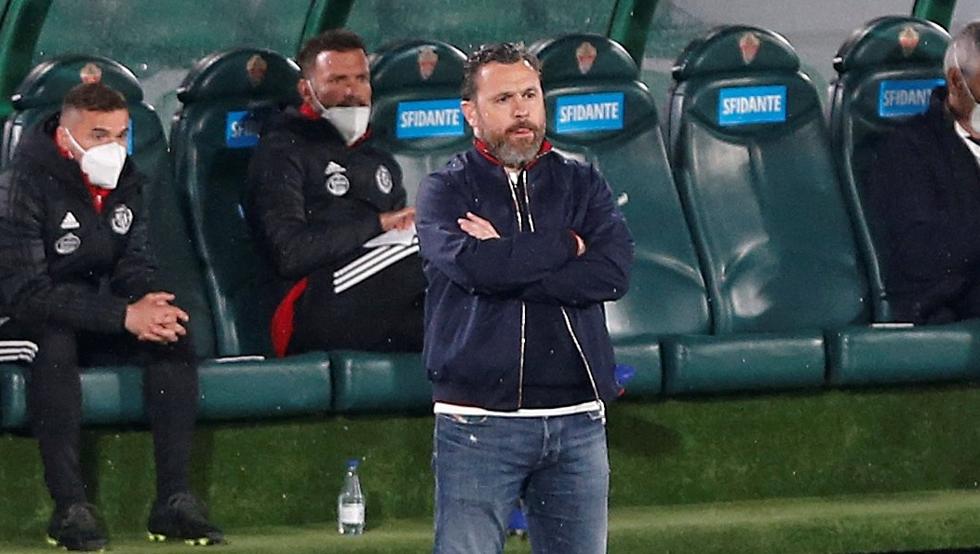 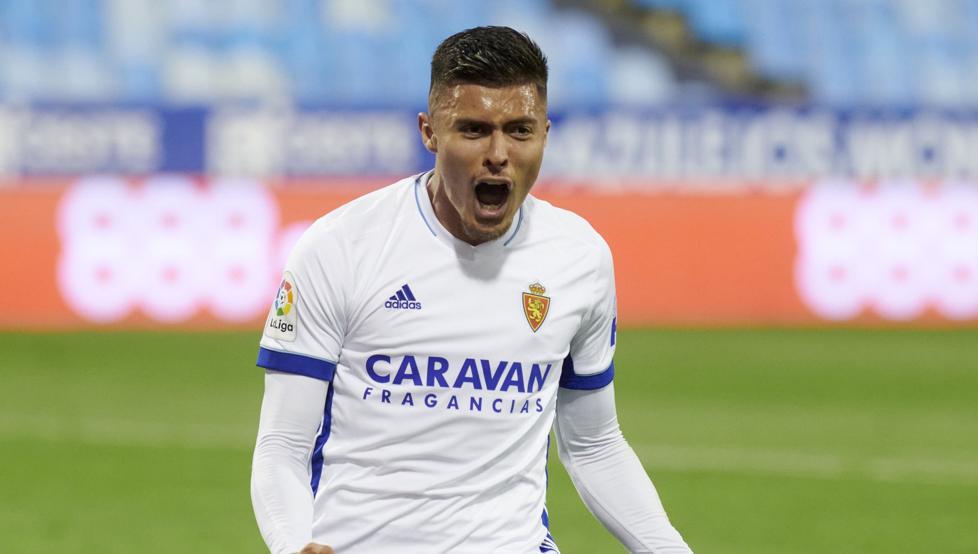