Home
Football
Postigo, Roger, Bardhi and Vukcevic, on the verge of suspension

The footballers of the I raised Sergio Postigo, Roger Martí, Enis Bardhi and Nikola Vukcevic have four yellow cards and if they are booked this Friday against Celta in Vigo they would miss the next game in the League against Alavés.

Shutter, Roger Y Bardhi They were booked last Saturday against Elche, a duel in which the midfielder saw the fifth yellow of the season Mickaël
Malsa and, therefore, he will miss Friday’s game against Celta.

With three yellows, in addition, there are the footballers Gonzalo Melero, Son and Rober Pier, according to the official LaLiga website in its statistics.

The good news for Levante coach Paco López is the return of Ruben
Rochina, who against Elche at the Martínez Valero served a penalty game for accumulating yellow cards. 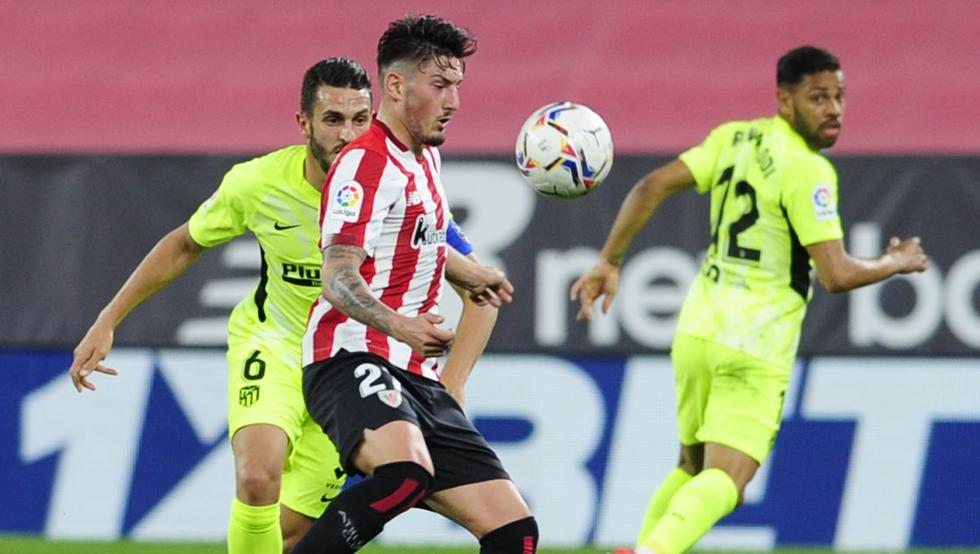 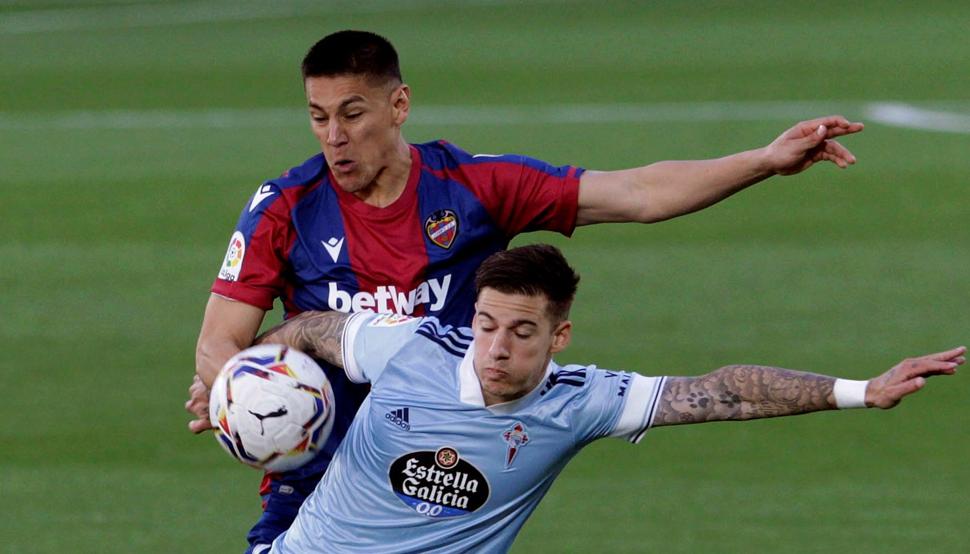 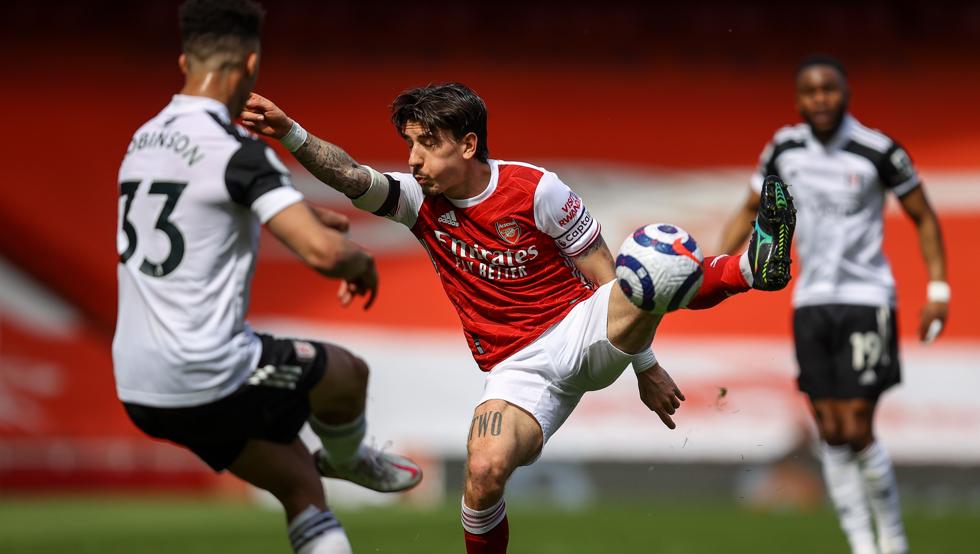