Home
Football
Problems for Calleja ahead of the Ipurua derby

Six players lost in the training that Deportivo completed this Wednesday Alavés at the Mendizorroza stadium to prepare this Saturday’s derby in Ipurua against SD Eibar, which seems fundamental for the future of both teams in the First Division.

Javier Calleja placeholder image could not count on the Italian-Brazilian defender Rodrigo Ely, in full recovery from his knee injury or Iñigo Córdoba, who is facing his recovery after the arthroscopy performed last week.

Likewise, they were absent Ruben Duarte, due to an injury to the plantar fascia; Jorge Franco ‘Burgui‘for some discomfort in the knee; and the Uruguayan Facundo Pellistri, that he could not enter the last call against Valencia due to muscular discomfort.

The last to occupy the infirmary has been the youth squad Javi Lopez, that the season will be lost due to a fiber breakage.

With these absences, the Complutense technician had Alex Tirlea, of the subsidiary team, and with the youth Hugo Pérez and Rober Vallribera, who accompany the team this week. 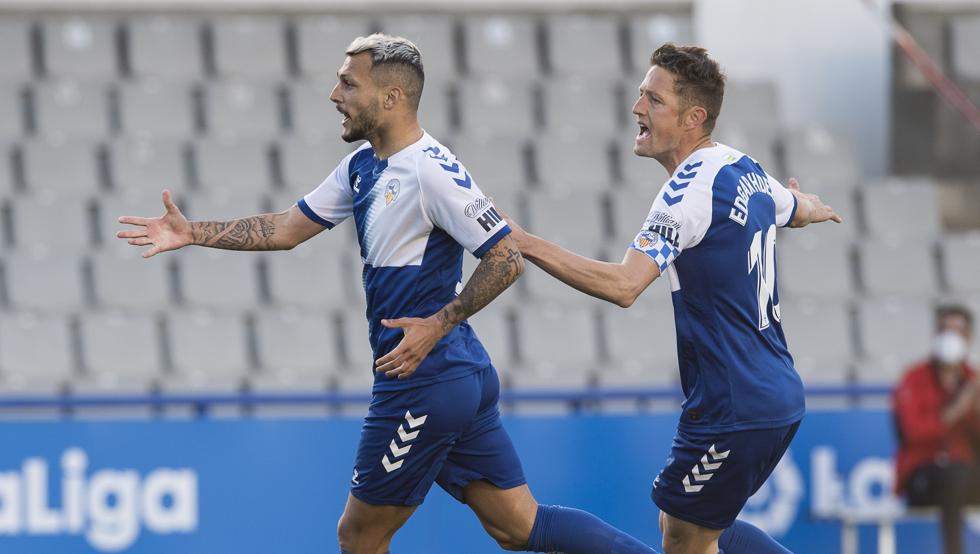 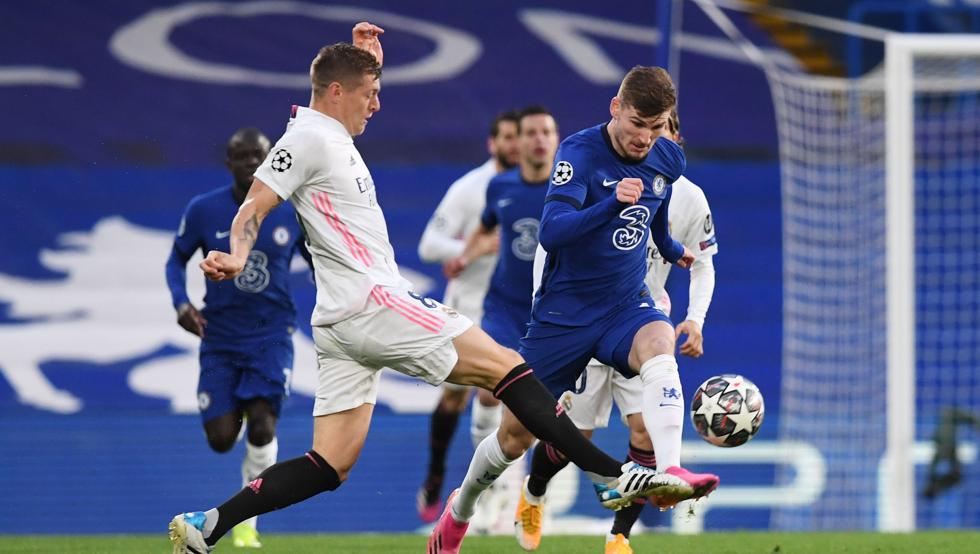