Home
Football
PSG gets 10 players due to expulsion of Gueye!

He keeps shooting himself in the foot PSG from Mauricio
Pochettino. After the goals received as a result of childhood errors, the red card now comes to Gueye.

The Senegalese midfielder who was chasing the players of the Manchester City, became so desperate that he committed a very hard foul on Gundogan and what implied that Felix
Brych He will show you the red card after reviewing the VAR.

In this way, the French team is left with 10 players for the last 10 minutes of matches and with the risk of receiving a third goal that ends up deciding the balance for the English. 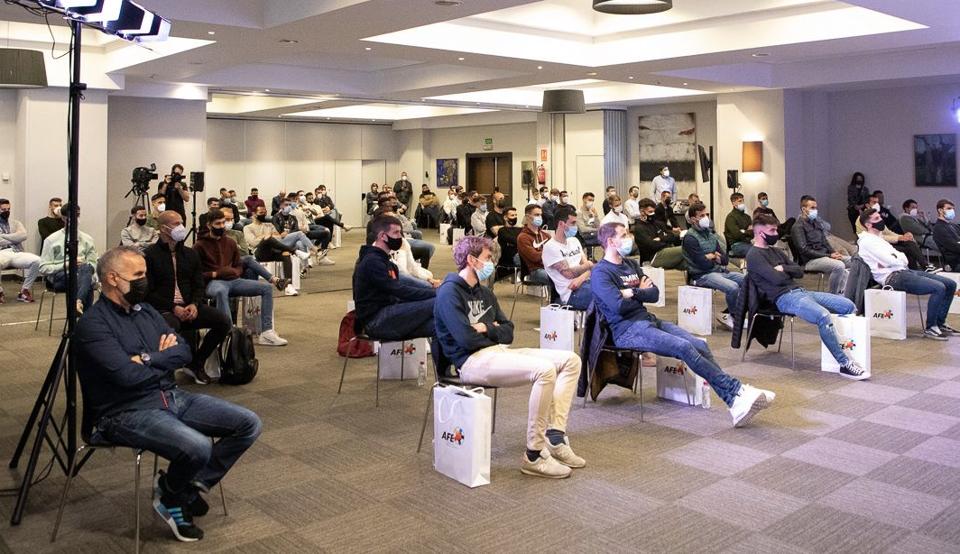 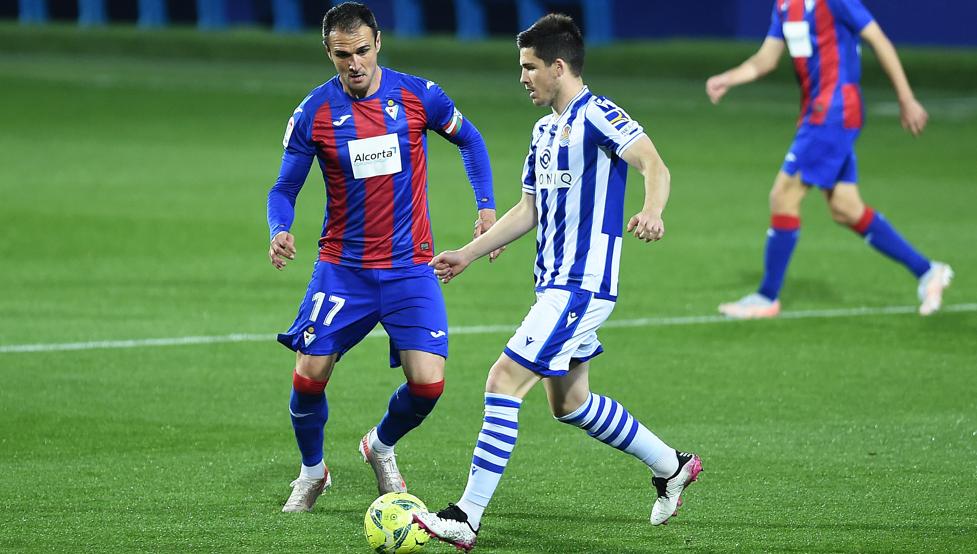 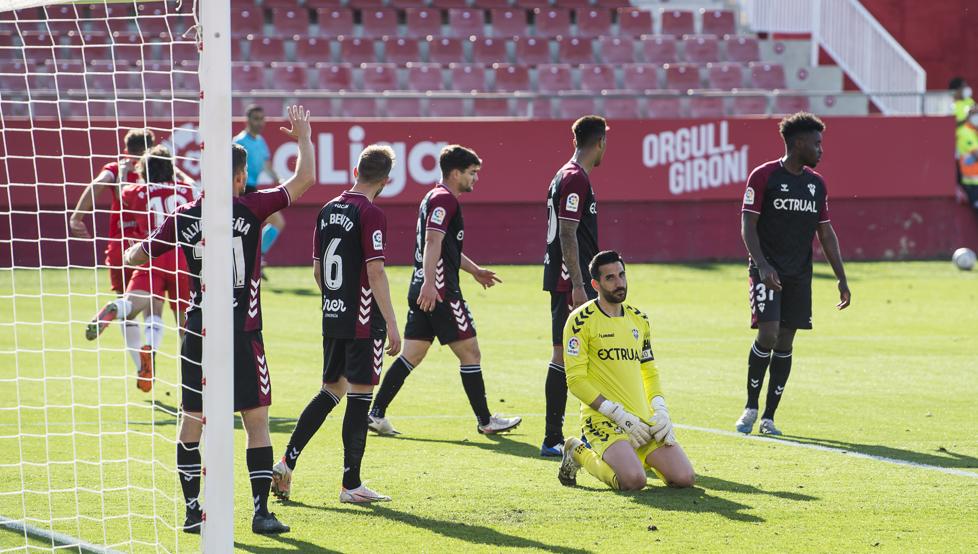