The Costa Rican goalkeeper Keylor Navas extended his contract with the Paris Saint-Germain, which will end in June 2024, the club announced on Monday.

The announcement, two days before the crucial semifinal of the Champions League against him Manchester City, demonstrates the confidence of the PSG in the “Tico” goal, which has become a fundamental part of the scheme of the team led by the Argentine Mauricio Pochettino.

“I am very happy to extend the contract of Keylor Navas. He is the best goalkeeper in the world. He inspires great confidence and our fans adore him ”, wrote the president of the PSG, Nasser Al Khelaifi, on the social network Twitter.

He added that the exporter of Real Madrid and from I raised It will be “a decisive piece in the great events at the end of this season and in the coming years.”

The PSG published a video with some of the best interventions of Navas with the t-shirt of PSG, including his performance in the round of 16 of the Champions League against him Barça, when he was decisive in the second leg, in which he saved a penalty against Lionel Messi.

His statistics include being the goalkeeper who has made the most saves in European competitions in the last seven years, and with him under the sticks his team has not lost a two-legged tie.

The “tico” raised three Champions League with the Madrid and contributed to his team contesting the final of the last edition, in which they bowed to him Bayern Munich.

The announcement of the renewal of Navas comes as the club continues to negotiate those of its two great stars, the Brazilian Neymar and the French Kylian Mbappe, whose contracts end in June 2021.

In addition, the PSG has already renewed the contracts of the Spanish Juan Bernat, until 2025, and the Argentine Angel Di Maria, until 2022. 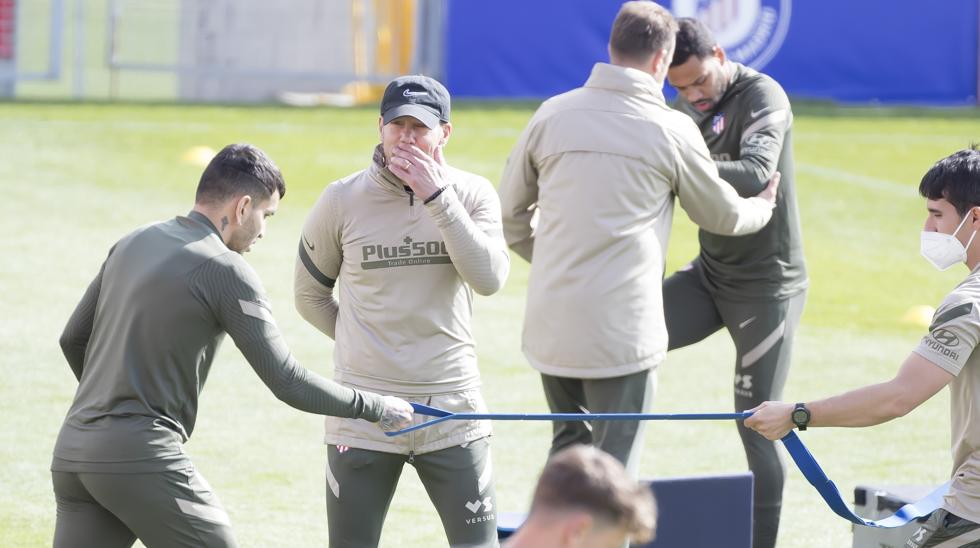 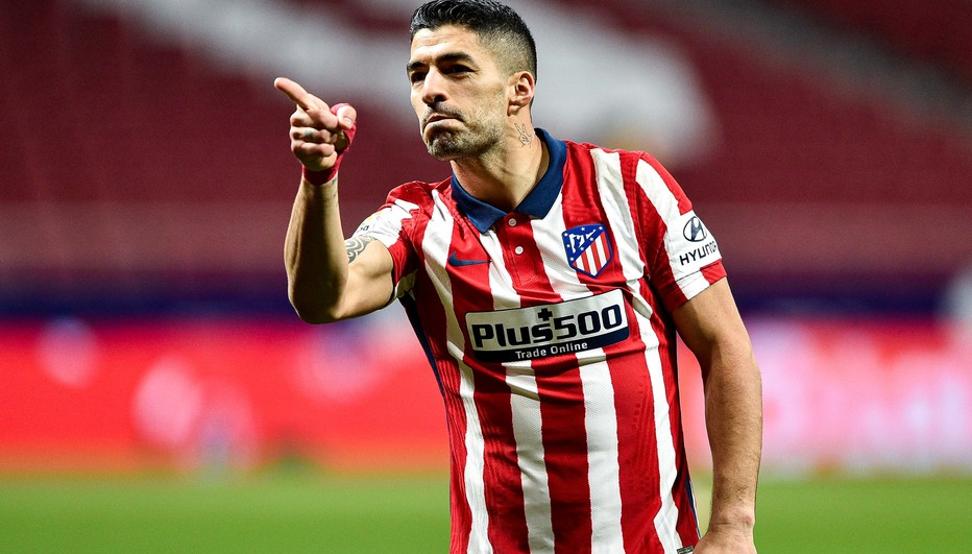