Home
Football
PSG, without Mbappé and with three changes against Manchester City

The Manchester City receive this Tuesday at PSG in the return of the semifinals of the Champions League, with the Parisian team with the intention of going back to 1-2 of the first leg although it will not have a start with Kylian Mbappé.

The French attacker, who has problems in his right thigh, is a substitute in the team led by Mauricio Pochettino, which introduces in the ‘eleven’ a total of three novelties with respect to the starting team aligned in the first leg: Diallo for Bakker, Ander Herrera by the sanctioned Gueye and Icardi for Mbappe above. 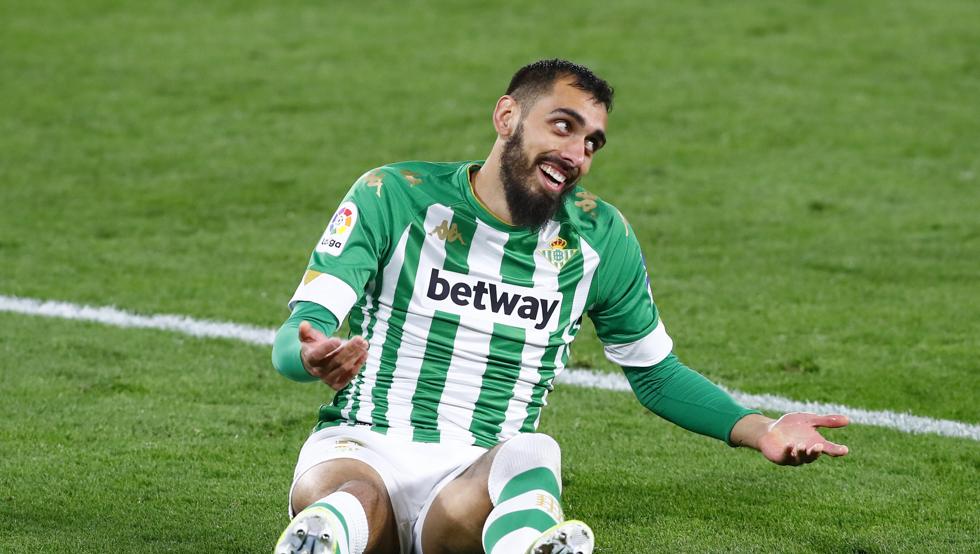 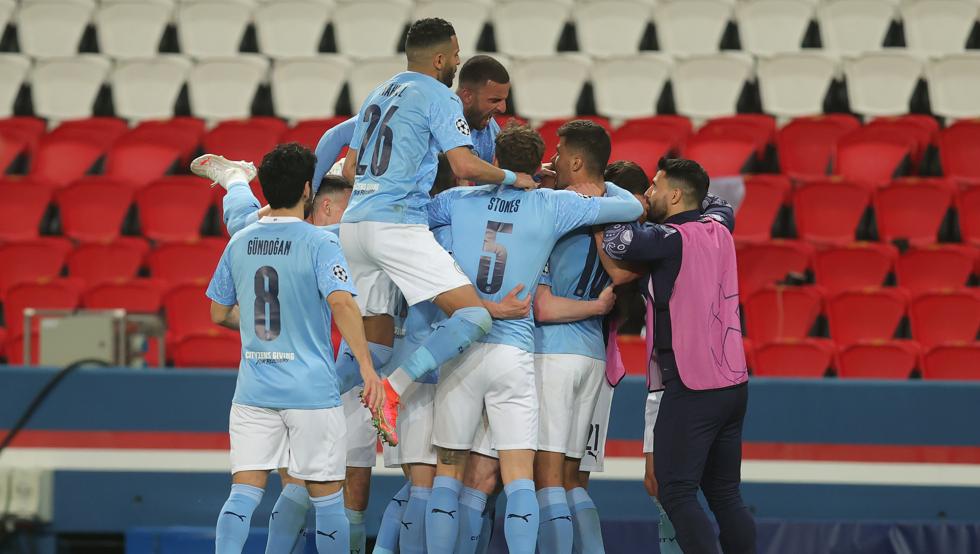 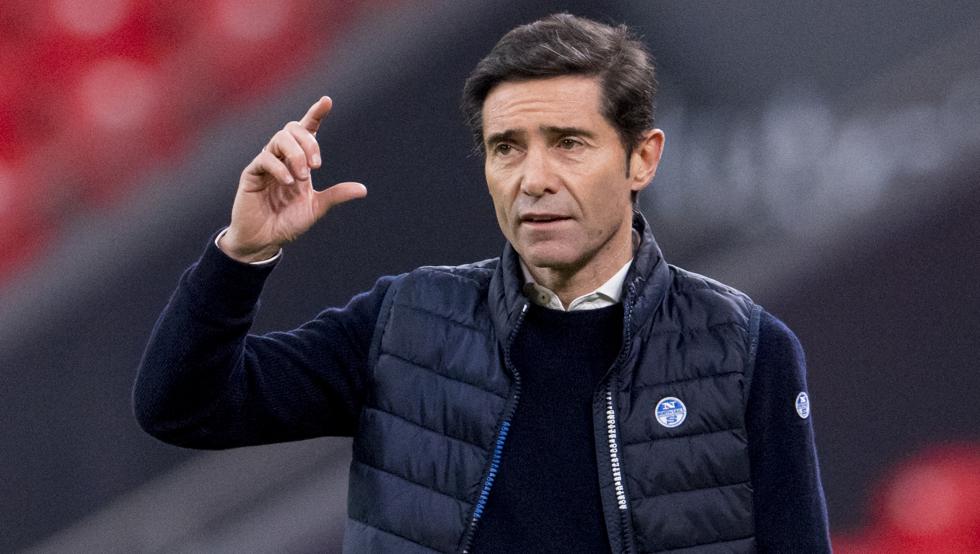