Home
Football
Pulisic: “We need to have a lot of confidence”

Christian Pulisic, player of the Chelsea, assured that they need “confidence” to be able to impose on a team of the Real Madrid experience.

The American player spoke at a press conference about the Champions League semi-final match against Real Madrid.

“I have waited for this match for weeks. The semifinals of the Champions are not played every year and we have to enjoy the moment, “he said. Pulisic.

About el Real Madrid, the American pointed out that they are going to “demand a lot from them during the 180 minutes.”

“They have a lot of experience in this competition. We need to have a lot of confidence. It is never going to be an easy match. They have their history, we are going to respect them, but we have to believe in what we can do, “he added.

“With everything that has happened these weeks, it is very good to be able to focus on the game again.”

On his figure, Pulisic added that he is very confident in his physique and his game at the moment, but dismissed the comparisons with Eden Hazard, who will face Chelsea again after his departure.

“He was an incredible player at this club. It is an honor to be compared to him, but I do not compare myself to him ”. 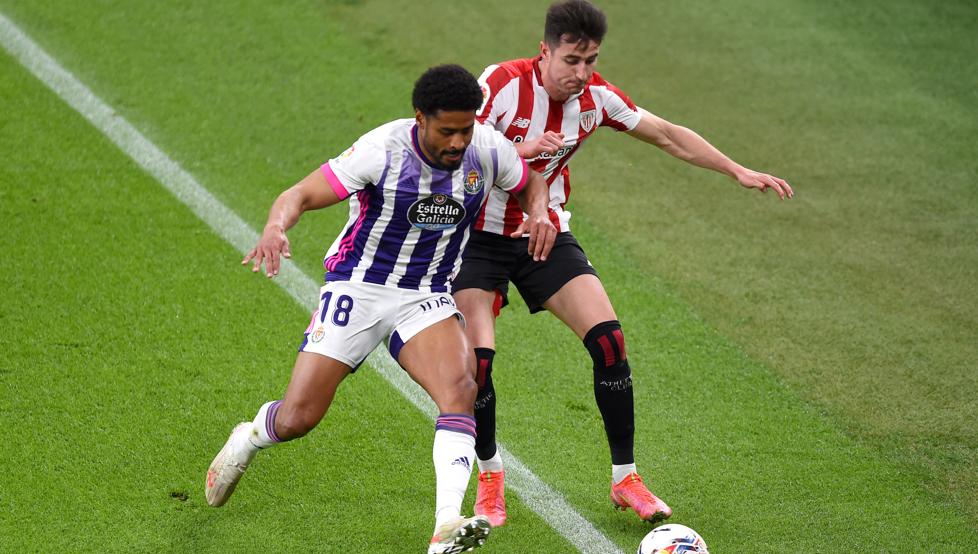 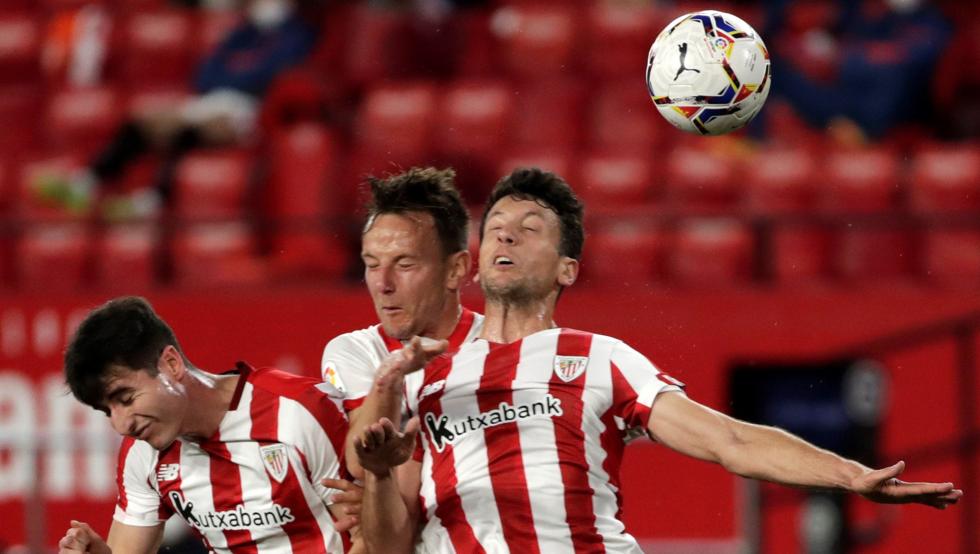 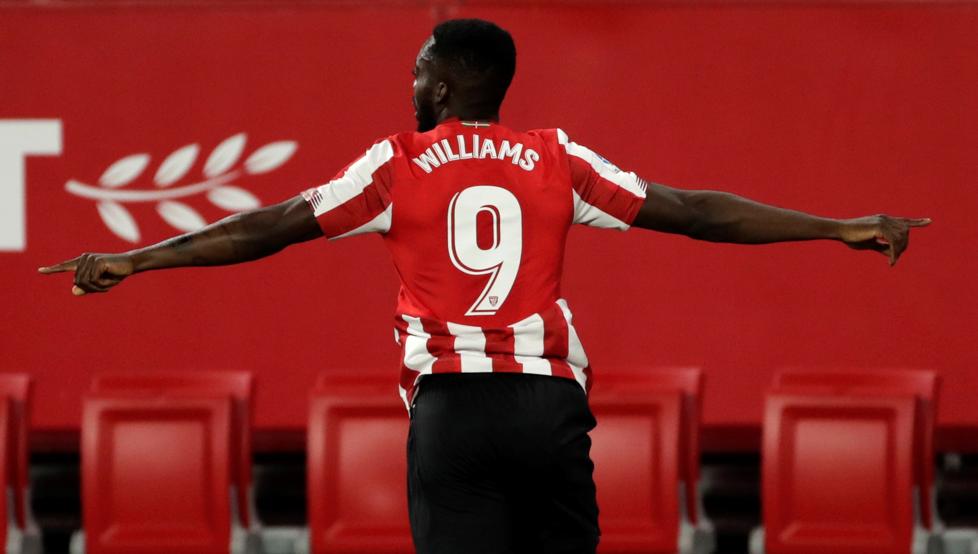