The Real Madrid already on London, where tomorrow will be measured at Chelsea in the second leg of the Champions League semi-finals (9pm).

The Madrid expedition is led by the president Florentino Pére
z and the 23 players called up for the duel against Chelsea are part of it, departed from the Adolfo Suárez Madrid-Barajas airport to Gatwick, where they landed after a two-hour flight. The team then went to the hotel in the that will be concentrated in the face of the Champions League game, which will be played in Stamford Bridge. 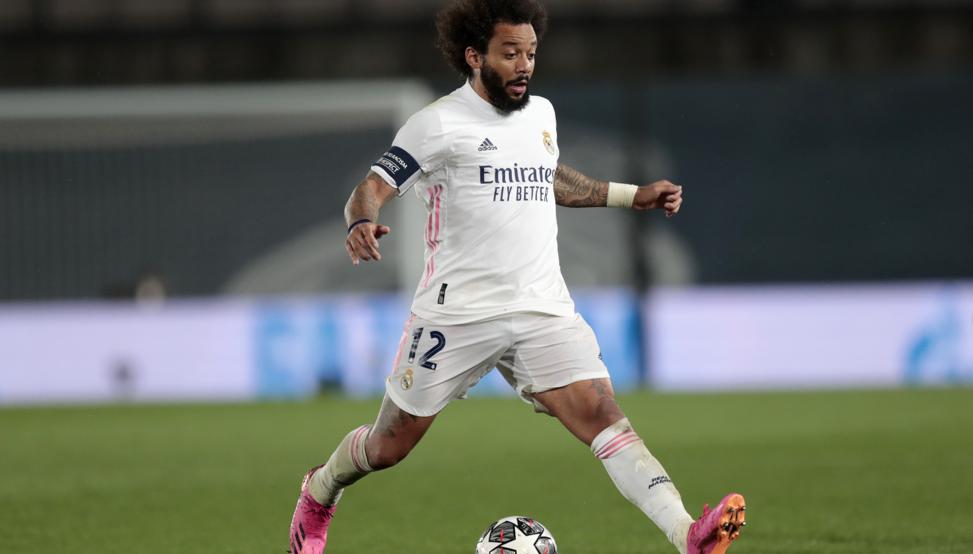 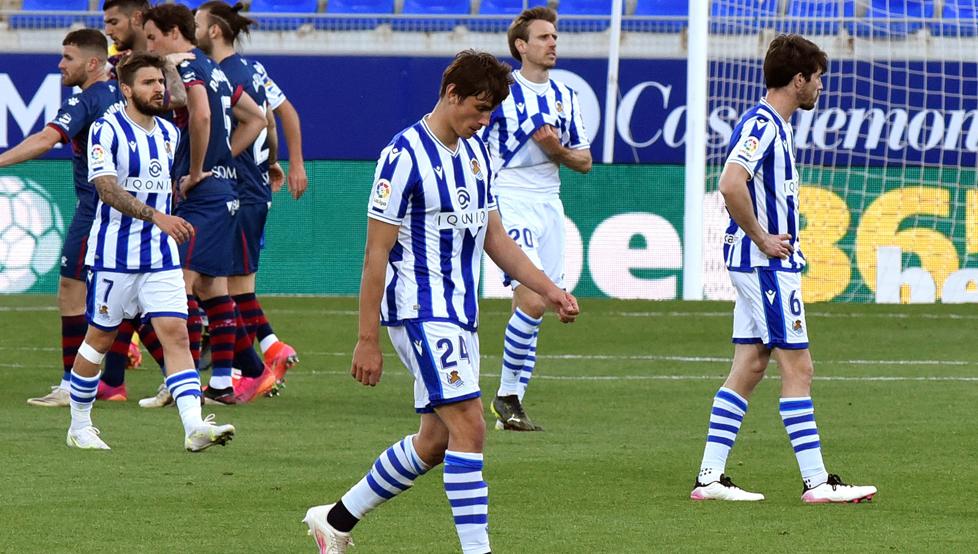