It is already decided. Maurizio Sarri will become Roma’s new manager once this season is over. According to information from Corriere dello Sport, the ‘giallorossi’ club and the Italian coach are already in talks to join their paths at the end of this season.

Although there is still nothing firm, the intentions of Roma and Sarri are the same: to reach an agreement to start a journey together.

The arrival of the Italian would mean the goodbye of the current coach, Paulo Fonseca. Despite having the possibility of winning the Europa League, the Portuguese will not continue in the Roman team, which has a difficult time playing European competition next year (seventh in the table).

The option of signing Sarri would be blessed by owner and president Dan Friedkin, who is seduced by his profile and sees him as the right coach to develop a medium-long-term plan.

To date, Sarri had been rejecting the different professional proposals that were coming to him and the reason would be none other than to be waiting for Roma.

The Italian has plenty of experience in Serie A – he was a militant at Naples and won the ‘scudetto’ with Juventus -, in addition to having directed major projects at Chelsea, with which he conquered the Europa League.

Sarri’s landing buries the option of hiring Max Allegri, initially one of the favorites to start an ambitious project in Roma. 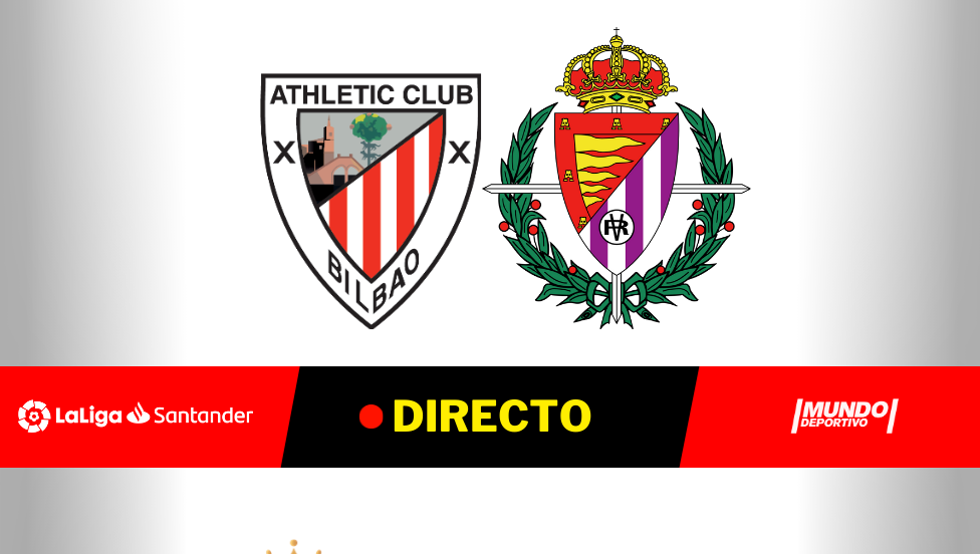