The Sabadell breathes after the victory against Mallorca what has allowed him close a stage of five months and four days without winning in the Nova Creu Alta and now although he is still in the relegation zone, as the penultimate, he has the permanence two points.

The team of Antonio Hidalgo had 11 games without winning at home after doing it for the last time against Las Palmas (3-1) on November 22 of last year. Two defeats against Fuenlabrada and Oviedo started the losing streak at home. Nine draws continued (Alcorcón, Castellón, Lugo, Logroñés, Zaragoza, Albacete, Sporting, Girona and Cartagena).

The victory against Mallorca had the added merit of achieve it without their top scorer Stoichkov, absent on loan from Mallorca.

Hidalgo is taking advantage of the strategy. Not in vain the last three goals have been from corners. Two in Fuenlabrada and the Chilean one in Jaime Sanchez in front of Mallorca. In addition to keeping a clean sheet, the defenders are being protagonists in attack. Juan Ibiza, Óscar Rubio, Josu Ozkoidi and the aforementioned Jaime Sánchez have scored goals in the last month of competition.

Hidalgo has six days ahead to complete his third ‘miracle’ as Sabadell coach. In 2019 he took the team, the last of group 3 of Segunda B, with seven days to go and managed to save it. In 2020 he was promoted to Laliga Smartbank and now after v

ivgoing down the majority of the season has the permanence to two points.

May calendar for harlequins

At home, where Sabadell continues to be the worst in the category, they will receive Rayo Vallecano (at a modified schedule on Monday 3 at 6 pm), Tenerife and Ponferradina. Away from home he will visit Oviedo, Alcorcón and Mirandés on the last day they complete the Vallesano calendar.

The month of May will decide your future at Laliga Smartbank. 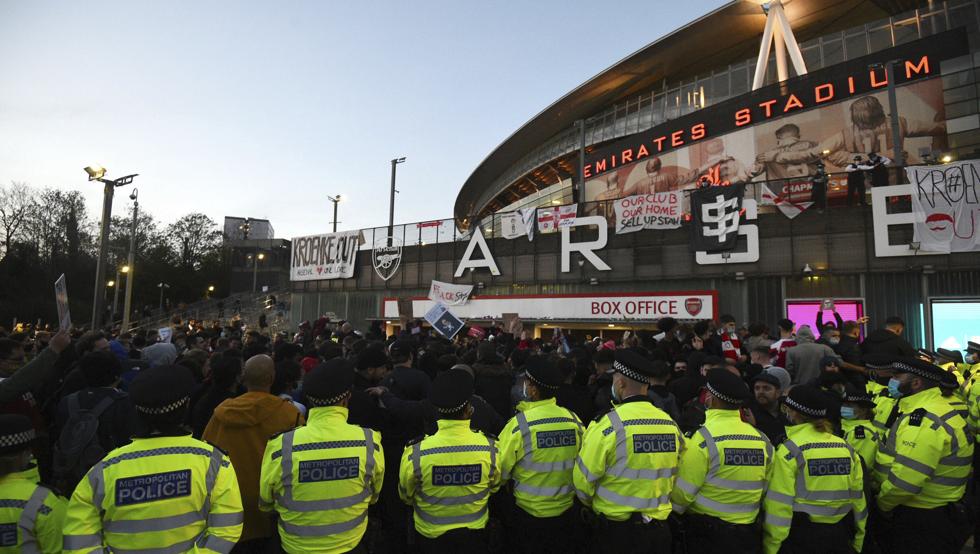 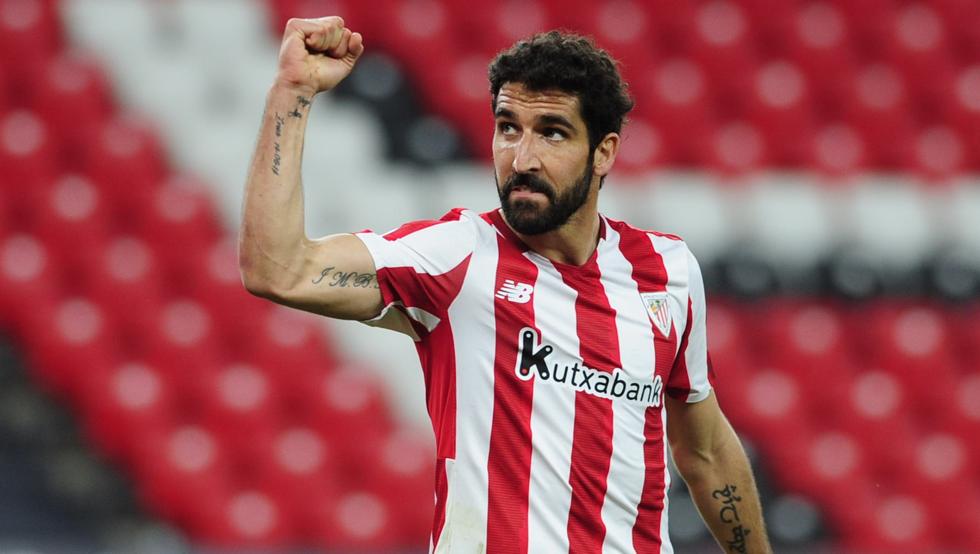 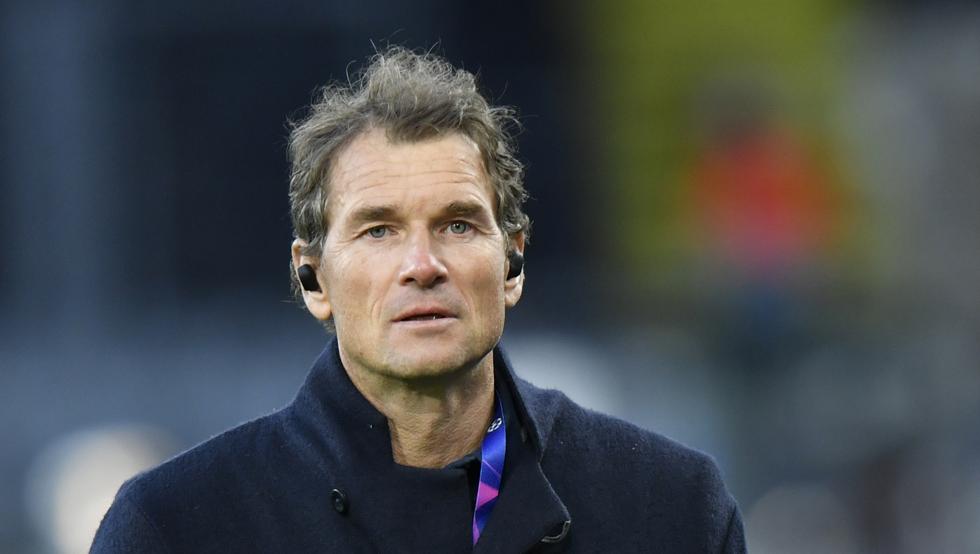