Sabadell and Mallorca close the 36th day of LaLiga this Monday and they do it with the same objective for the locals, penultimate, and the visitors, second: win to get closer to your goals, permanence and promotion.

It was the logical thing to do when the League started. Sabadell arrived in Mallorca on September 27, on the third day, after being promoted two months earlier. On the other hand, the insulares arrived after descending from First. The 1-0 achieved by Dani Rodríguez on a pass from Stoichkov gave the minimum victory to Mallorca. A week later, Stoichkov He was on loan at Sabadell.

Seven months later Sabadell, penultimate with 34 points, five points from permanence you need to win anyway to have real options until the end of May, which is when the competition ends. For this, the harlequins, dThey will have to break the streak of eleven games without winning at home, with nine ties in a row since December 9.

The Sabadell will have the loss of two of its most important players. The front Stoichkov, the team’s top scorer with nine goals, will be dropped due to the fear clause applied by his home club. There are several alternatives that the coach manages to replace the team’s franchise player. Aarón Rey or Álvaro Vázquez are the ones with the most numbers. Of course, both have not yet scored this season.

The other absence is that of lateral Pierre Cornud, with hamstring problems and who was already substituted at a good level by Josu Ozkoidi in Fuenlabrada. The positive part is the recovery of two defenses. Jaime Sanchez after serving his penalty match and Aleix coch now free of your hassles.

The last precedent between both teams dates from three years ago in Segunda B. Then Sabadell won 1-0. In Second A, Harlequin and Vermilion tied at 1 in 2015, in a match that preceded the subsequent decline for the Catalans. 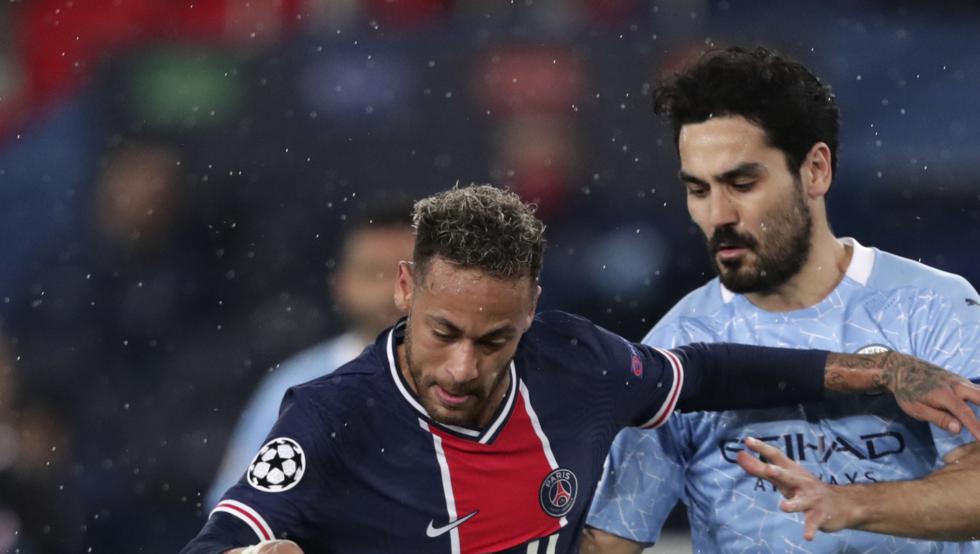