It’s not all bad news these days in the Atlético de Madrid. Because Diego Simeone recovered in Bilbao three important players in his plans: Luis Suárez, Joao Félix and Thomas Lemar. The three reappeared in San Mamés after missing the last matches due to various injuries. In fact, Cholo put all three on the field of play at the same time, when it was time to play, to try to turn around a score that at that time was 1-0 for him. Athletic.

Although Atlético managed to draw, they ended up succumbing in the final minutes and none of the three could shine. Something to a certain extent predictable, considering that they came out of injury. Lemar was the one who did it the most, but only a few minutes, those who played in the center, then Simeone he sent the band with the input of Torreira and there it was diluted. Joao Felix He tried, but almost always asking for the ball at the foot, hardly facing. Of course, he received a hard tackle on the first ball he touched … Luis Suarez, for his part, he hardly participated.

But it is time to look to the future. And all three will be available to start on Saturday at the Martínez Valero against the Elche. If nothing strange happens in the form of injury, Diego Simeone You will have the entire squad at your disposal after many weeks without being able to do so. All footballers ready to play the first of the five remaining League finals and now without any margin of error.

In Bilbao, the only casualty was Jose Maria Gimenez, who stayed in Madrid when he was sanctioned. He had to serve a punishment match for accumulating cautions. This meant that the bench that Cholo had in San Mamés had little to do with that of previous weeks, with only four outfield players on occasion and the presence of the youth squad Sergio
Camel in the announcement. The forward did not have a single minute.

THE MOST ‘COMPLICATED’ ELEVEN

Now, Simeone will have everyone available and that will make the technician face a blessed puzzle to choose the starting eleven. Or what is the same, will be faced with many doubts that will be resolved throughout the week with the Martínez Valero game in the lead. Luis Suárez and Lemar They will return to eleven, with what men like Saul, Herrera and even strap they will see their position in the team in jeopardy. The rojiblancos will have four training sessions ahead, starting with this Tuesday afternoon in Majadahonda, before taking on Elche on Saturday at 4.15pm. 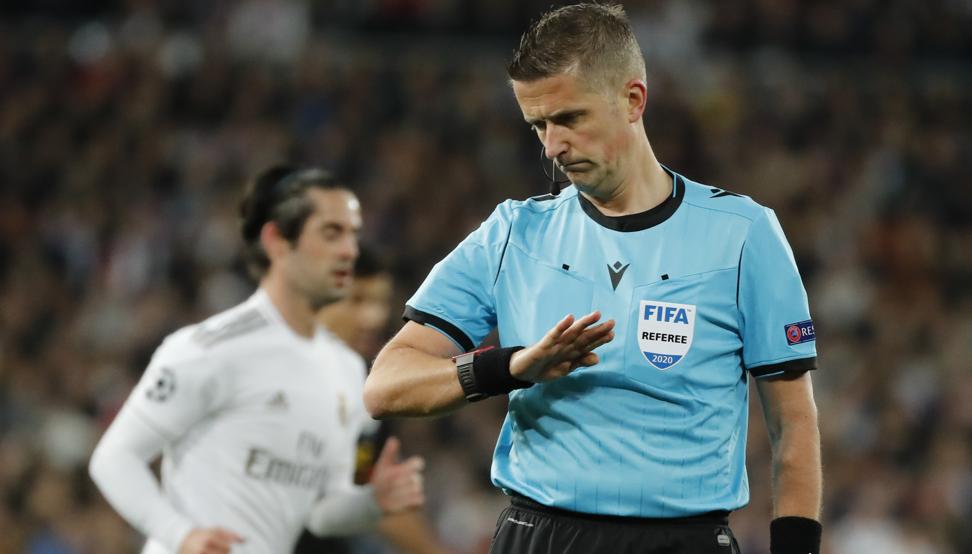 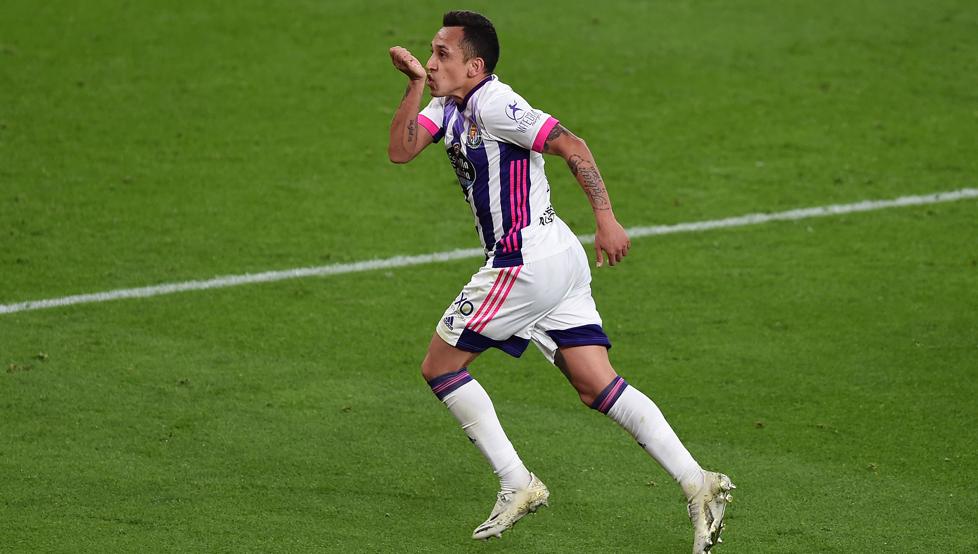