Home
Football
The day the elevator ascended to heaven

Today, April 26, 40 years of the first Real League are fulfilled. Four decades of the arch-remembered goal of Zamora that, as the yearned for wrote Gorka Reizabal for the four-part documentary series that Televisión Española aired in 1990, it allowed the elevator to ascend to the heavens.

Everything has been written about what happened on the El Molinón lawn during the 90 minutes. Its protagonists have not stopped remembering it on each anniversary. Less has been said about everything that surrounded that historic meeting.

Javier Díez Serrat, MD’s special envoy to Gijón, began his preview of the match by writing the following: “Two things cannot be asked for today in Gijón: a room and a ticket for the Sporting-Real Sociedad match, decisive for the title.”

And it is that Gijón experienced the disembarkation of thousands of Gipuzkoans. It is estimated that some 15,000 made one of the highly valued entries – there were four arrested for resale, two of them from Gipuzkoa. The rest had to settle for following the game on the giant screen installed at the Trade Fair, where there would be more than one uproar over the loss of the television signal at various times during the game.

Vega Arango, Sporting president, regretted that the stadium expansion planned for the 82nd World Cup had not been carried out. Even so, Sporting raised 11,766,400 pesetas (about 70,700 euros) just from ticket sales. He also threatened to report anyone who wrote about a possible bonus to his players.

We all already know what happened during the game and we have all heard the narration of Joxean alkorta, the voice of Real, of that goal: “There is a pass from Olaizola on Alonso, center Alonso, is going to jump Castro, he touches his fists, the ball arrives on Górriz, Shot of Górriz!, attention, Zamora He has the ball, shoots and …. goooooool, goooooool, goal by Real, goal, goal, goal by Real, goooooooool! Incredible gentlemen! ”.

Diez Serrat, in his chronicle for MD that April 26, wrote the following after winning the title: “One believes that the success of Donostia, beyond Zamora, beyond a few players, beyond a club, is in a way to understand football, to work from the grassroots and according to one’s own possibilities, which deserves the general applause and which should make many meditate ”.

Referee: Enriquez Negreira. He admonished the locals Uría, Óscar Ferrero and Doria and the visitors López Ufarte, Alonso and Bakero. 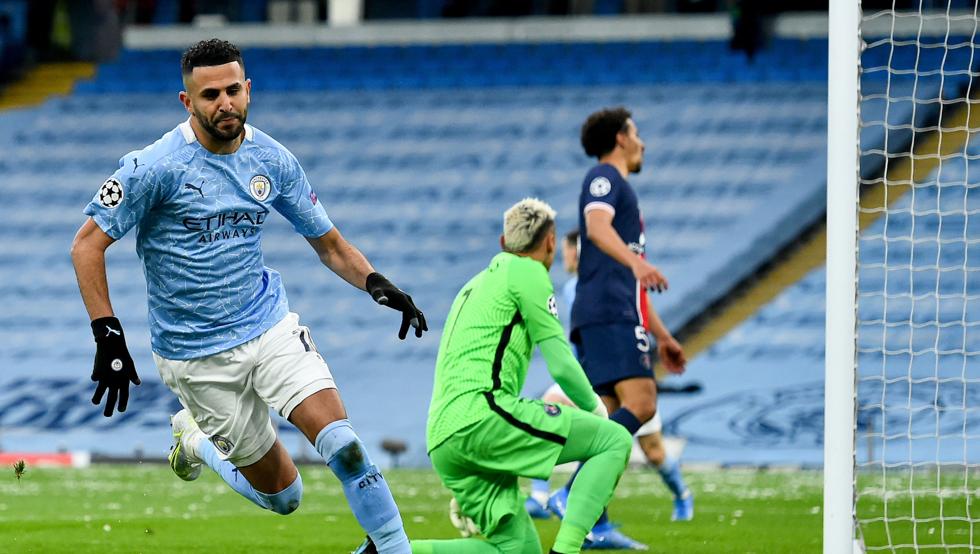 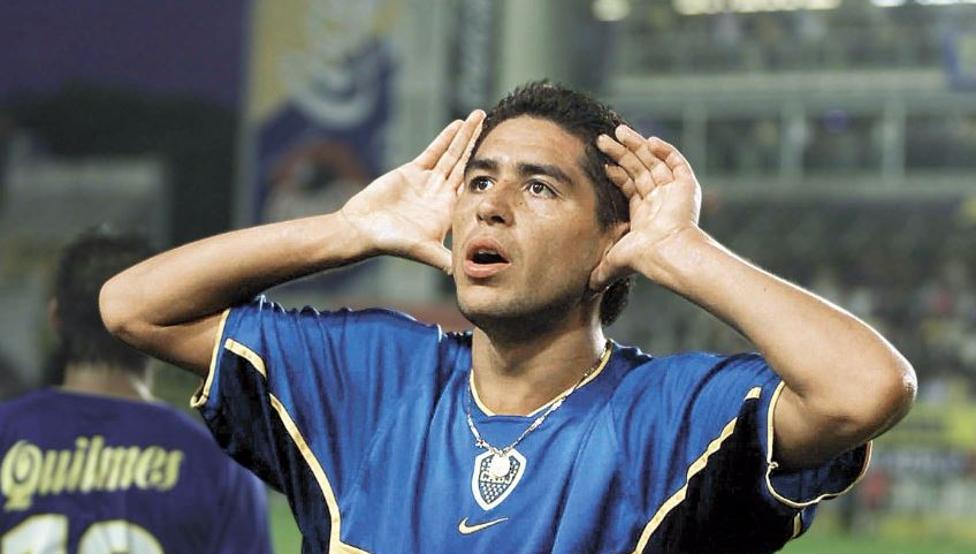 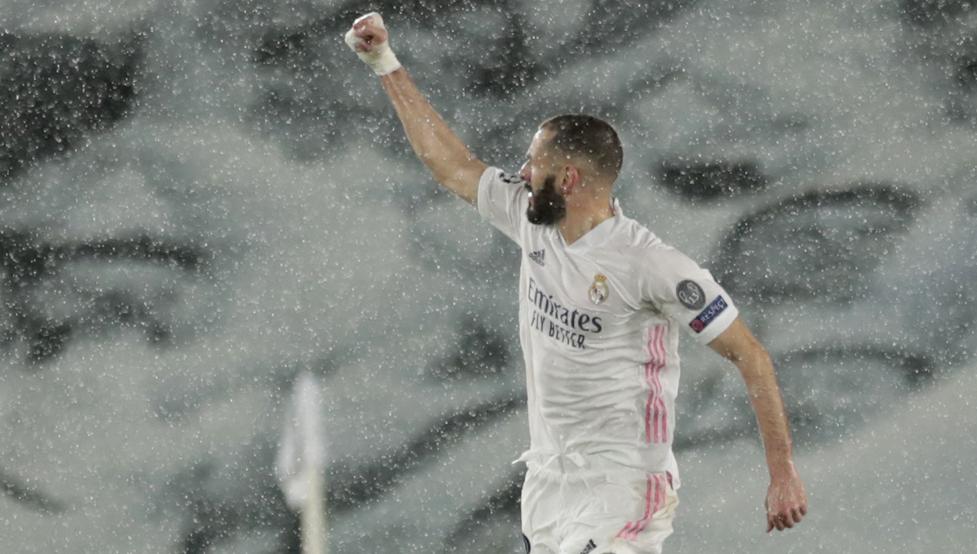