He emulated Casillas and made several worthwhile interventions against FC Barcelona.

He returned to be of the game after his substitution in Valdebebas and also scored.

First goal of the season for the Colombian, who has gone from less to more.

His header to Atlético gave the lions three gold points and put LaLiga on fire.

The Argentine was one of the most outstanding of a Betis that scratched a point in the Di Stéfano.

He missed two very clear occasions, but he was still brilliant at La Cerámica.

Double and great goal against Villarreal. She’s in her best moment.

He is beginning to leave details of his immense class in Seville.

It has been reborn. It was the highlight of Valencia one more day.

He extended his streak in Huesca and has already scored four goals in his last four games.

His goal against Levante momentarily removed Elche from the relegation places. 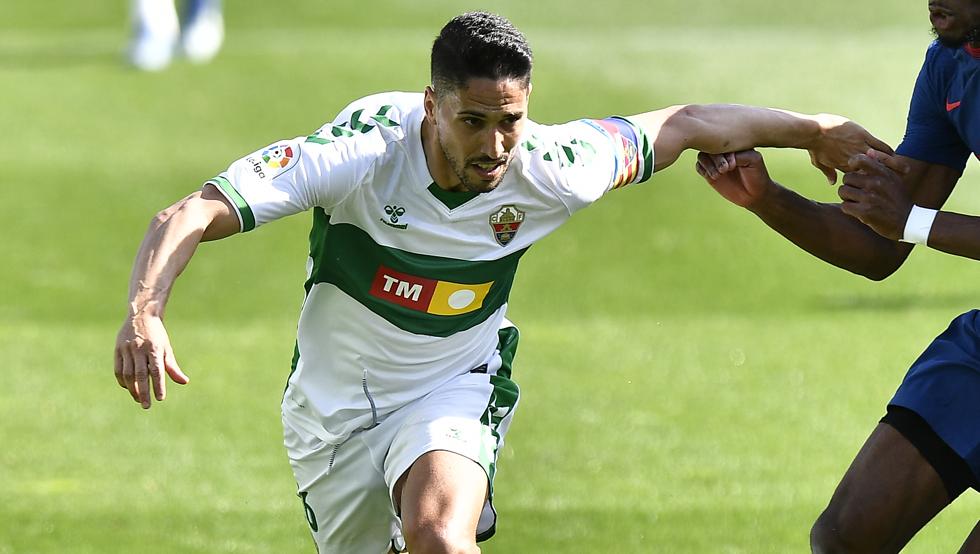 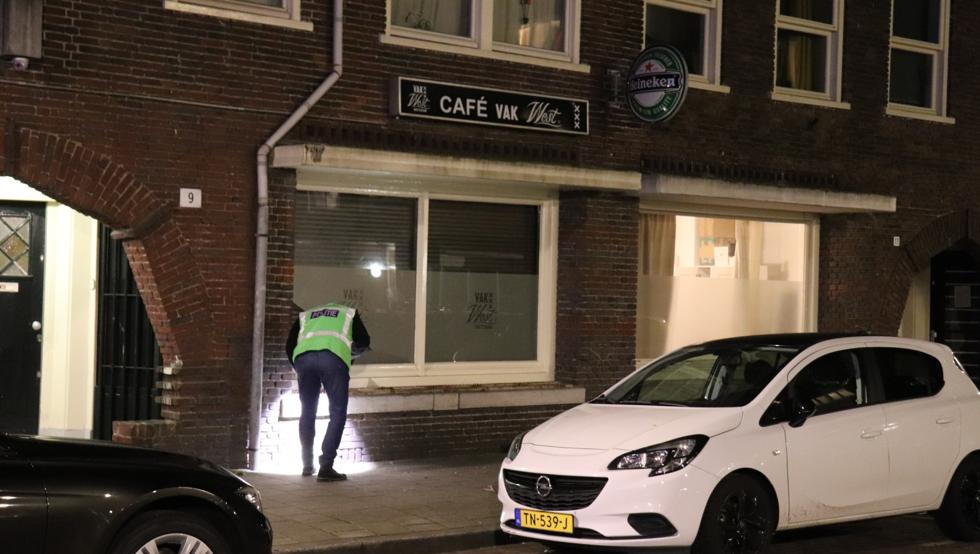