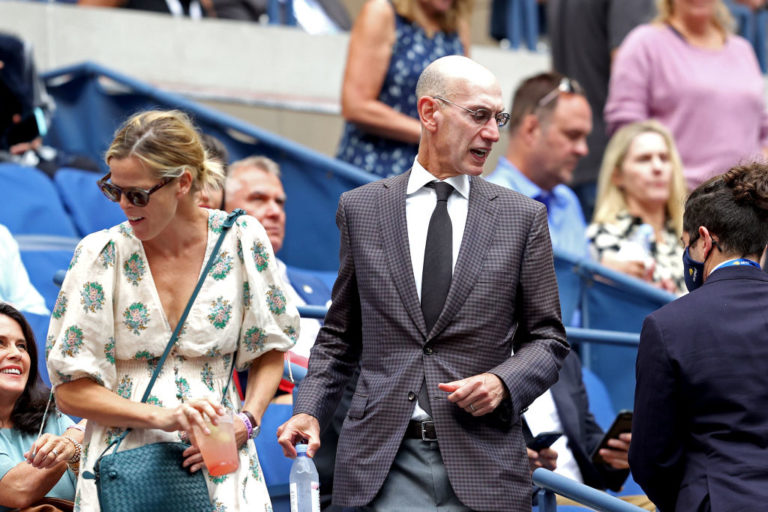 Ending those games whose end lasts forever is one of the immediate goals of the NBA. Last year we saw how in some cases the accumulation of reviews turned one minute of play into 25 of broadcasting; something that may be history shortly. As reported by Shams Charania of The Athletic, the Board of Governors will vote at the end of September for the Coach’s Challenge is the only method by which the video review of plays is carried out in the last moments of the matches. If approved, out-of-band and other actions will no longer be automatically reviewed in the last two minutes.

The goal is to accelerate the pace of the games, a concern for the League for quite some time. Looking ahead to the 2017-18 campaign, the number of time-outs for this was reduced. Now, with this new step that is on the way, it is again intended that the duration of the meetings be shorter avoiding tedious endings in which the clock seems to be almost frozen between reviews and time outs.

Beyond that regulatory change, Shams Charania also reports on new talks to include a mid-season tournament on the NBA calendar. We have known about this possibility for a long time, but now the aforementioned journalist brings news such as the prizes for the players, who would individually receive a million dollars.

The League would have addressed the issue during the call of the Competition Committee this Monday; however, this does not mean that it is something that will happen immediately. Already in 2019 the NBA sent a proposal to the franchises seeking to shorten the regular season from 82 games to 78 and add a mid-season tournament. Although on that occasion the plans were carried out, the League seems ready to give it a new impetus.