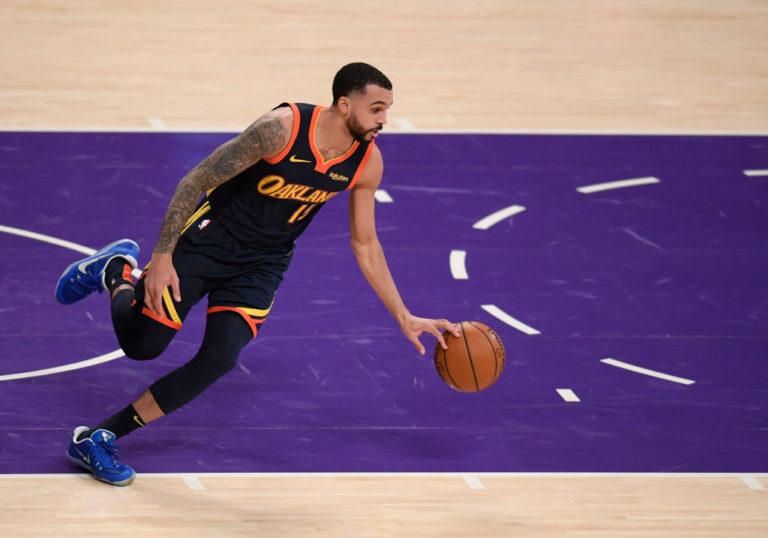 With the regular season about to begin, it is time for the franchises to decide which players they have had in the preseason make the cut and which do not and the rosters are reduced to 15 members. However, in Golden State they seem to go even further, as those of San Francisco have cut the four players who disputed the last free slot, namely Avery Bradley, Gary Payton II, Mychal Mulder and Jordan Bell, staying for now with 14 men on the team.

This was announced by Shams Charania and Anthony Slater, journalists from The Athletic, who comment however that the Warriors are evaluating what to do with said space. Slater points out in fact that the franchise is considering the possibility of re-signing Payton, who has been dealing with physical problems, although in view of the decision made it is deduced that they are considering other options.

Just a few days ago the rumors pointed to Bradley as the favorite to finish making the final cut, but things seem to have changed with the advance of the preseason. The performance of the guard has not finished being the desired one in the preparation meetings, which has made the decision finally to dispense with his services. The same has happened with Bell and Mulder, although the latter could still remain in the team through a dual contract.