Home
Football
These are the most expensive trainers in history

Bayern have blown the bench by announcing the signing of Julian Nagelsmann. The German club will pay 25 million euros for the Leipzig coach, who will become the most expensive coach in football history.

Nagelsmann’s landing at the Allianz Arena in Munich will unseat André Villas-Boas, who at the time was the most expensive manager. In 2011, Chelsea spent 15 million euros to make the Portuguese the new tenant on their bench.

In third place we find Brendan Rodgers, who in February 2019 changed Celtic for Leicester after paying 10.5 million euros.

Ruben Amorim remains off the podium. Last March 2020, Sporting Lisbon put up 10 million euros to free the Portuguese from Braga.

In this ‘Top-5’ we find José Mourinho. In 2010, his arrival at the Santiago Bernabéu to face Pep Guardiola’s FC Barcelona cost Real Madrid 8 million euros, which meant a new record in the signings of coaches. 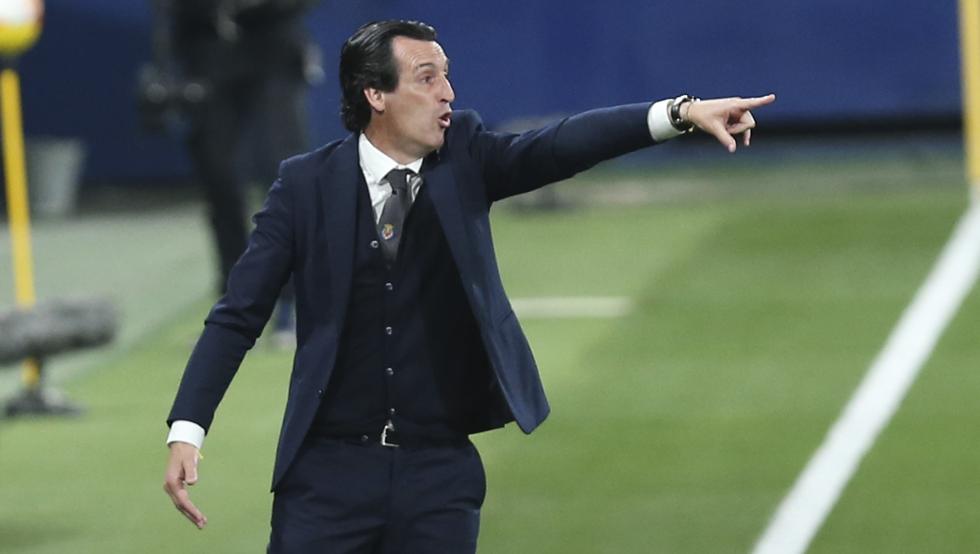