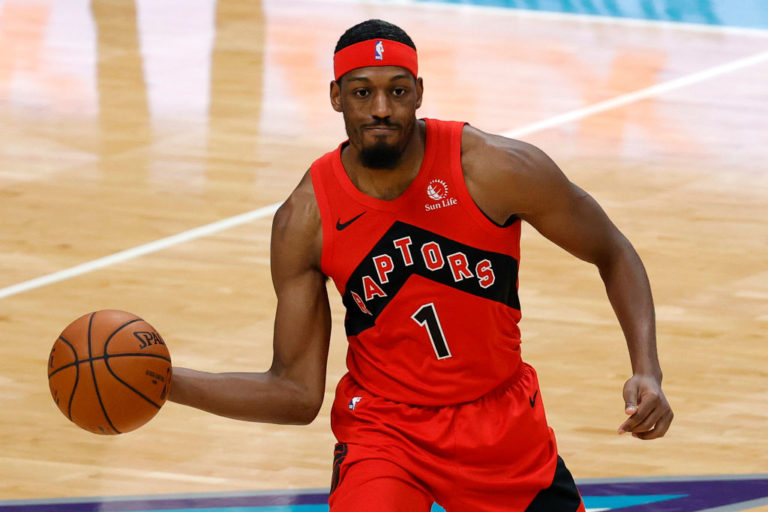 After freeing up a space in the roster By dispensing with the services of Josh Hall, the Oklahoma City Thunder have used their two-way contract to bring in Paul Watson, as reported by insider Kelsea O’Brien and Rylan Stiles.

Watson, 26, faced two seasons in the Development League after not being selected in the 2017 draft. His NBA debut took place on January 8, 2020 in the Atlanta Hawks jersey. However, much of the last two seasons was completed in the Raptors roster, with whom he signed a dual agreement that same month.

The former Fresno State student would achieve a standard contract to play in the 2020-21 season, although it would be cut last August, before his salary for the next course was guaranteed. During his stay with the Canadian franchise he averaged 4.1 points and 1.7 rebounds in 10.4 minutes and a total of 35 games.

Thus, the Thunder complete their two two-way contracts after having signed player Aaron Wiggins with the first.