This Tuesday, May 4, marks the 72nd anniversary of the Superga air tragedy, in which 31 people lost their lives, including 18 players from the mythical Grande Torino. The garnet club today led the tribute to that legendary team and all the victims of that accident that shocked the world. In 2015, FIFA chose this date as World Football Day to honor the memory of Grande Torino.

On May 4, 1949, the plane that was transporting Torino back home after playing a friendly in Lisbon crashed due to bad weather against the rear wall of the Basilica of Superga, located on a hill near Turin. Eighteen members of the legendary Grande Torino, one of the best teams in history, died.

Leading the Turin delegation on Tuesday, Urbano Cairo, who read the names of the deceased and said that “we must always try to be at their height.” And Gabriele Gravina, president of the Italian Football Federation, stated that Grande Torino “is a symbol of national unity.” 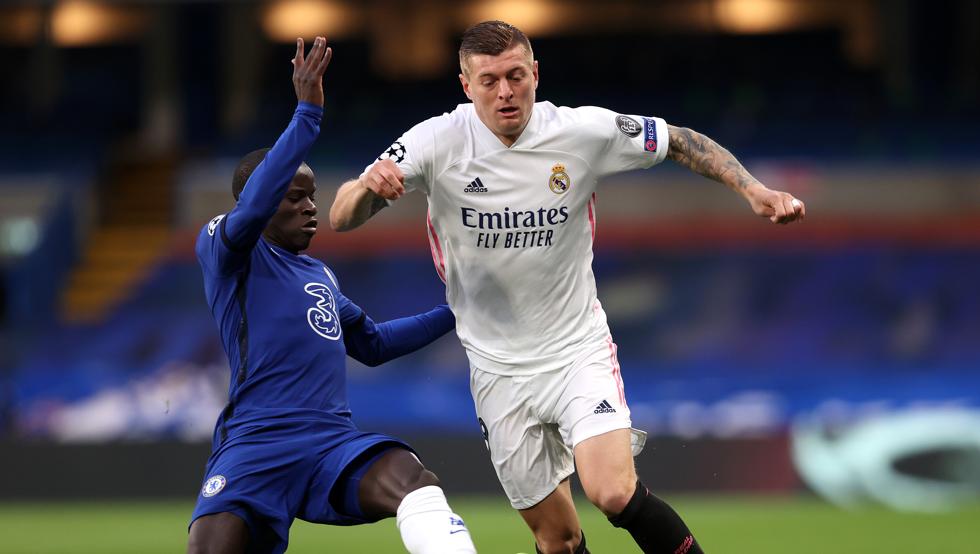