Mark van Bommel, Former Dutch player among other FC Barcelona teams, is the best placed candidate to be the new coach of the Wolfsburg next season, according to the German media SportBild.

The international ‘oranje’ would replace the Austrian in office Oliver
Glasner, who maintains many differences with the sports director of the entity, Jörg Schmadkte. This, according to the aforementioned medium, began conversations with Van Bommel during the past fall and now they would be about to crystallize.

Glasner has a contract in effect until June 2022, but a clause of his contract allows him to break it with the payment of 5 million euros. A condition that does not seem to become an insurmountable obstacle in view of the differences that separate the two and that advise the termination of the contract. Eintracht Frankfurt, Bayer Leverkusen and Leipzig they sound like your possible new destinations.

As a player he played for OSV, Barça, Bayern (of which he would become captain), Milan and PSV, the club where he hung up his boots in 2013. 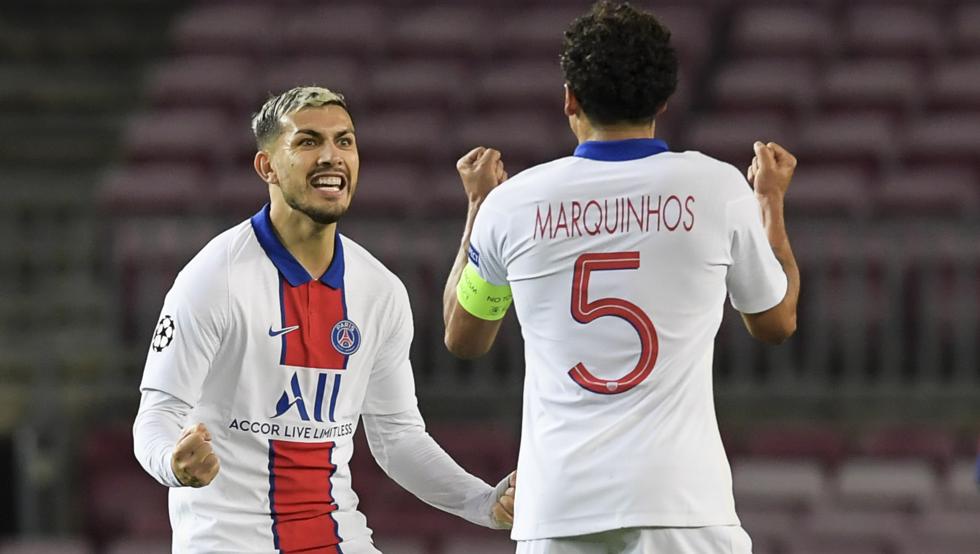 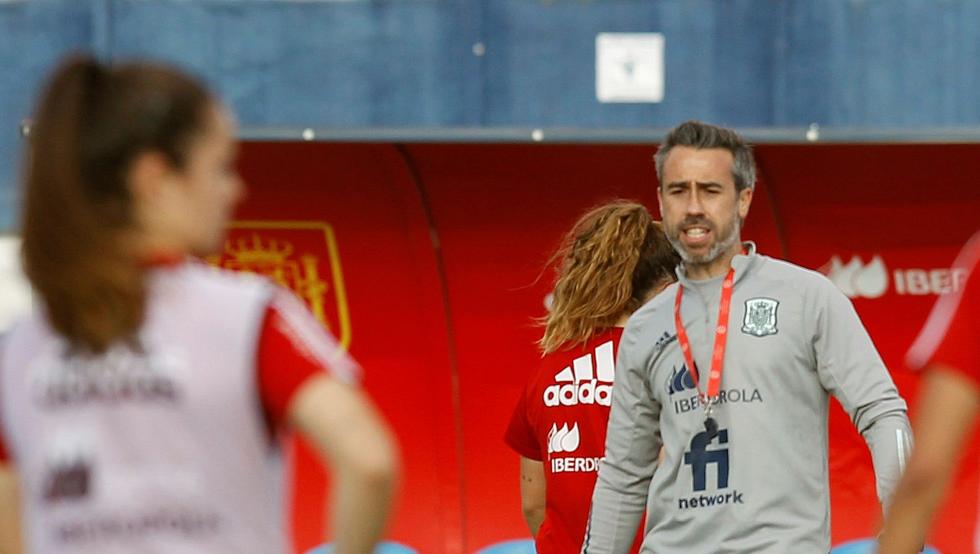 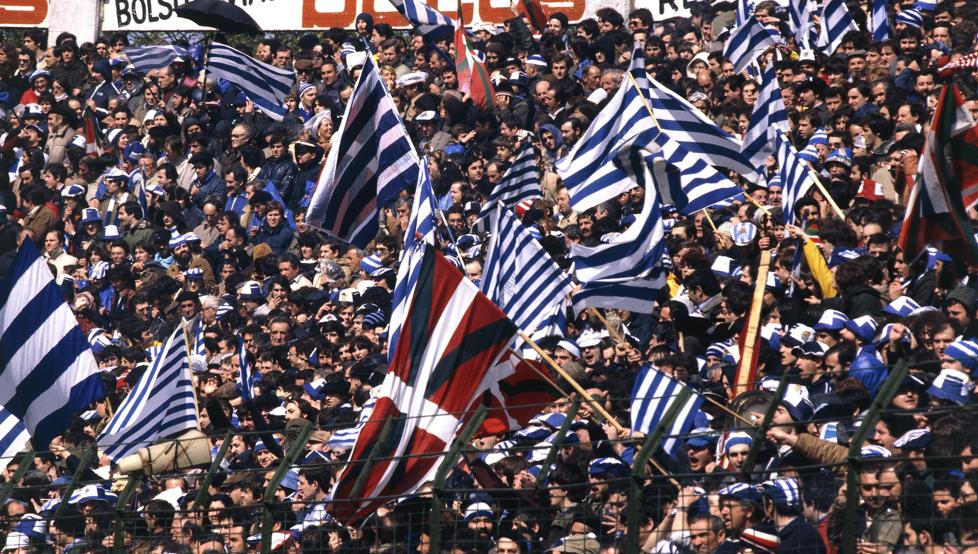