The Real
Betis conversations with Victor
Ruiz facing the renewal of his contract, which ends on June 30. The 32-year-old Catalan center-back signed last August for a single campaign with the Verdiblanco team after unilaterally dissociating himself from Besiktas and has offered an excellent performance since he took over the title at the beginning of November, since in the The first two and a half months of competition was practically unprecedented.

The first conversations for the renewal of Víctor Ruiz between the club’s sports director, Antonio Cordón, and the player’s representatives, have been quite satisfactory, according to ABC, which indicates that the renewal agreement can be closed for a season with an option another, conditional on the player’s performance.

Víctor Ruiz has participated this season in 26 games with Real Betis, 22 of them as a starter, and his emergence in the team has coincided with the spectacular improvement in its performance, especially in the defensive aspect, the great burden of the squad in the last times.

Most movements will be in defense

In Real Betis Antonio Cordón already advanced last Saturday that there will not be many signings next season, although in defense there will be movements, since there are many footballers who are not clear about their continuity, as is the case of Emerson, Miranda, Mandi -whose contracts expire and in the case of the first two depend on what FC Barcelona decides-, or the same Martín Montoya, Bartra, Sidnei or Álex Moreno, all with a valid contract but with different particular situations that do not guarantee their continuity . 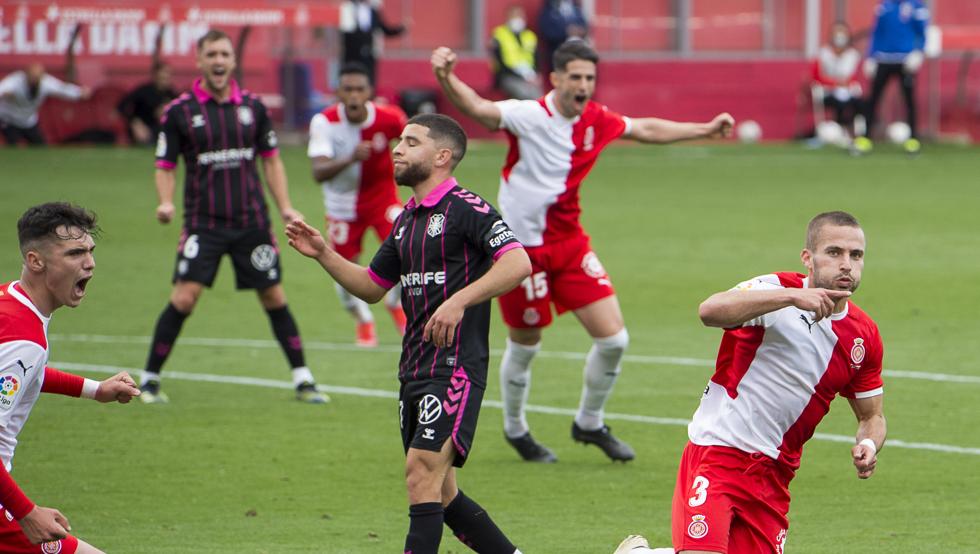 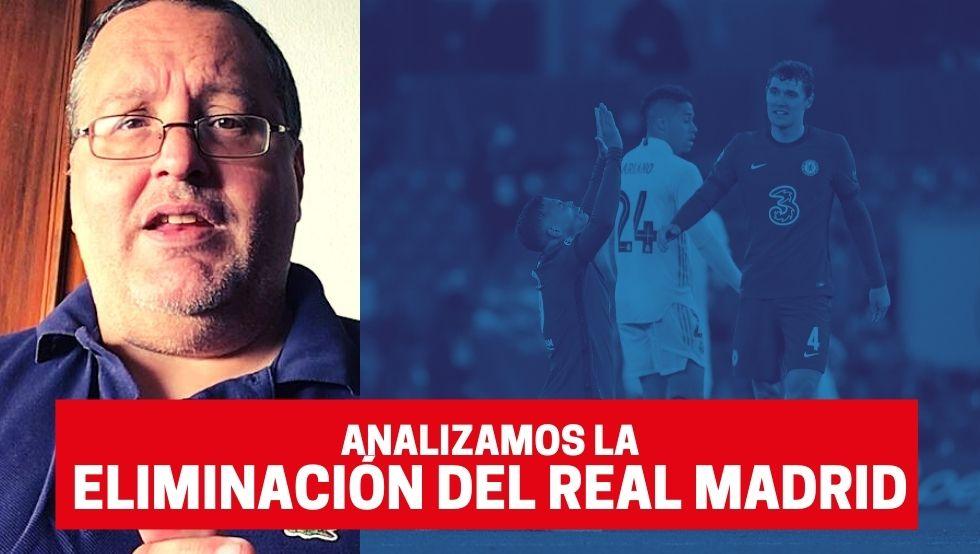 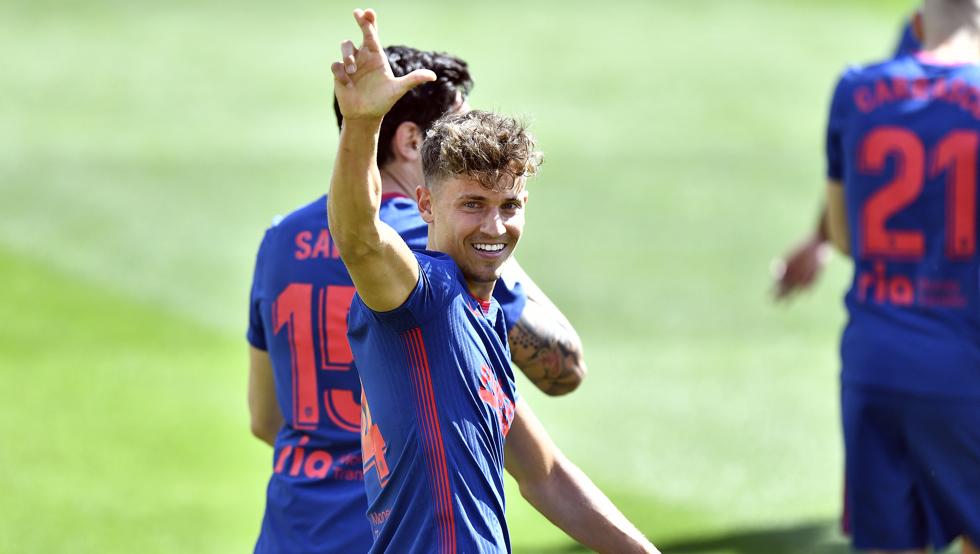