Home
Football
Villarreal takes out its eleven of gala; Arsenal, without Lacazette

Villarreal goes with everything against Arsenal. Unai Emery wants to take the first step towards the final of the Europa League and for this he presents his gala eleven, with Paco Alcácer and Gerard Moreno in attack.

As is usual this course in this competition, Rulli is the one who will defend the goal of the ‘yellow submarine’ in the position of the starting goalkeeper, Sergio Asenjo.

Meanwhile, at Arsenal Mikel Arteta has the last minute loss of Alexandre Lacazette, his top scorer. The Frenchman traveled with the team, but apparently he has not been able to overcome the physical discomfort he was dragging and will finally miss the duel. The same in the case of Kieran Tierney.

By contrast, Pierre Emerick Aubameyang will be on the bench after having left behind the malaria he contracted weeks ago.

These are the lineups of Villarreal and Arsenal: 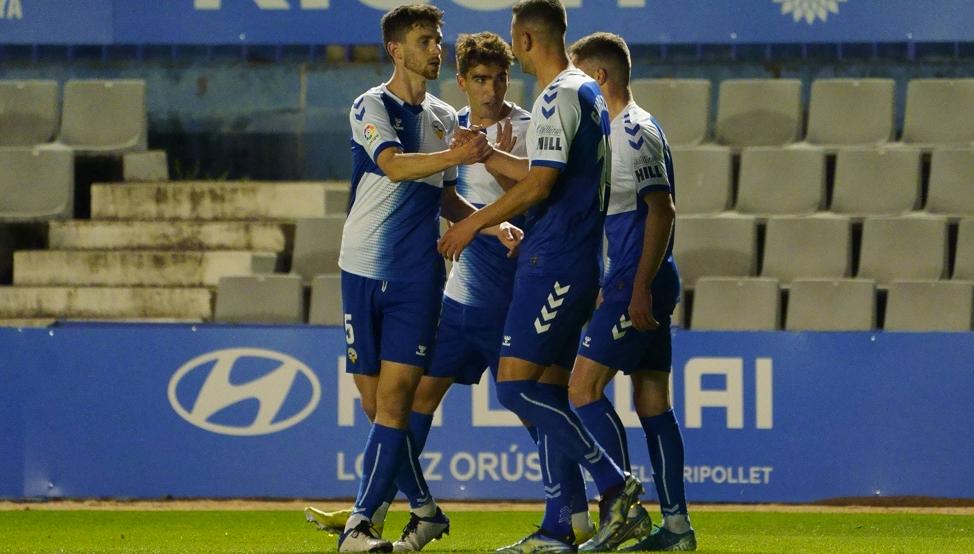 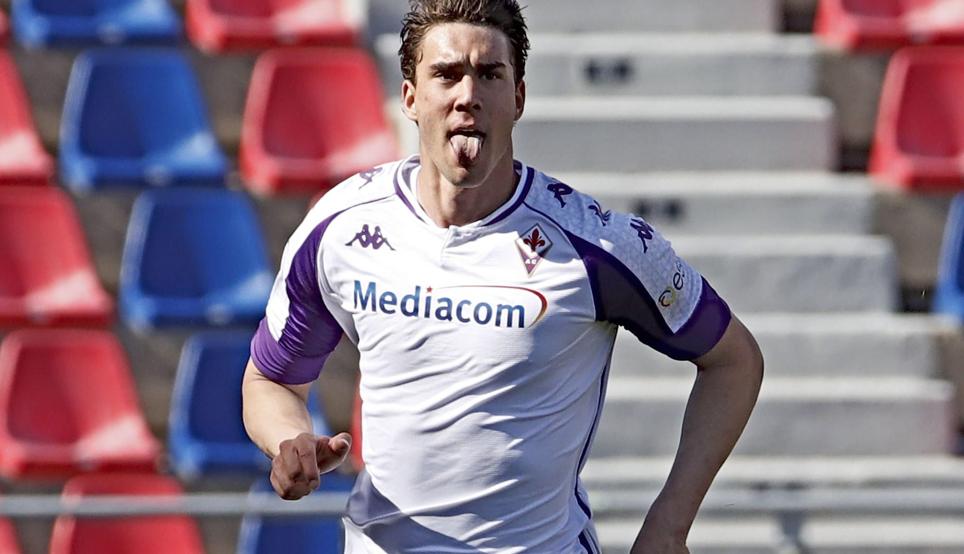